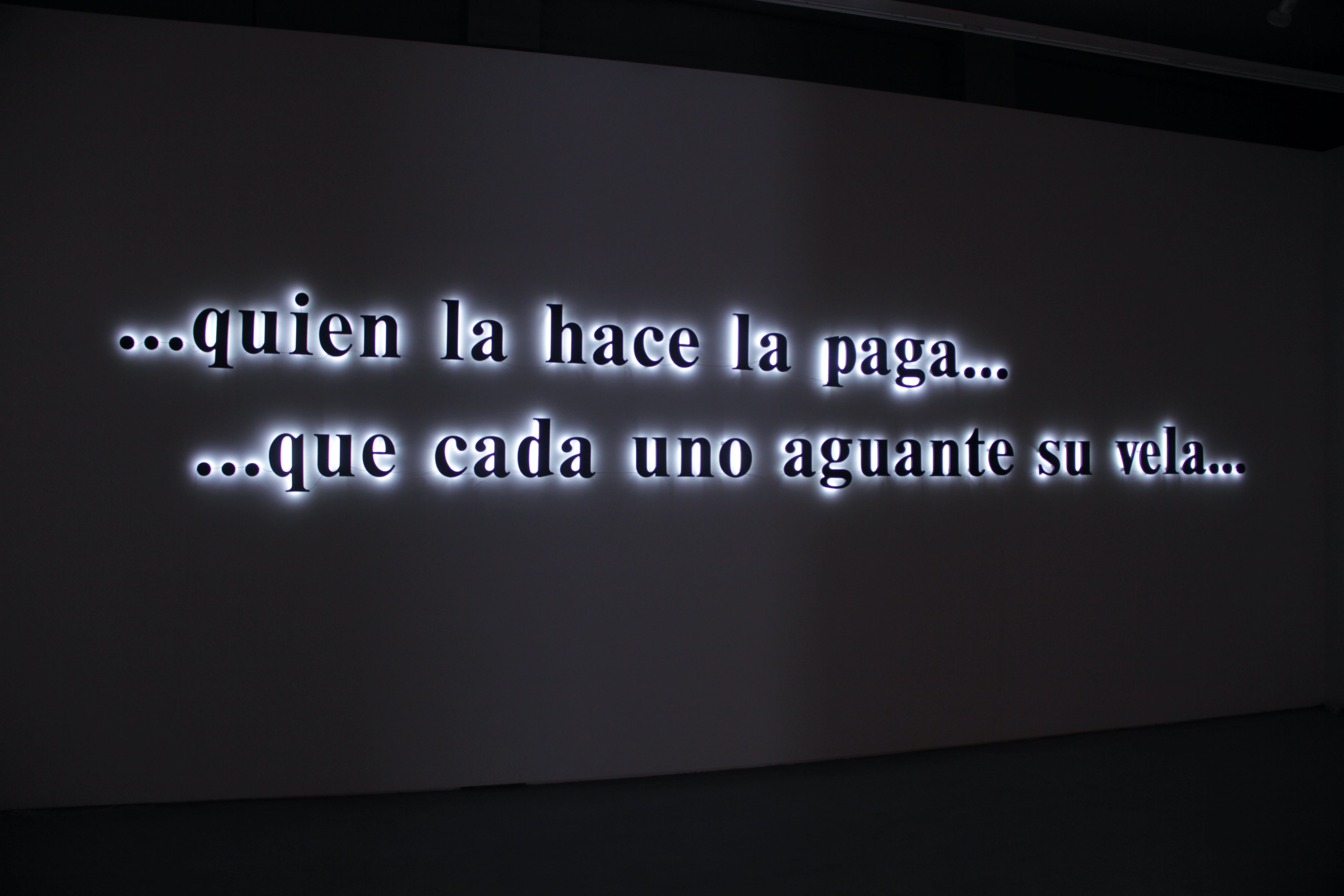 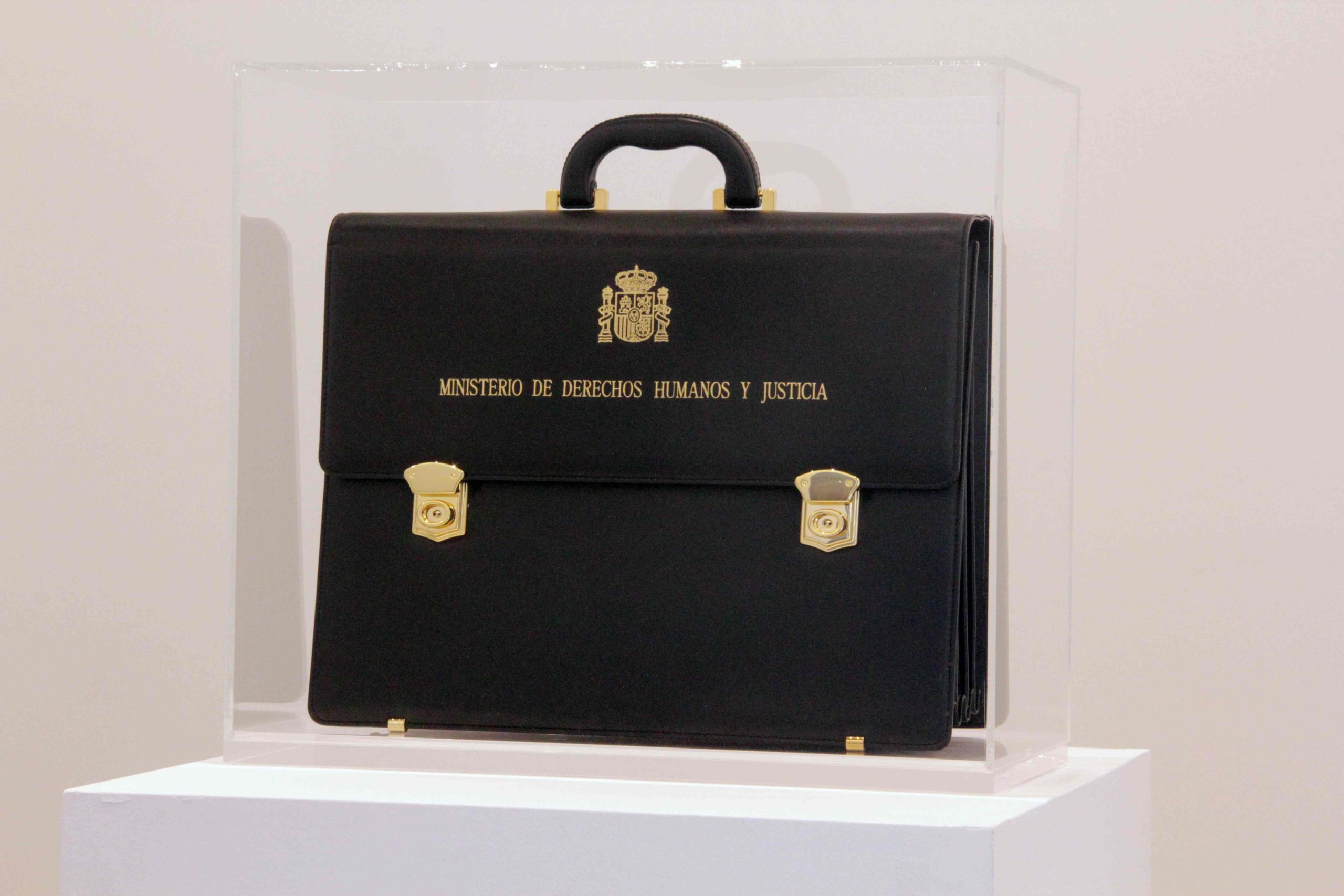 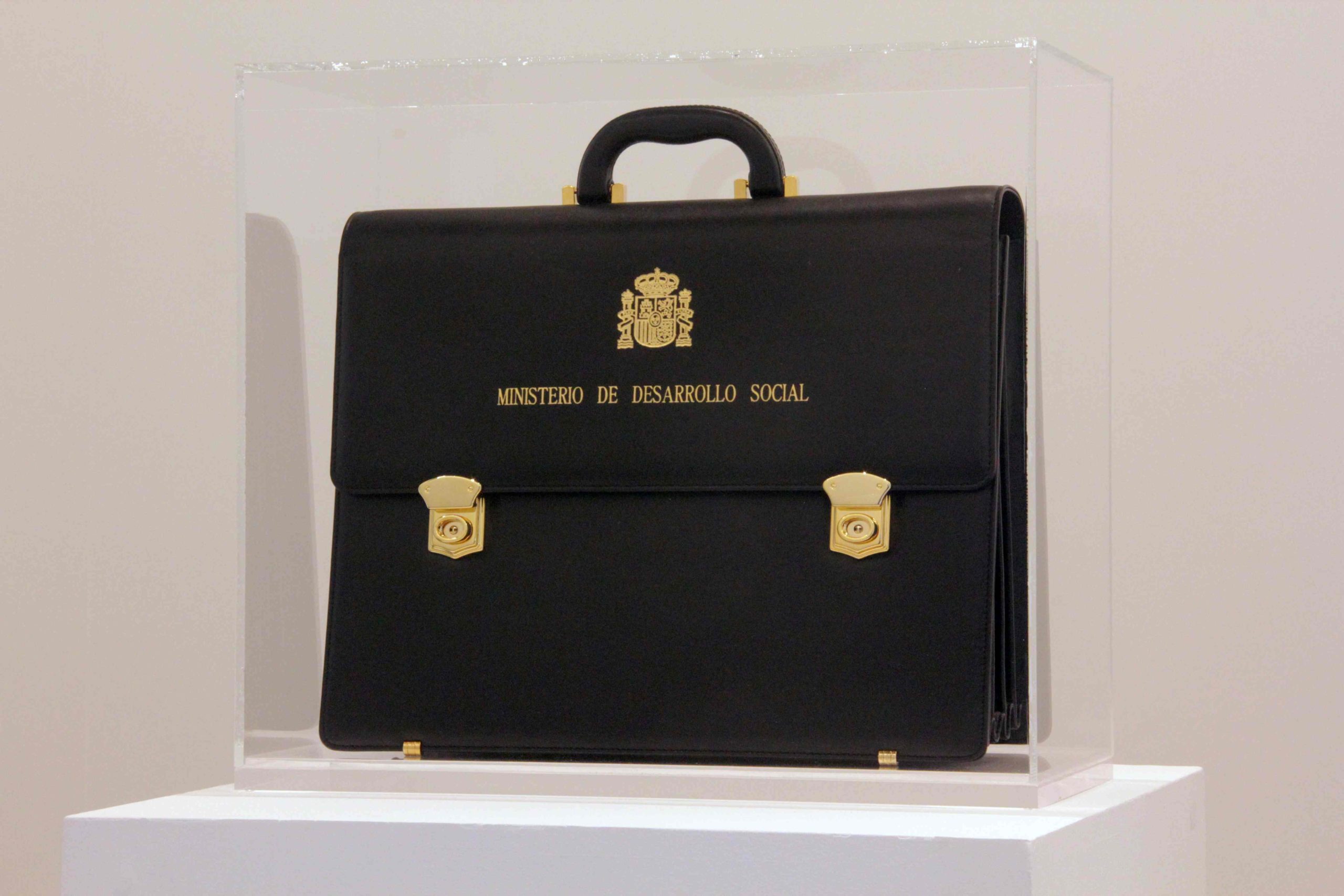 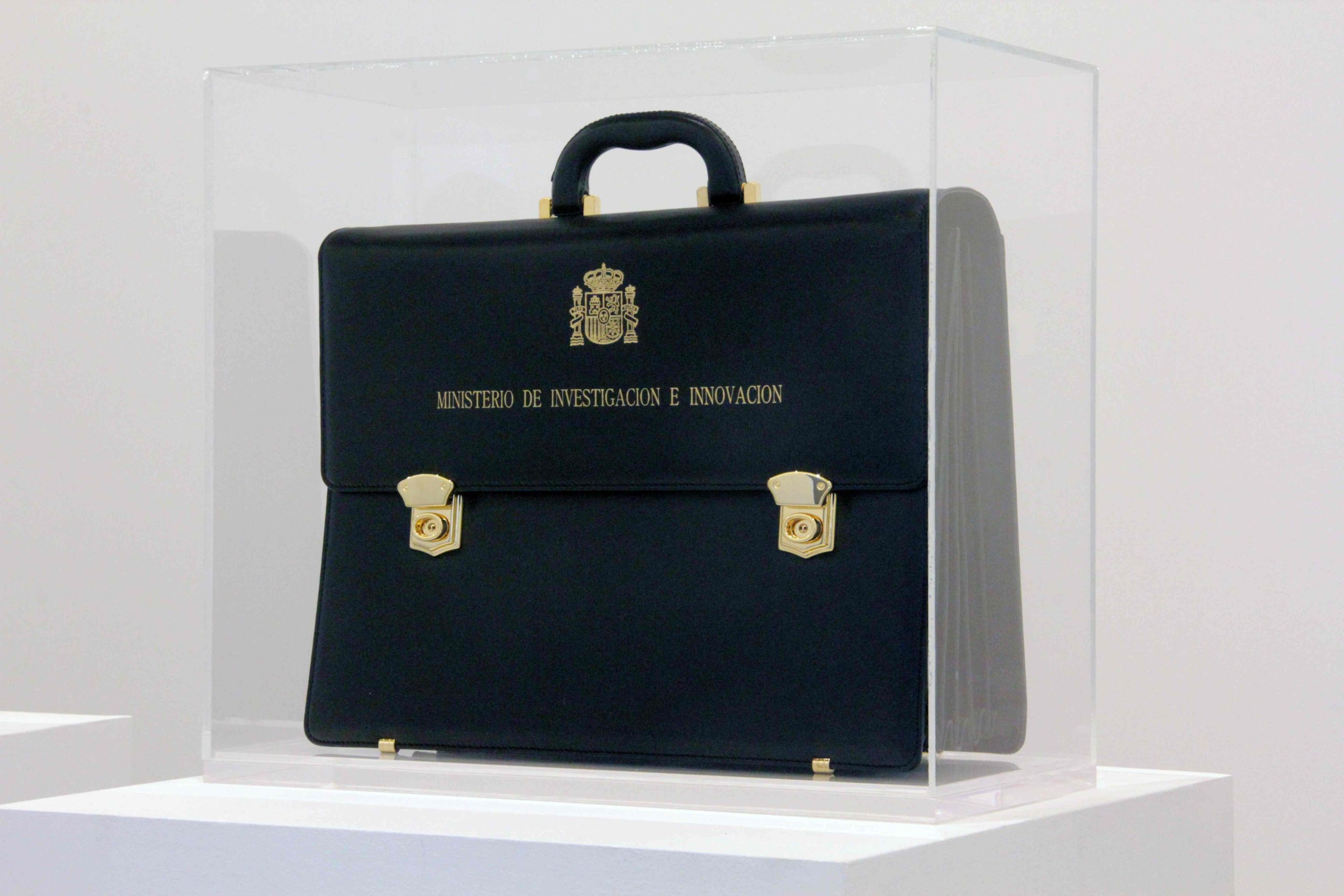 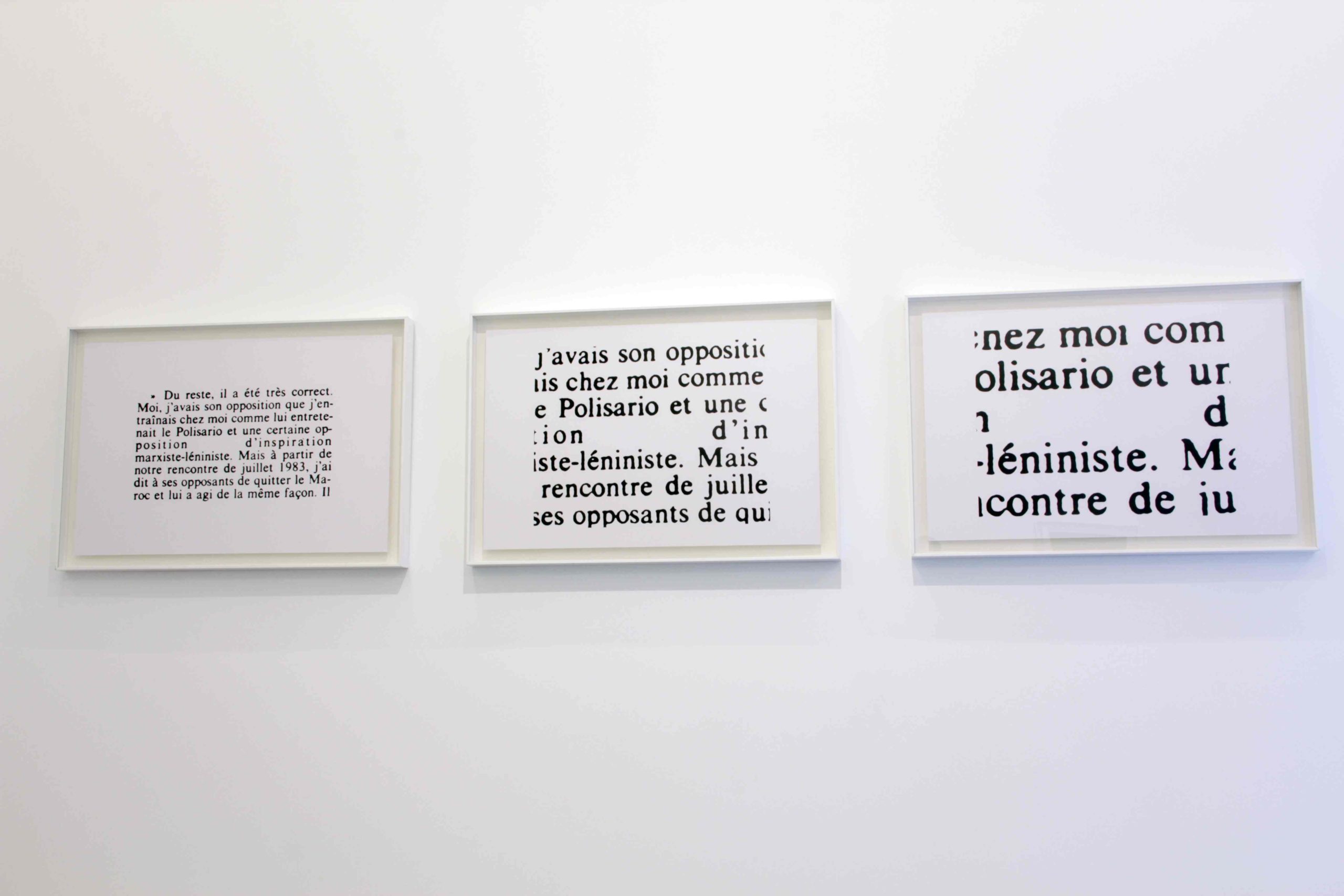 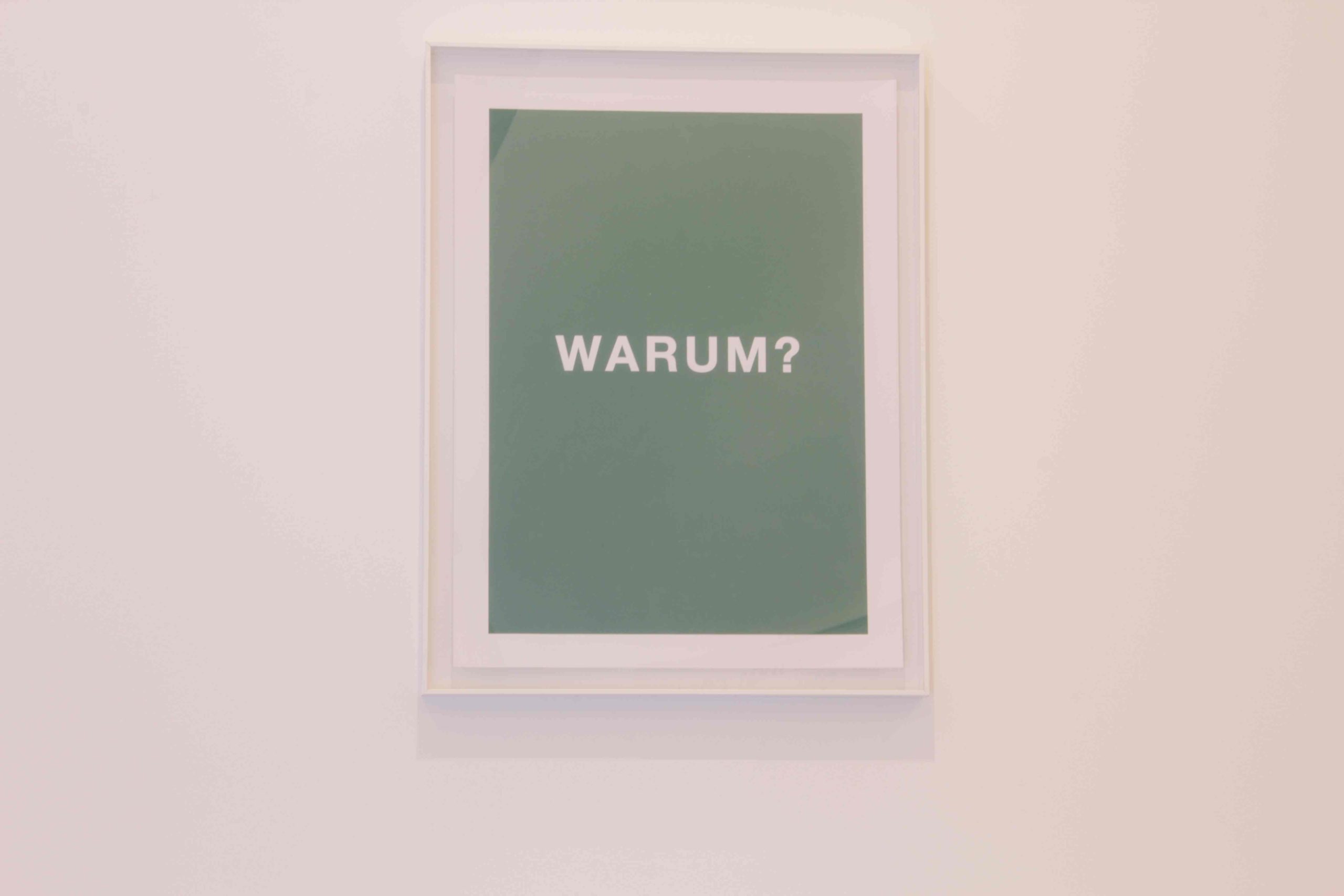 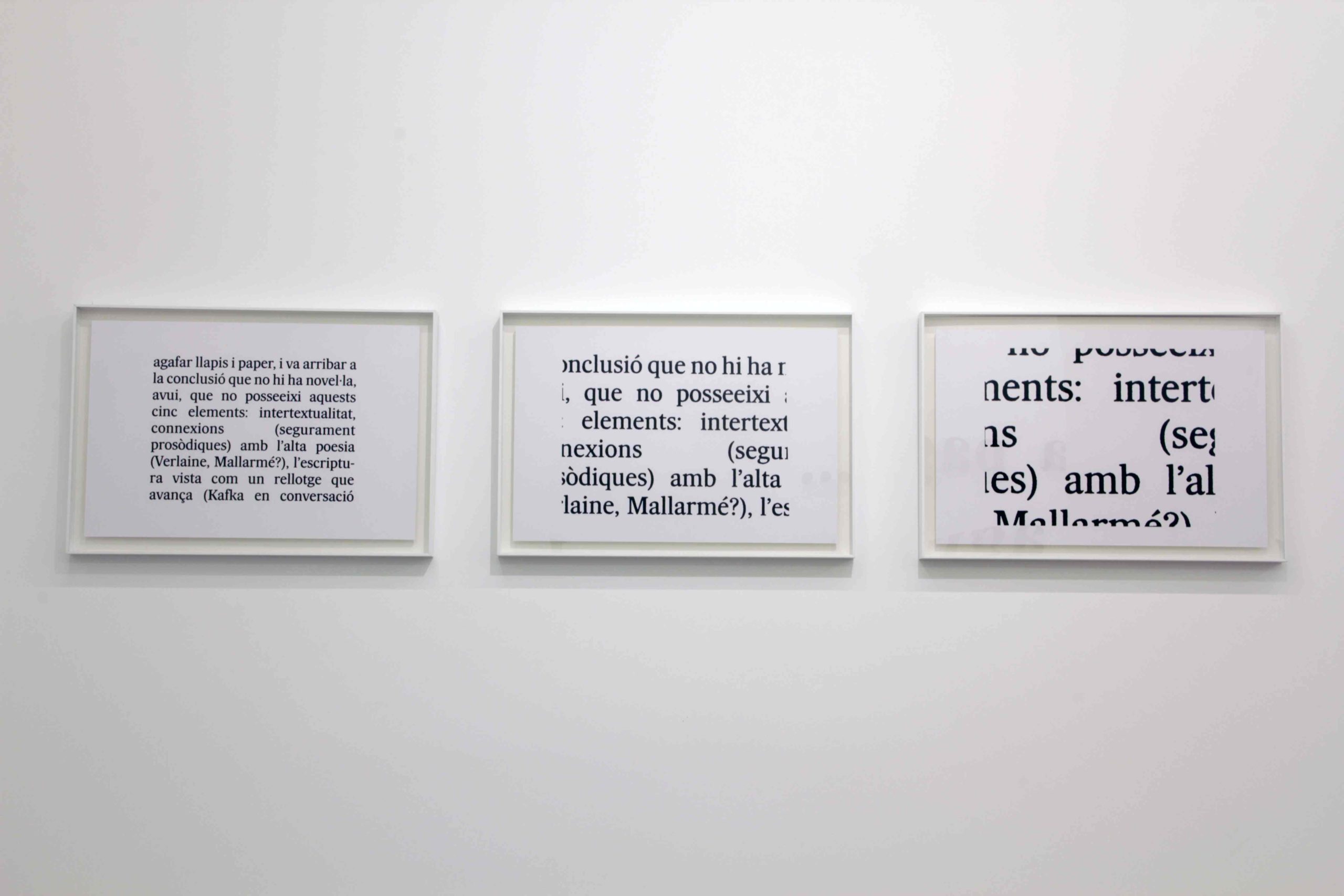 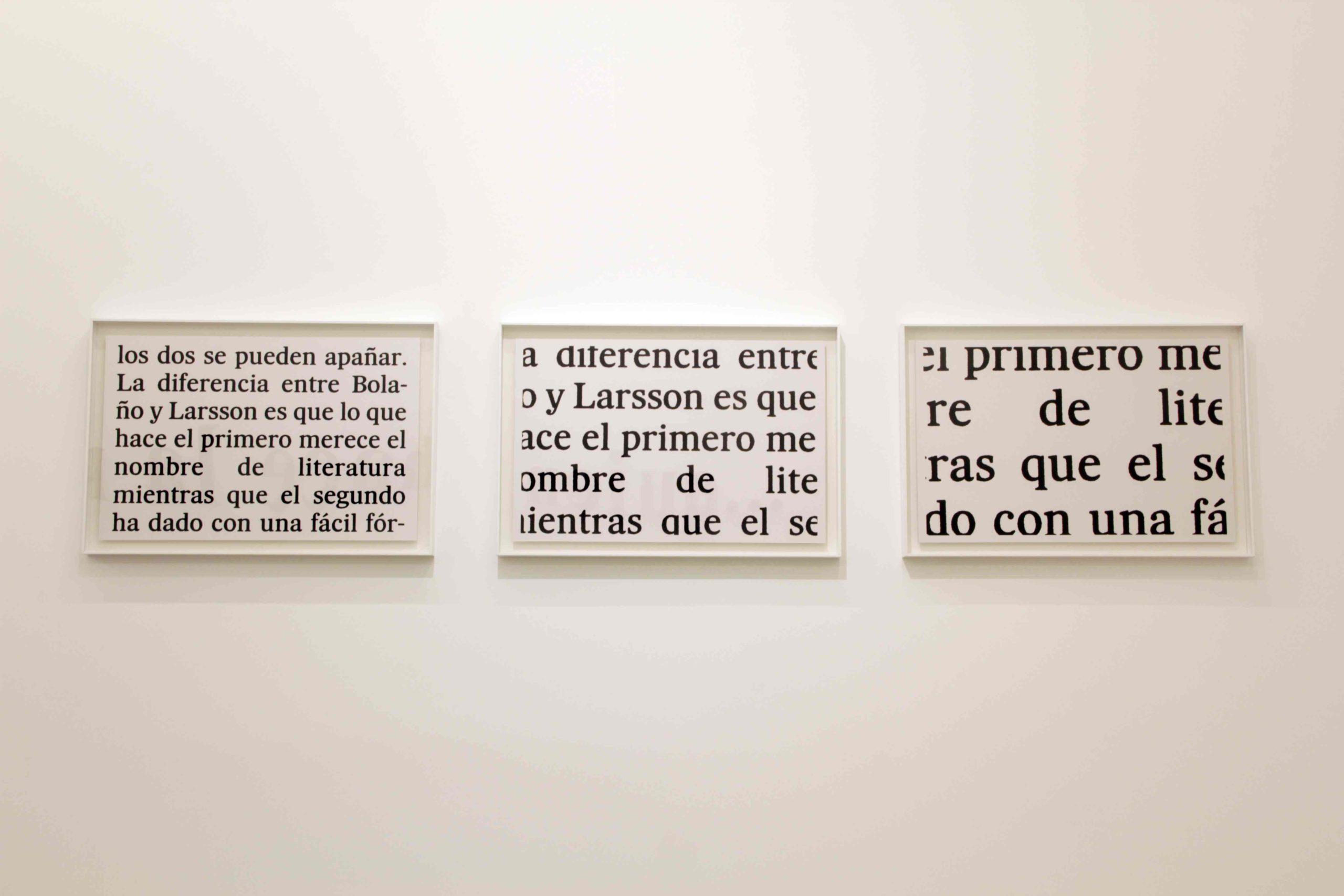 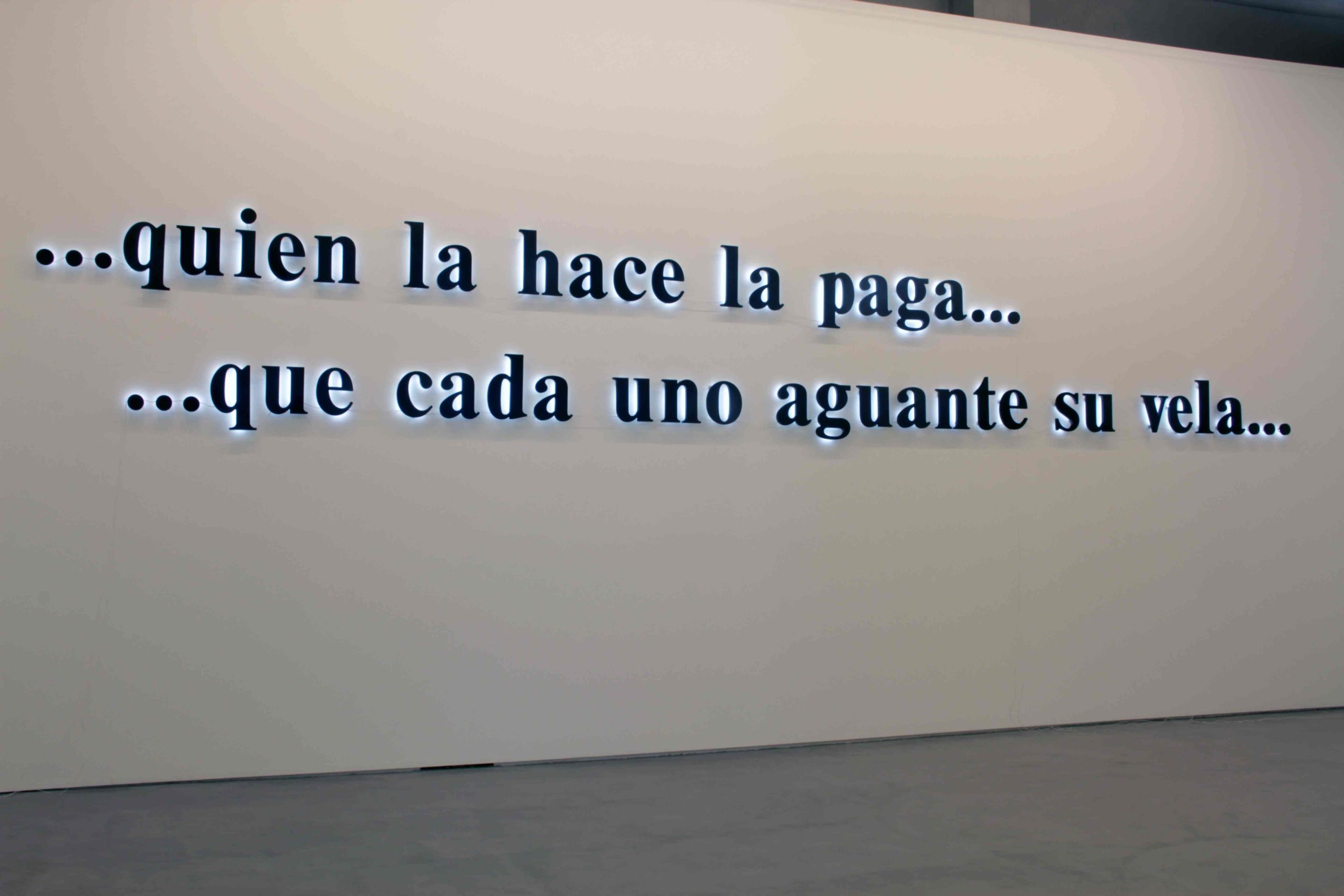 Galeria Moises Perez de Albeniz opens next Saturday April 13 the new exhibition of Spanish artist Antoni Muntadas (Barcelona 1942). With a career that spans more than four decades, Muntadas is surely one of the most renowned Spanish artists internationally with presence in the VI and Documenta X in Kassel or 51 Venice biennale.

From his studio in New York, where he has lived since the ’70s, Muntadas was one of the pioneers of conceptual art, marking as main themes of his production issues of sociopolitical interest such as the relationship between public and private space within specific social frameworks and especially the secret mechanisms of the images used by power through mass communication systems to enact or censor ideas.

Taking Warum? as an introduction and in turn relating it with a series of works presented in the Gallery Moises Perez de Albeniz, Muntadas proposes a thread by means of creating guidelines discernible from works created for this exhibition.

It is the last work incorporated into an open series of screenprints that mix local linguistic expressions with paradoxically famous phrases extracted from the media imaginary which set up slogans and successive iconographies. Ironic phrases seemingly impersonal contexts which have very different implications together.

The same portfolios used by Spanish Government Ministers including ministries that do not exist and should possibly exist. For example, “Ministry of Research and Innovation”,

(Who goes around comes around … …

Each hold your candle stick). Madrid 2013

The popular wisdom sayings reflect and in some ways represent a culture and a way of understanding and expressing a lived reality. The ways in which the sayings have been reappropriated by politicians indicate a strategy, i.e., “let the people speak ” and, precisely through these same sayings, the political class tries to connect to a reality that they miss most of the times, but they try nonetheless to use and recontextualize by “all means”.

Although there is a certain tradition of such use and abuse, in recent years this approach has become more visible, evident and, in turn, more paradoxical.

From Galeria Moises Perez de Albeniz we thank Antoni Muntadas for his effort, his coordination work and his absolute dedication to this project. We also want to highlight the teamwork carried out by Nacach Andrea, Silvia Cruz and Luz Maria Rangel Lapena with the staff of this gallery.