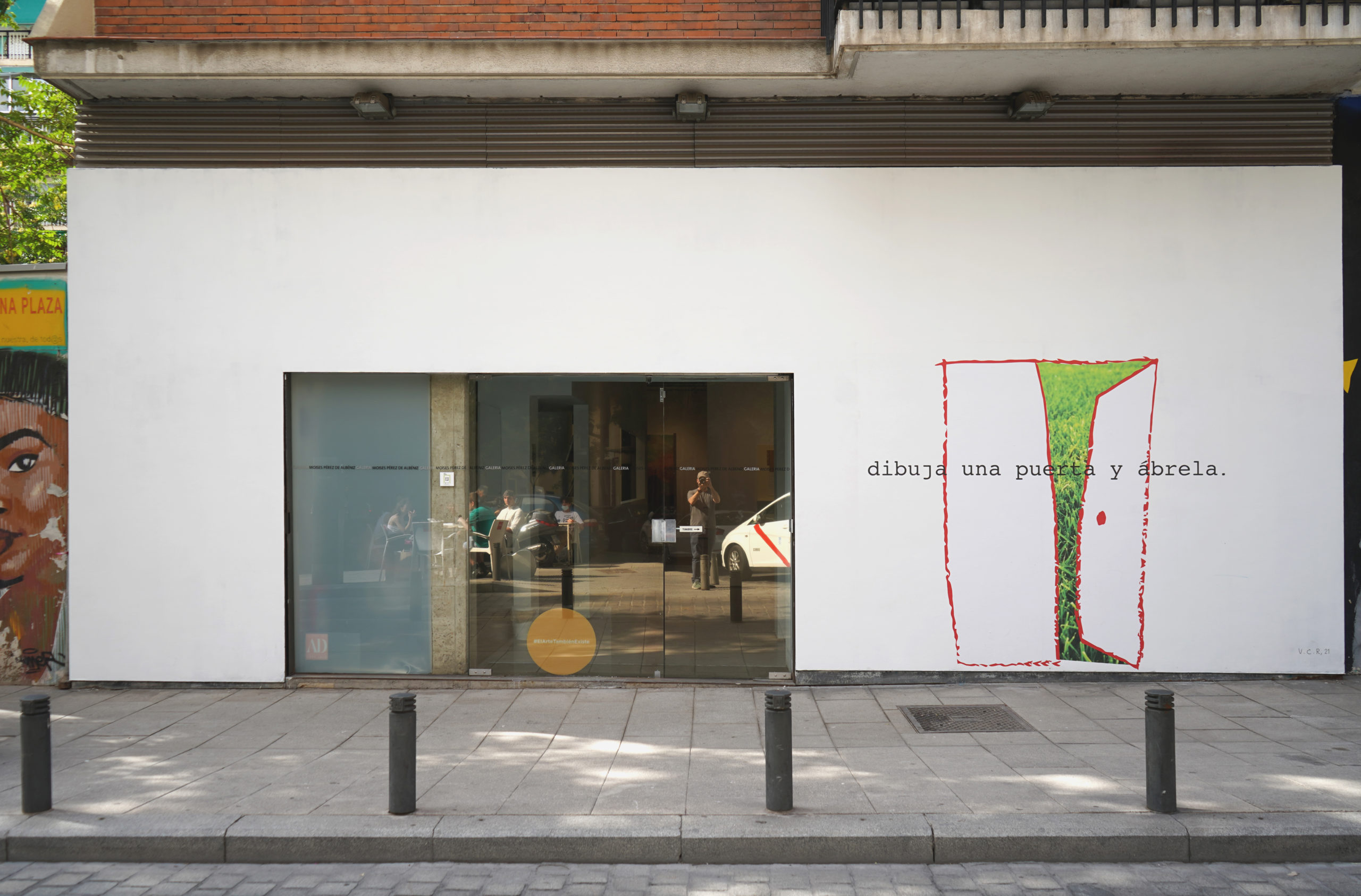 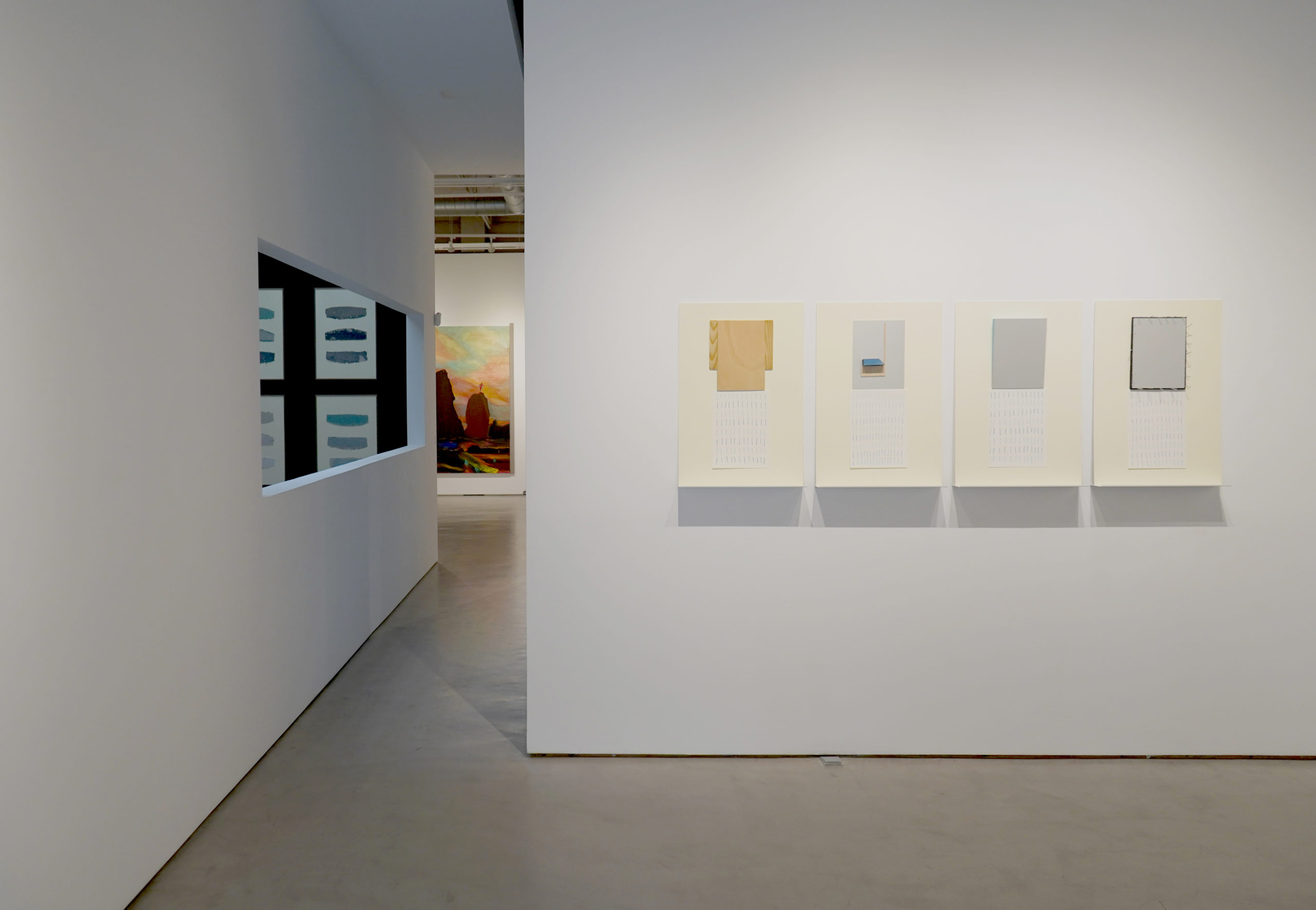 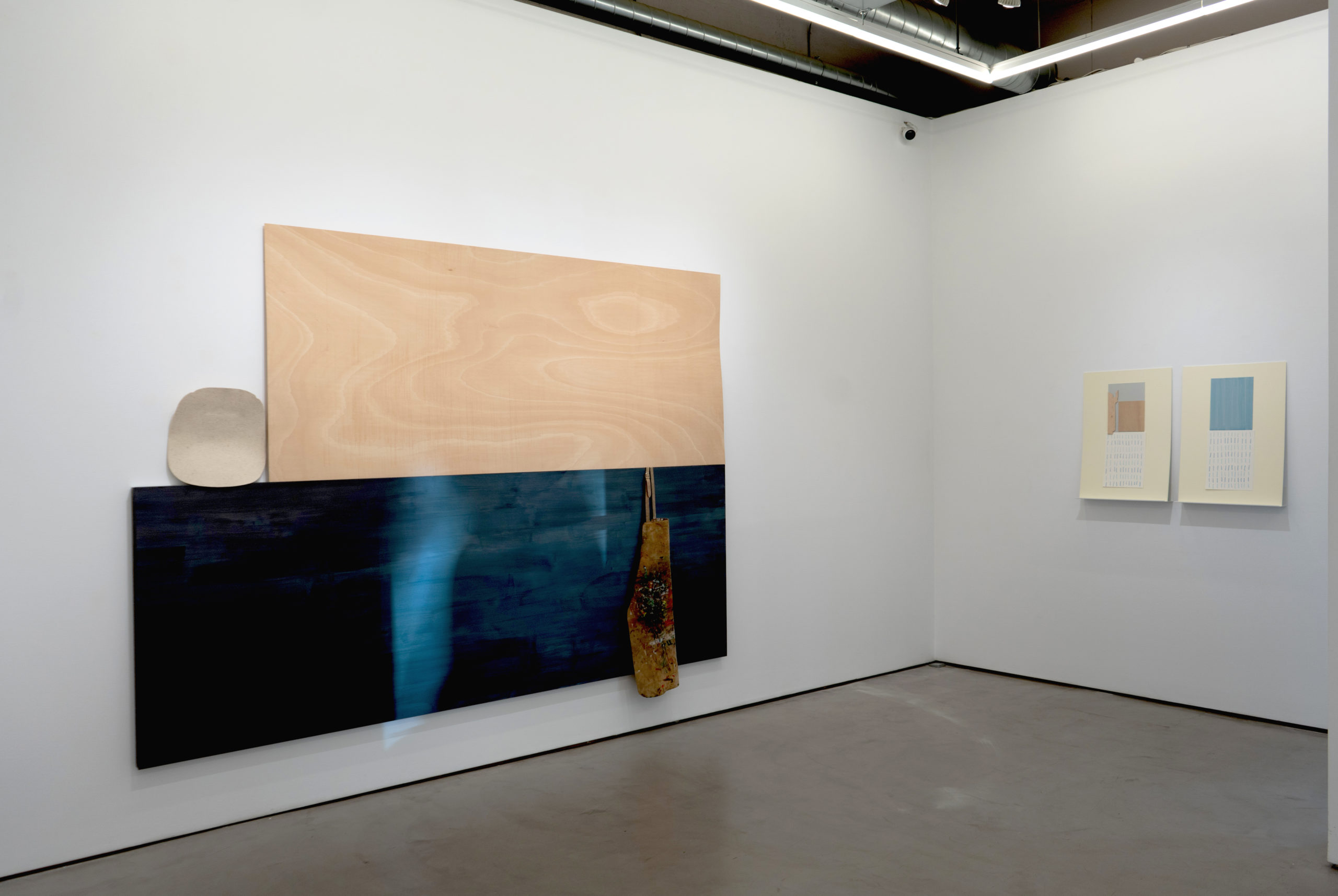 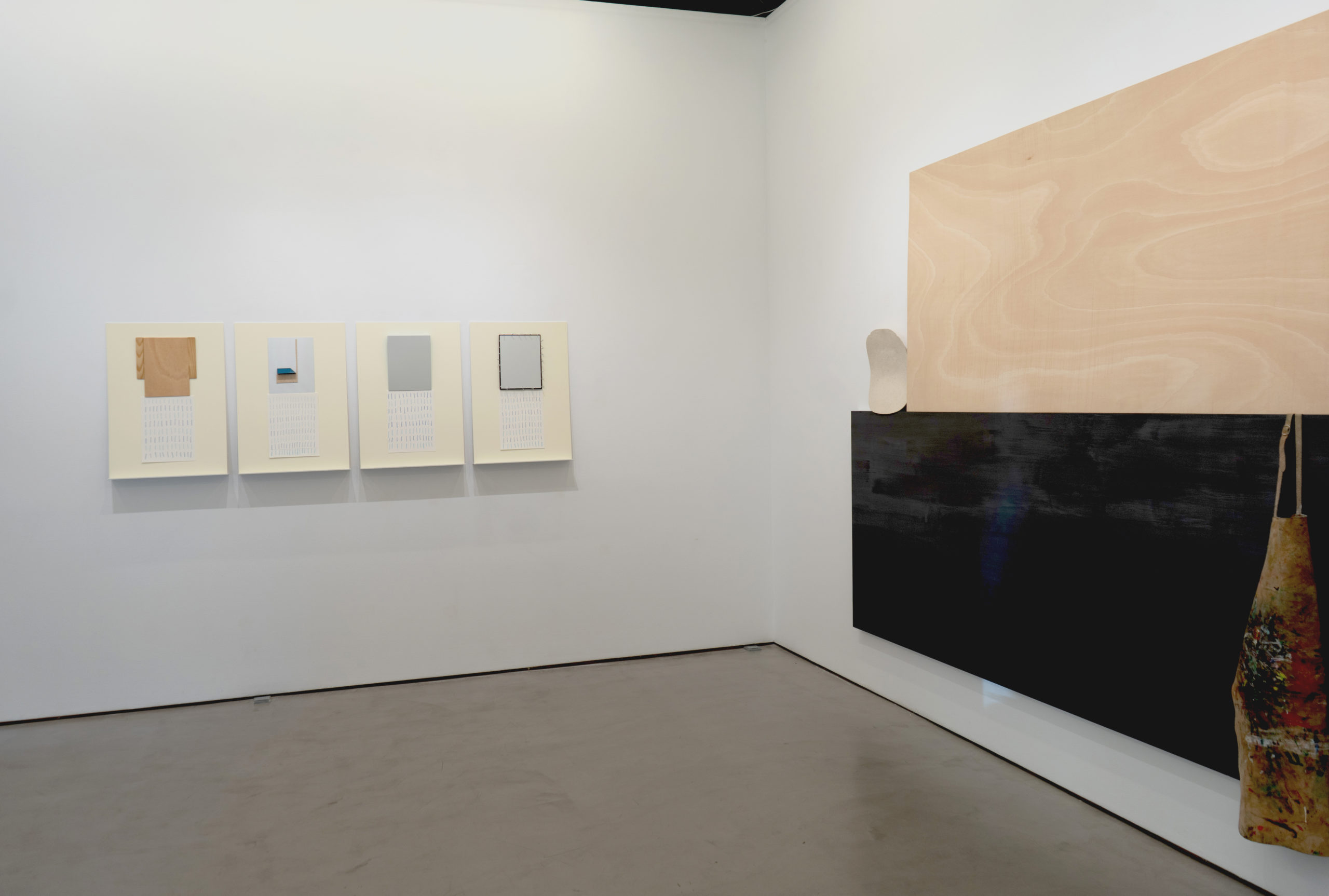 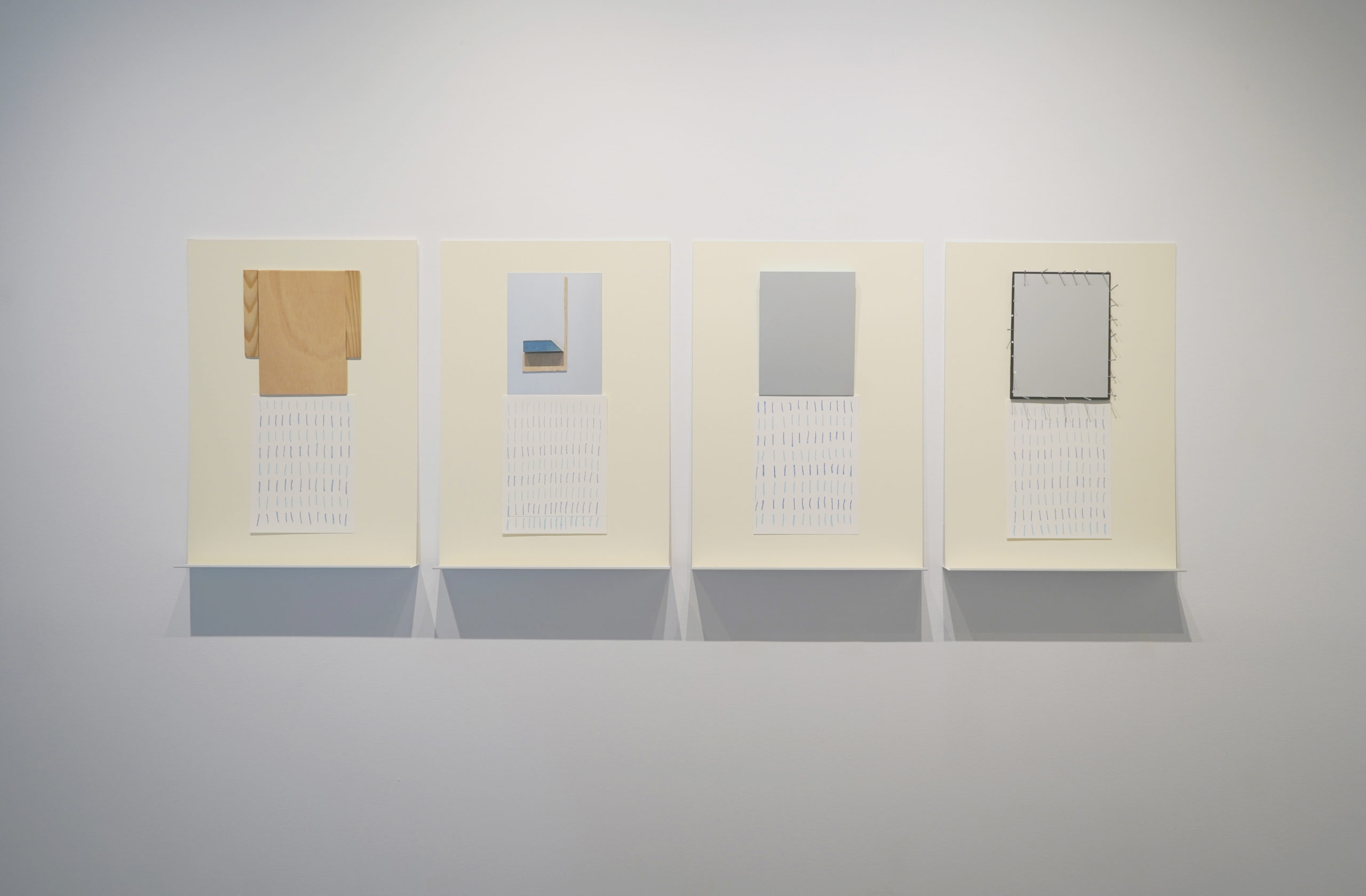 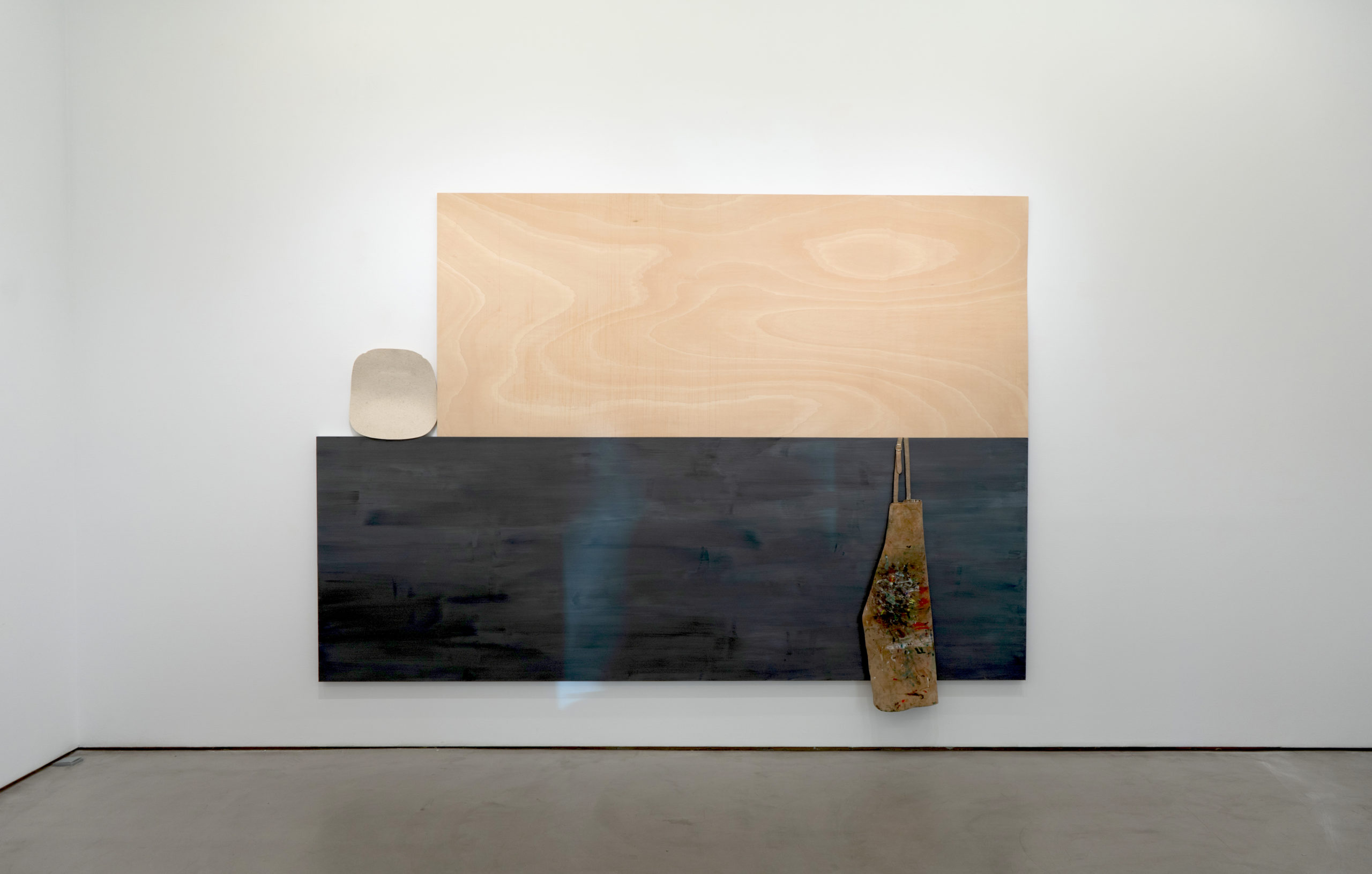 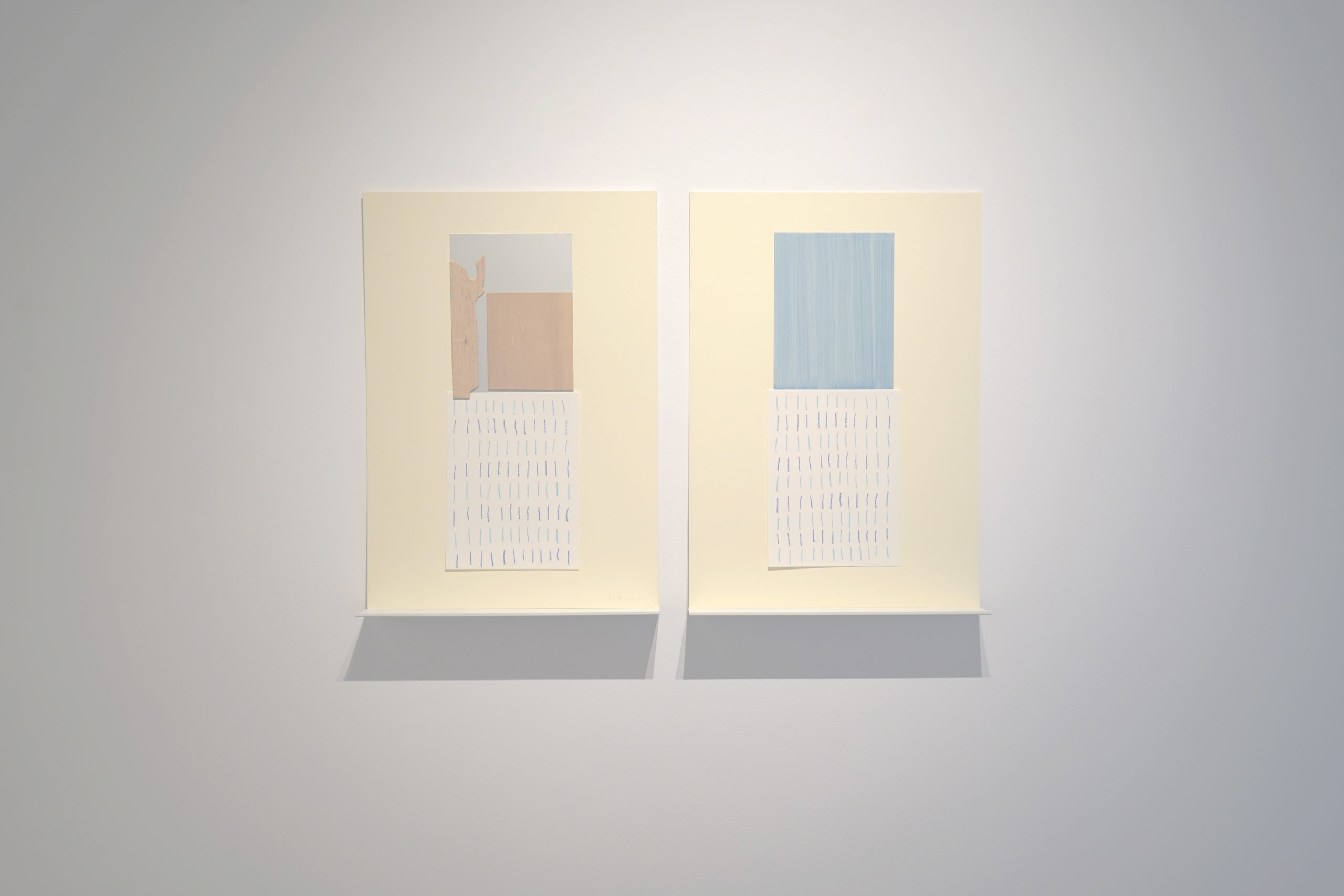 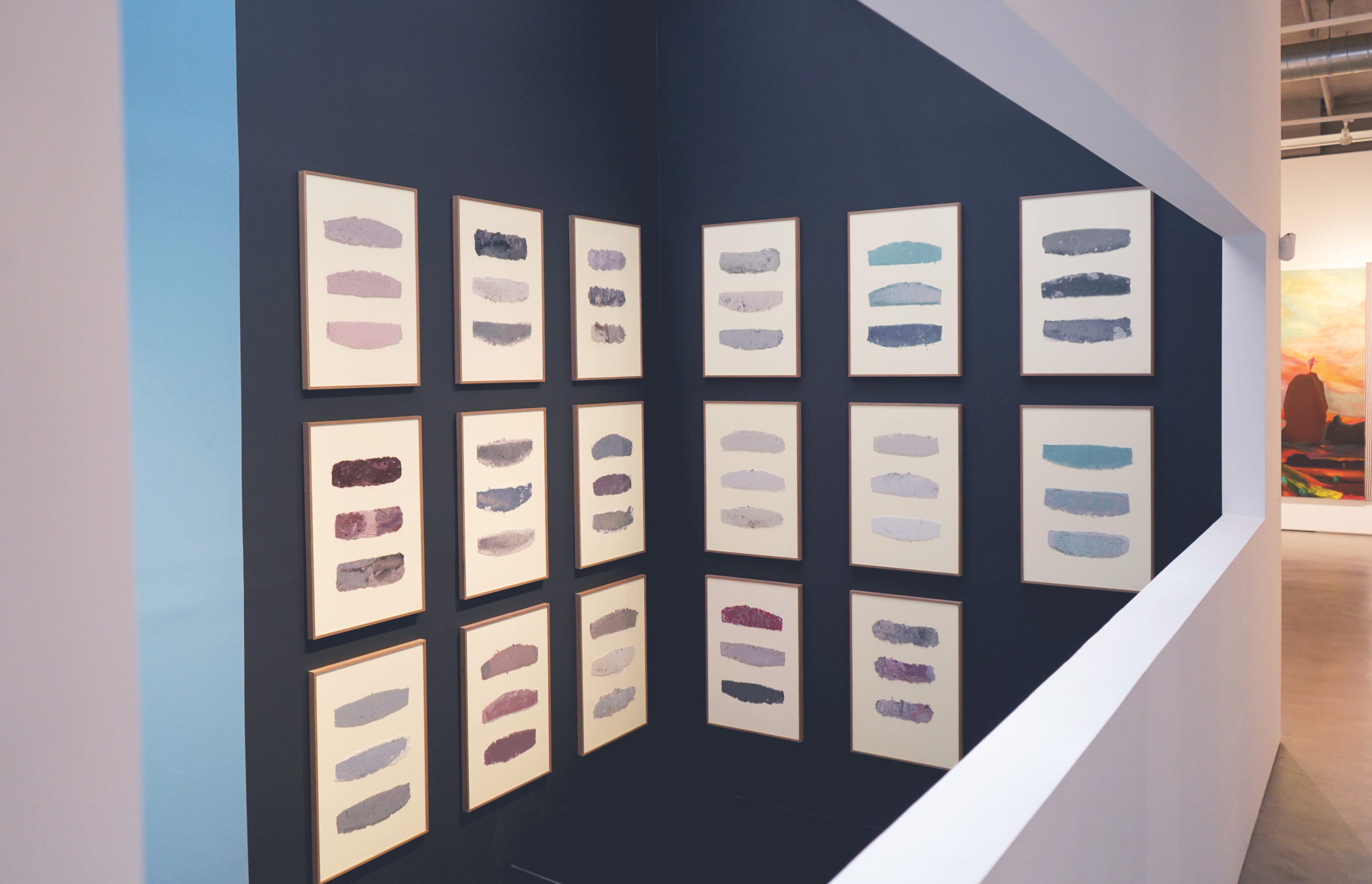 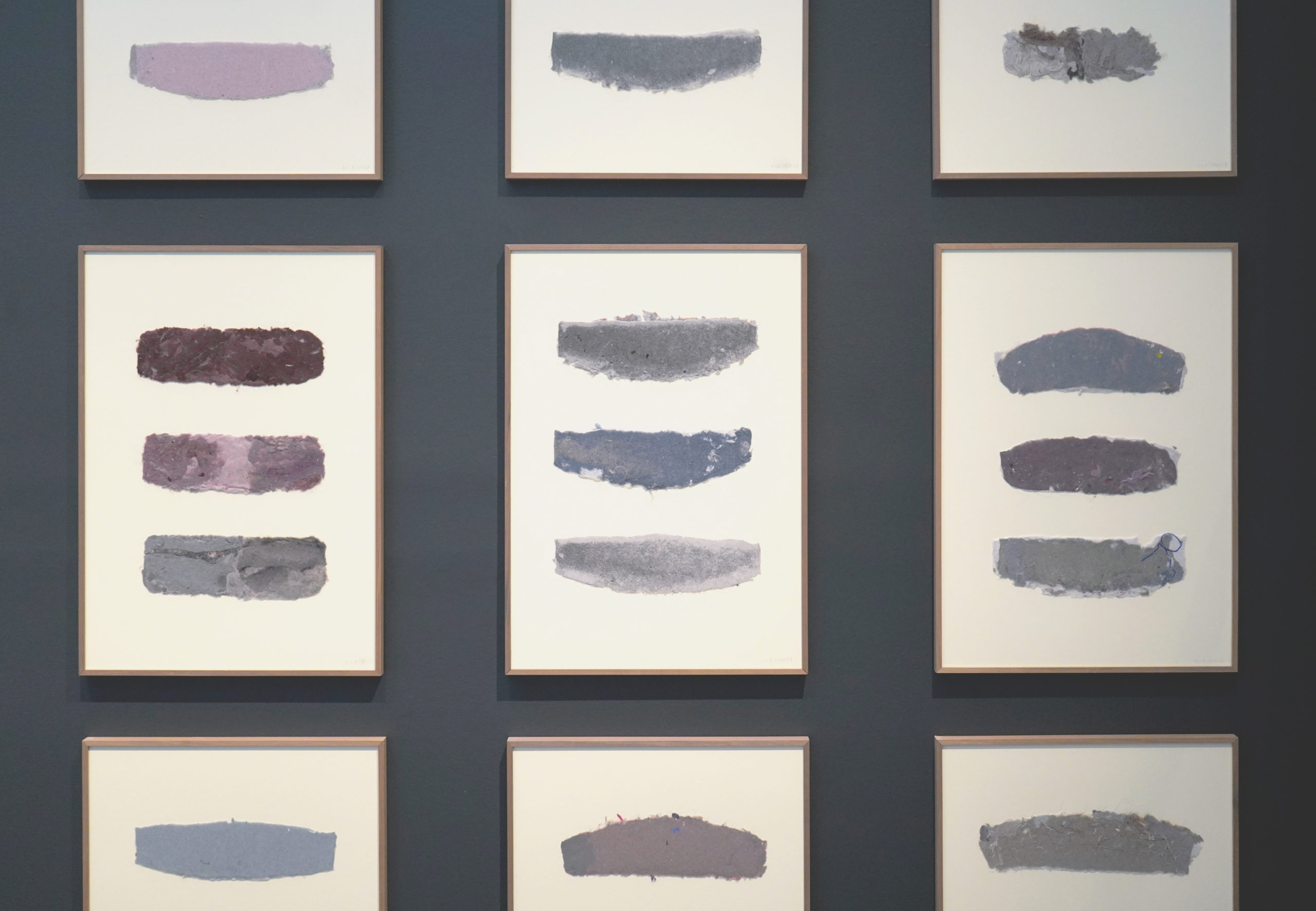 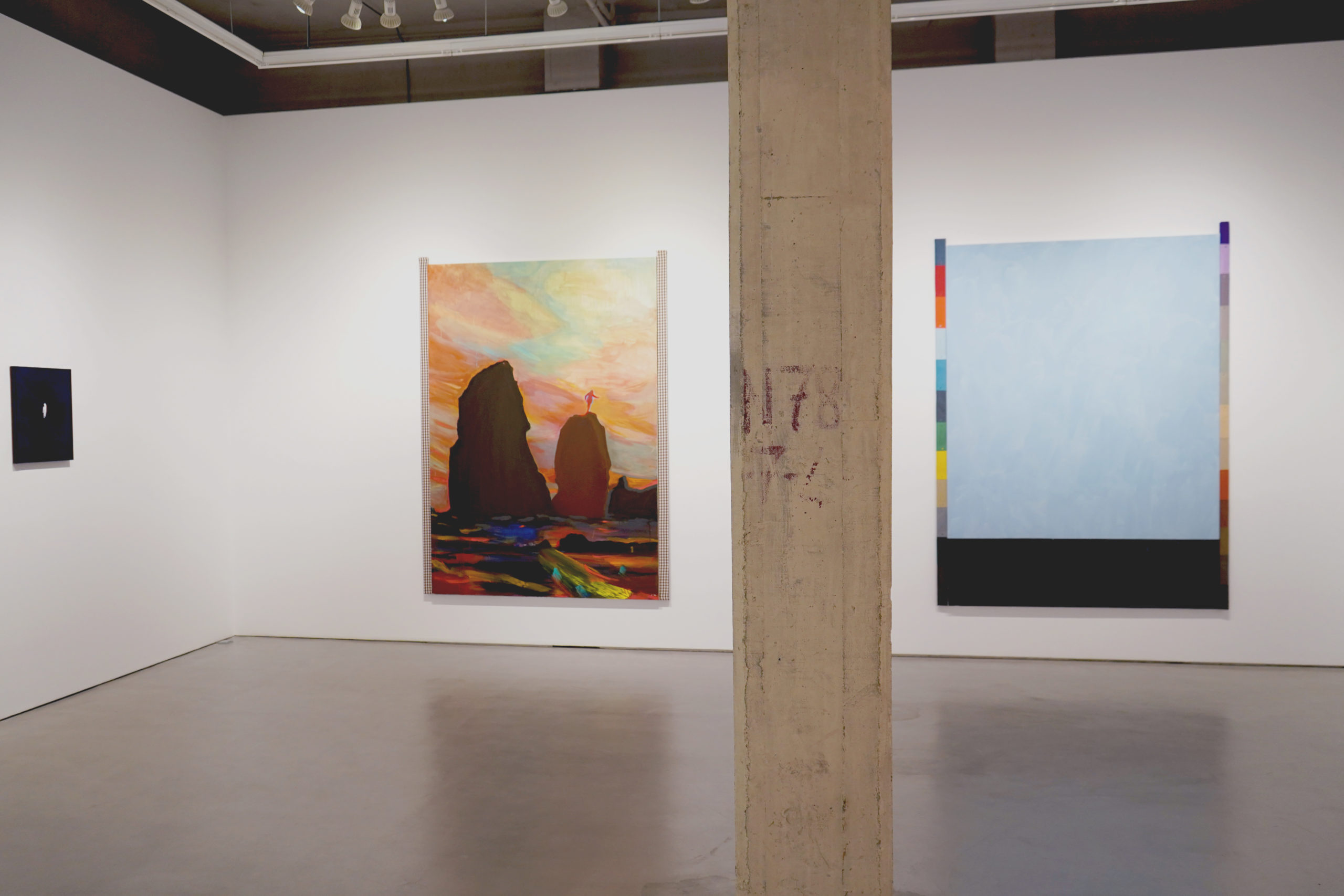 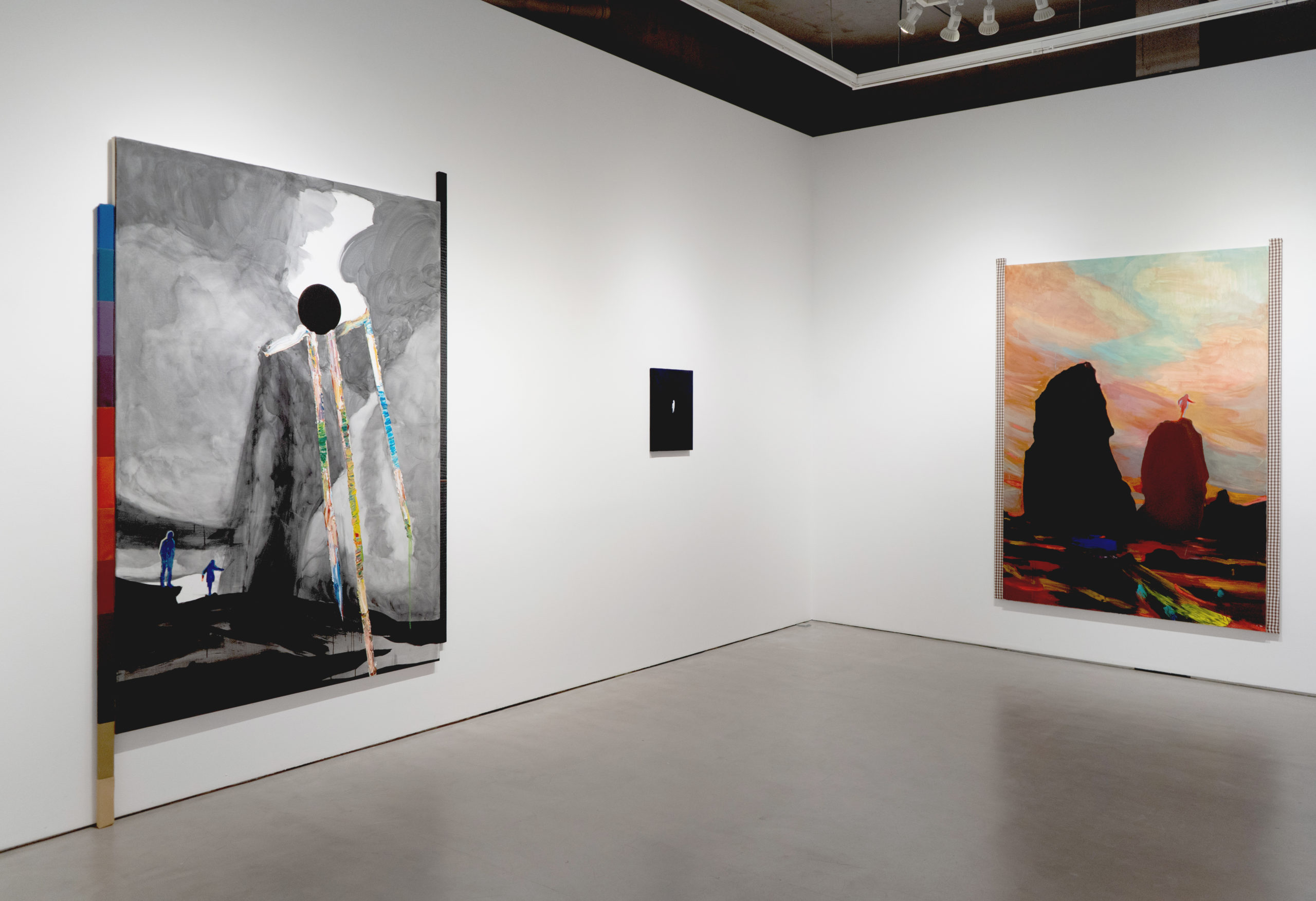 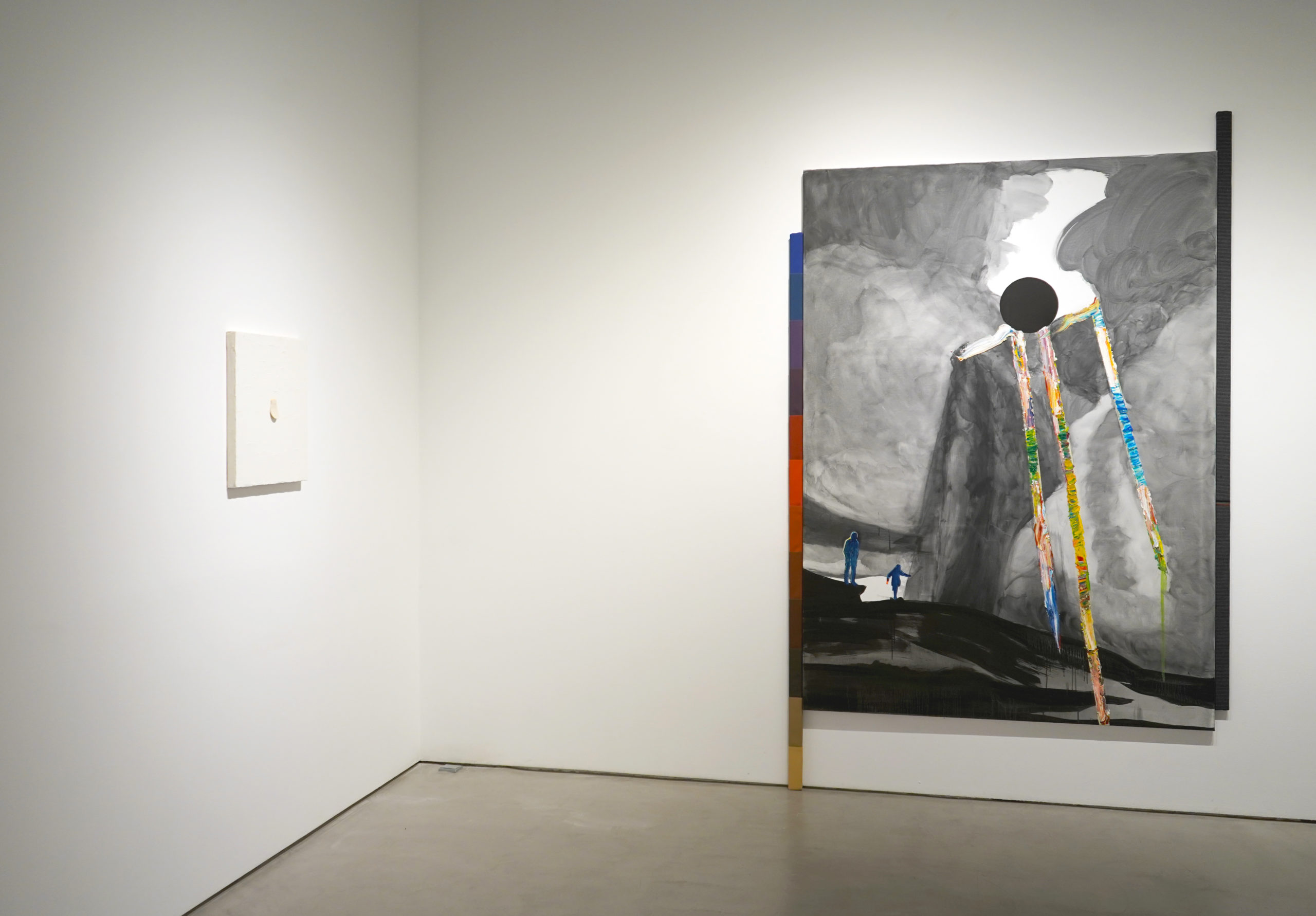 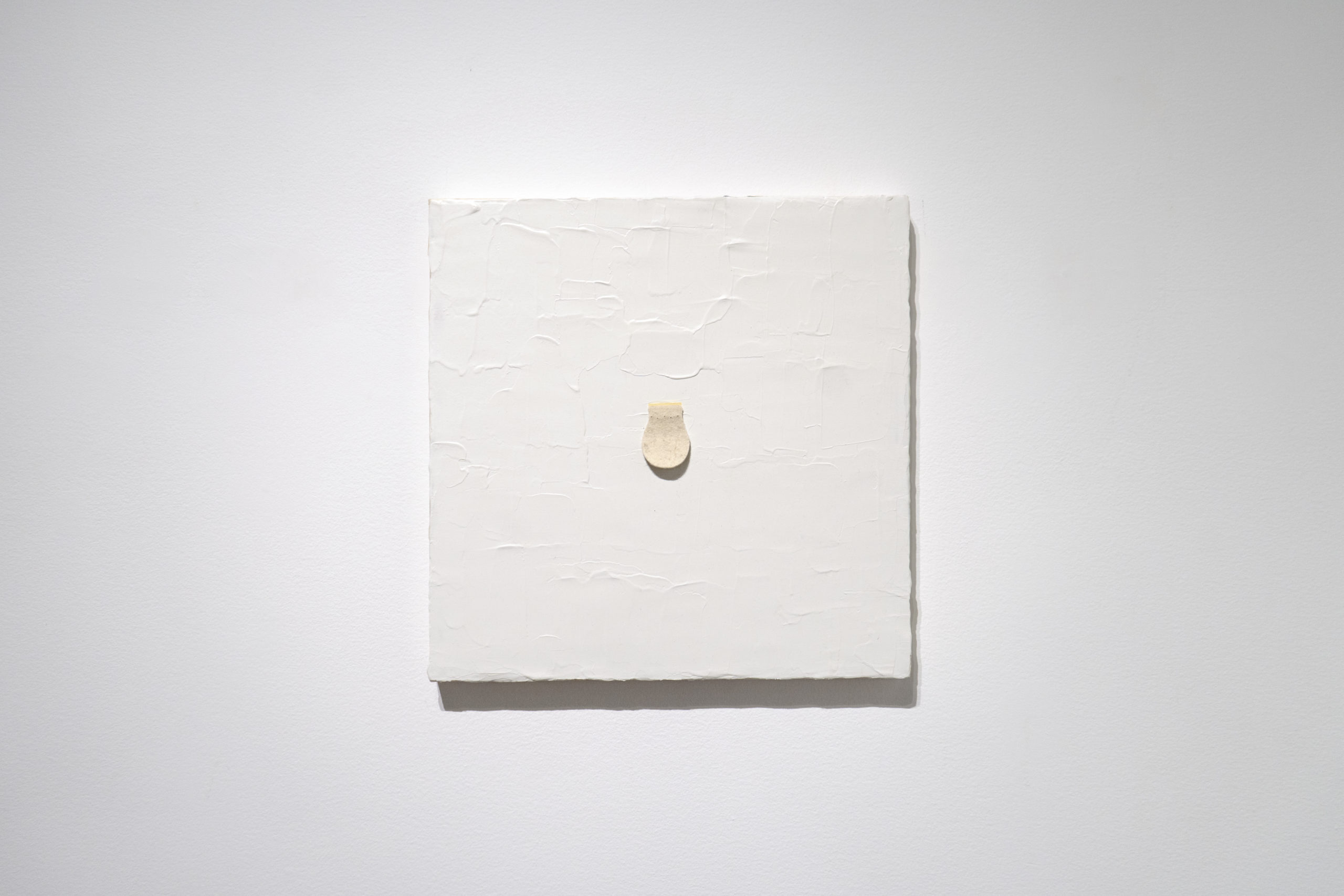 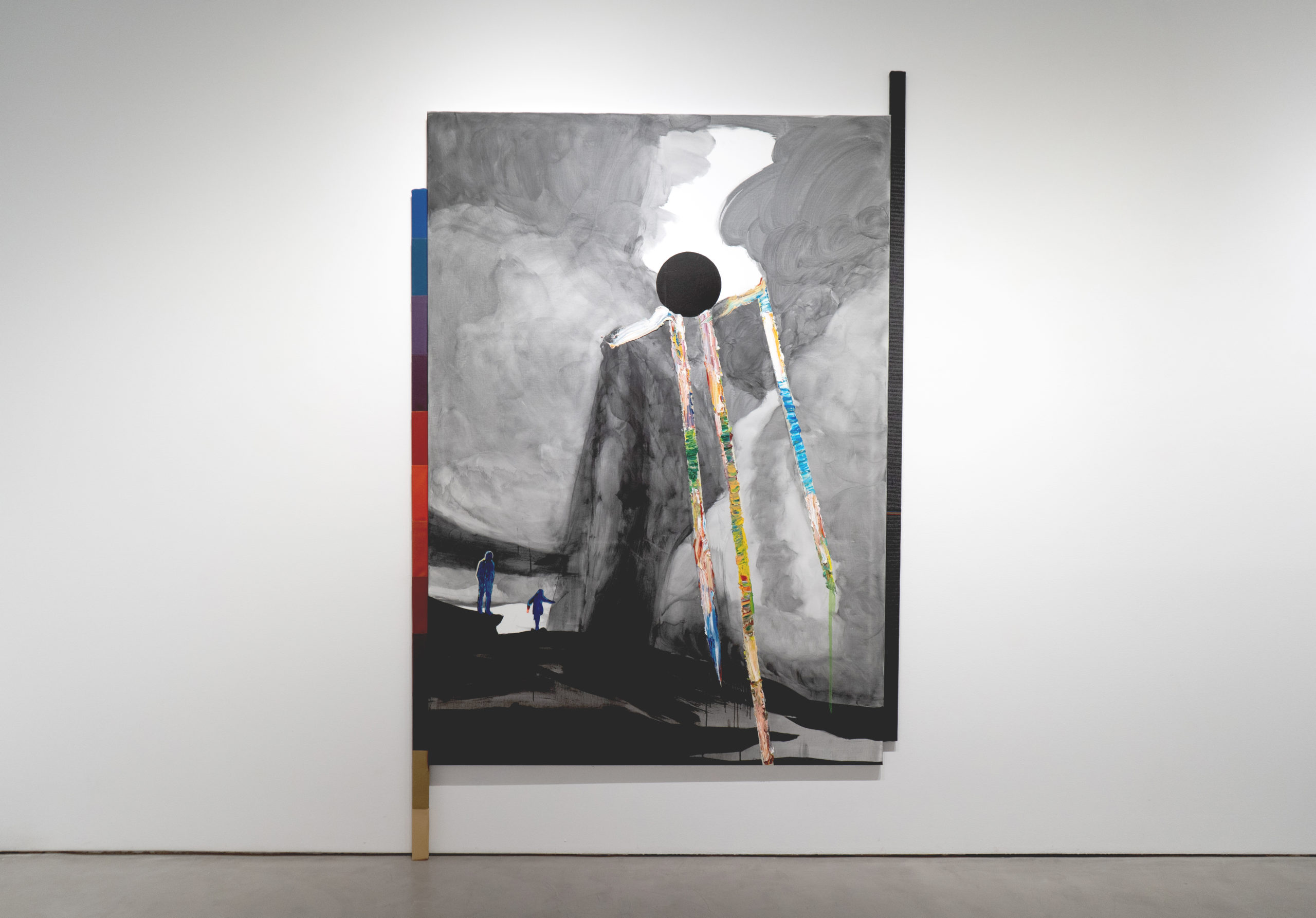 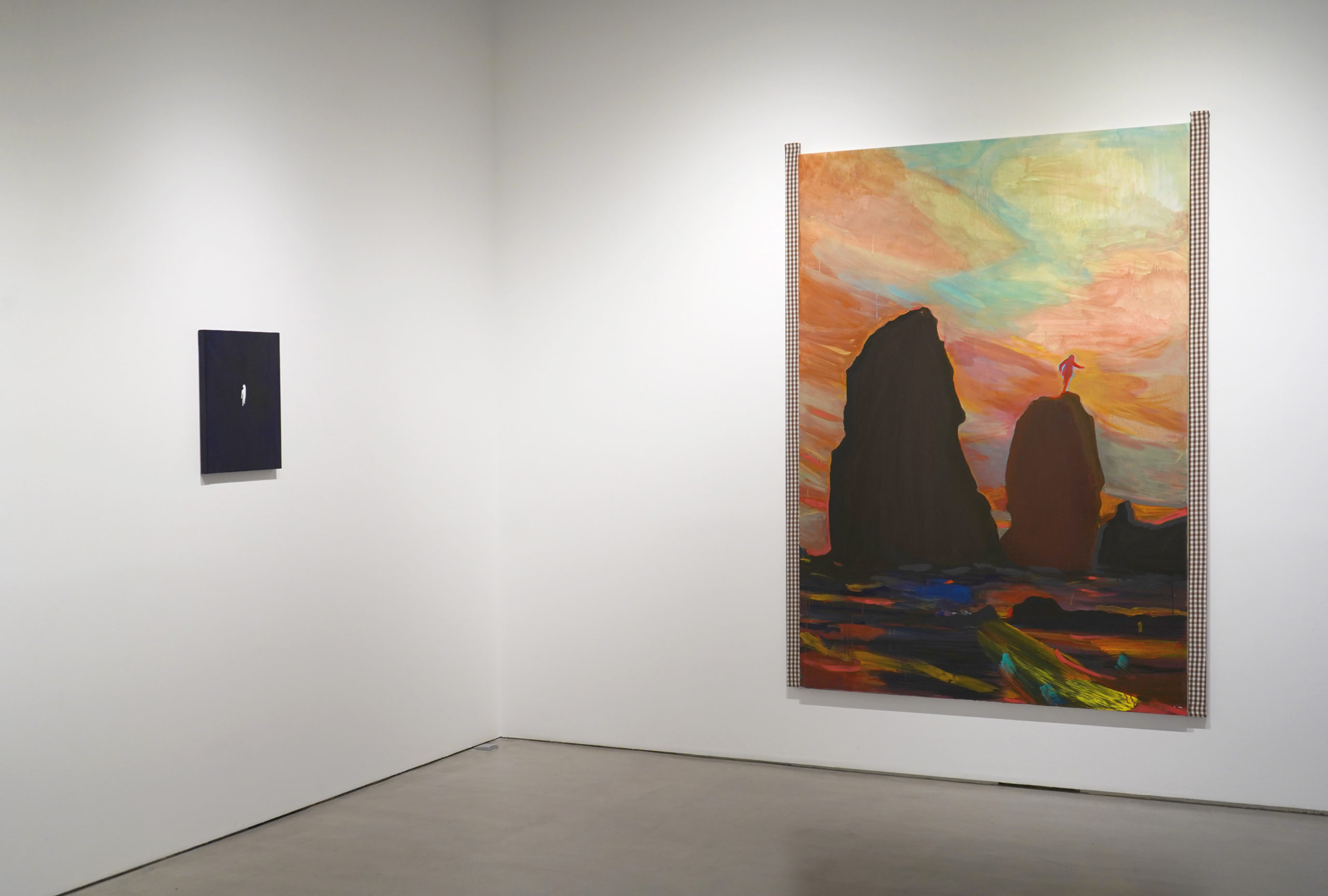 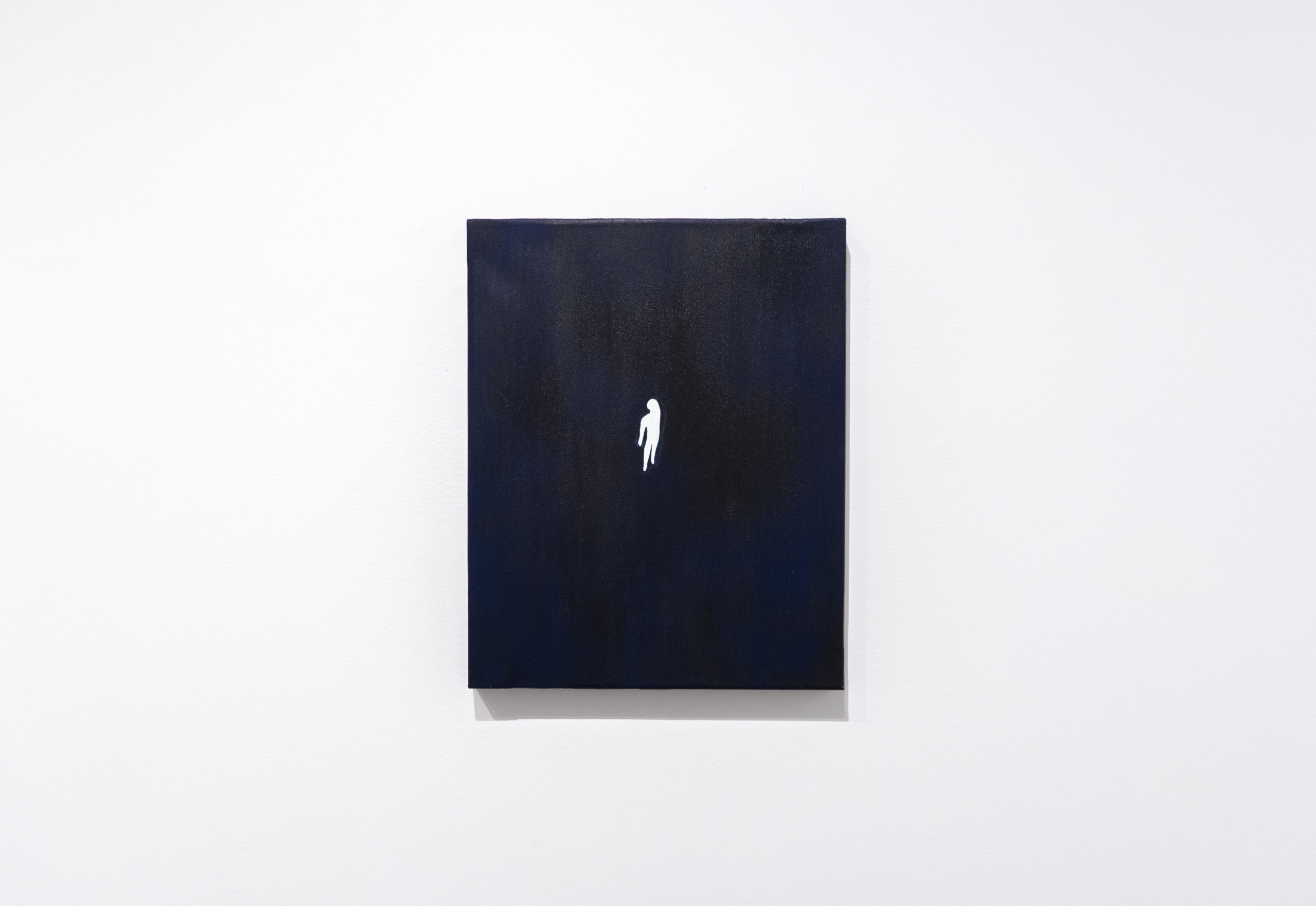 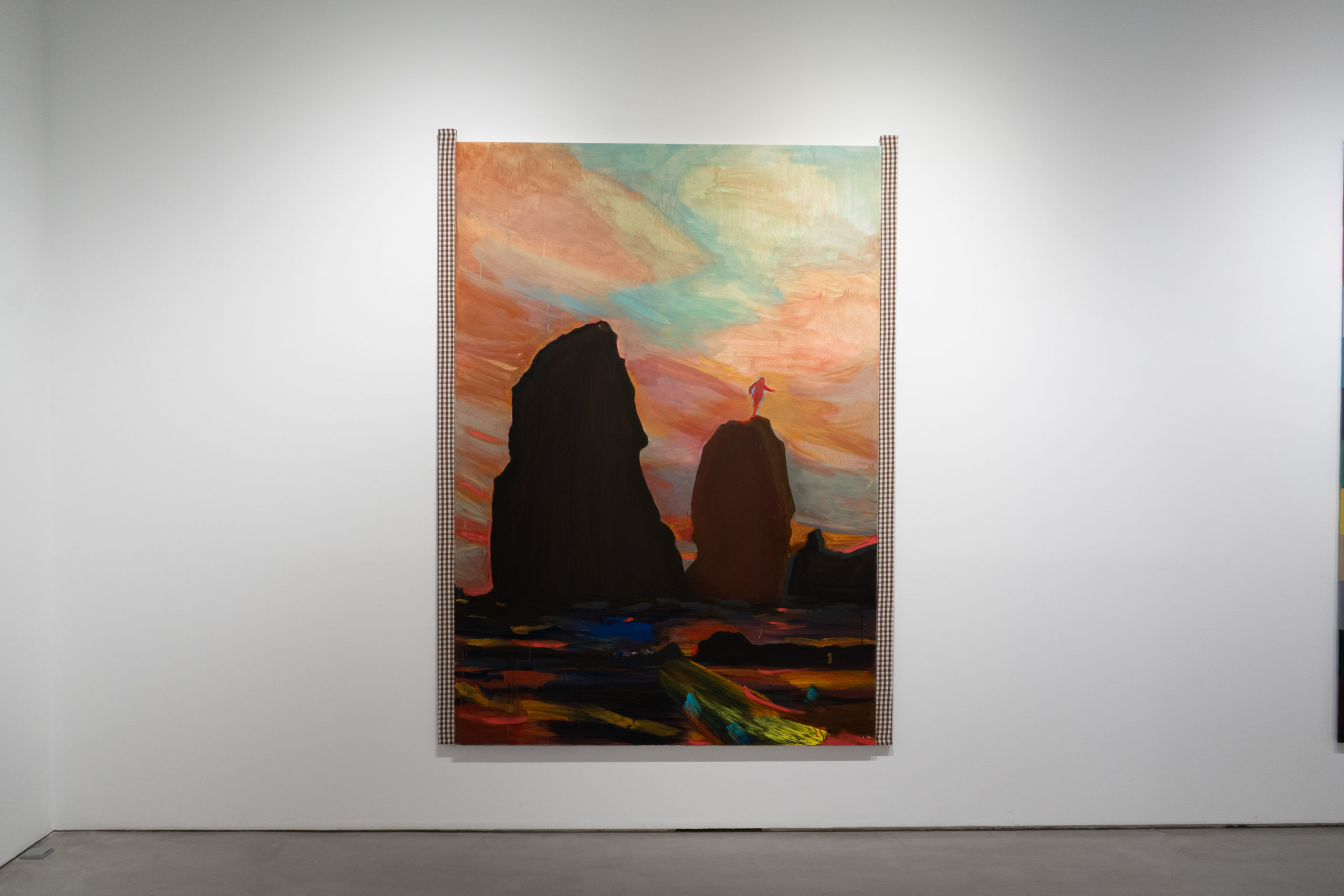 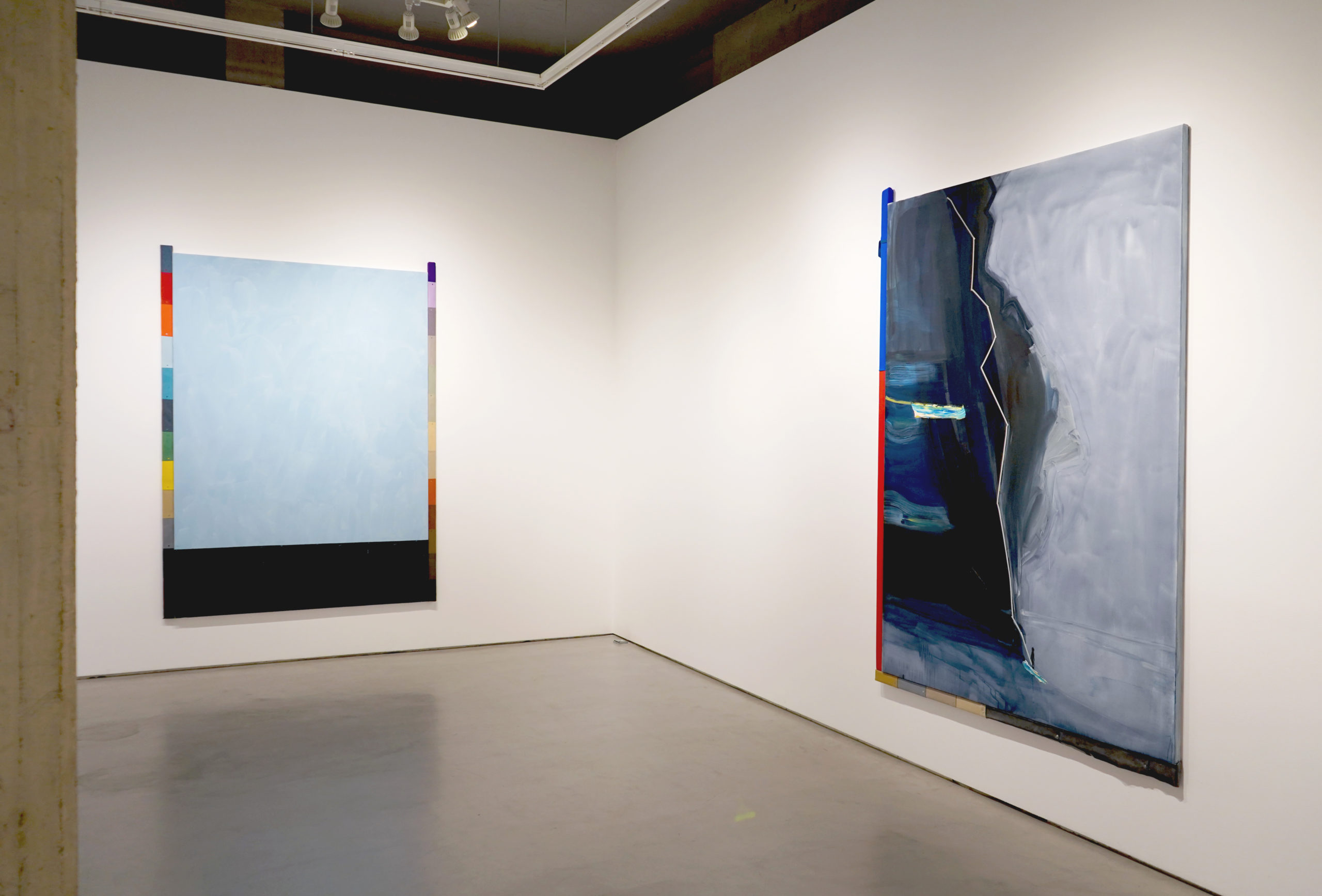 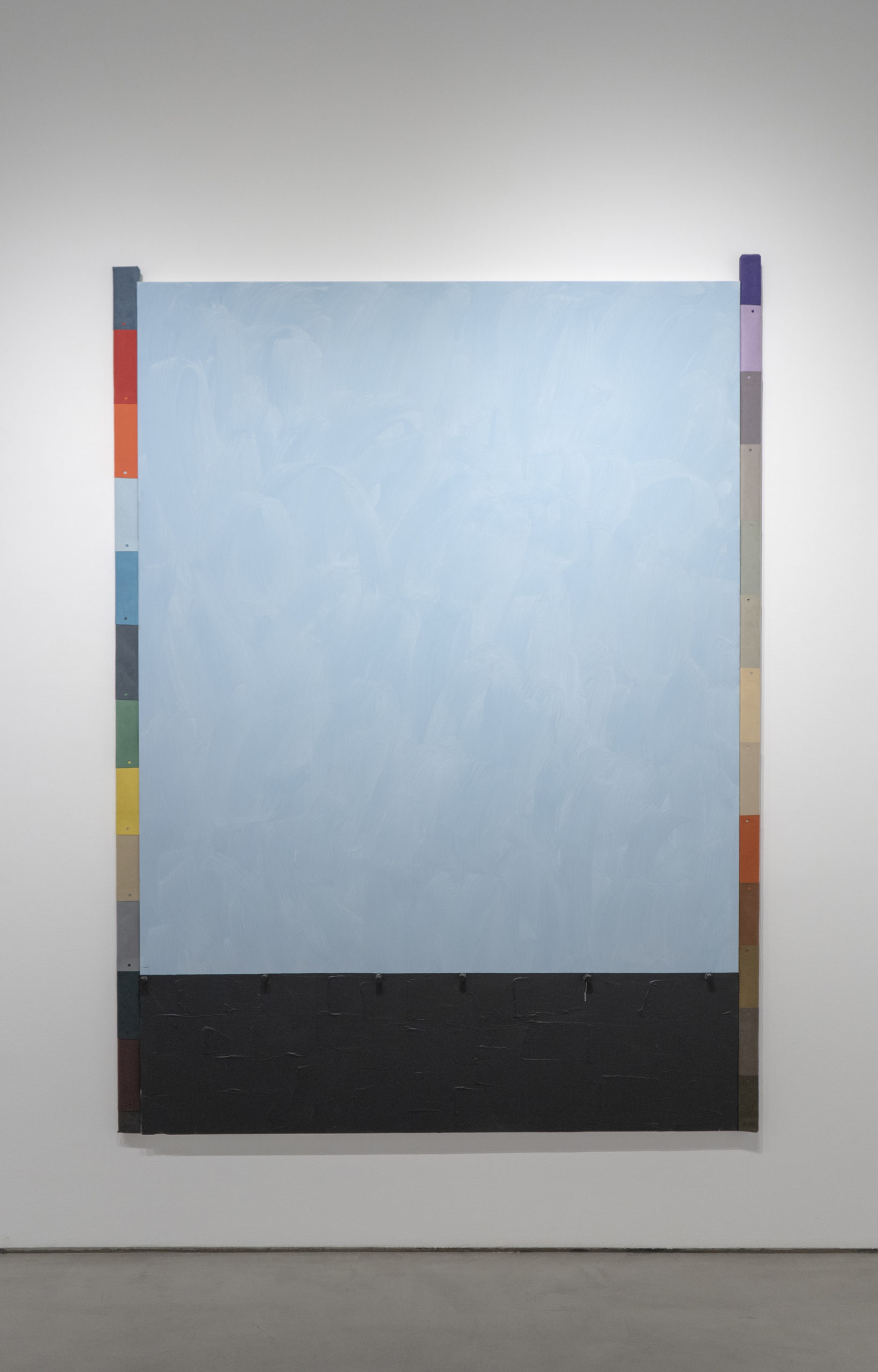 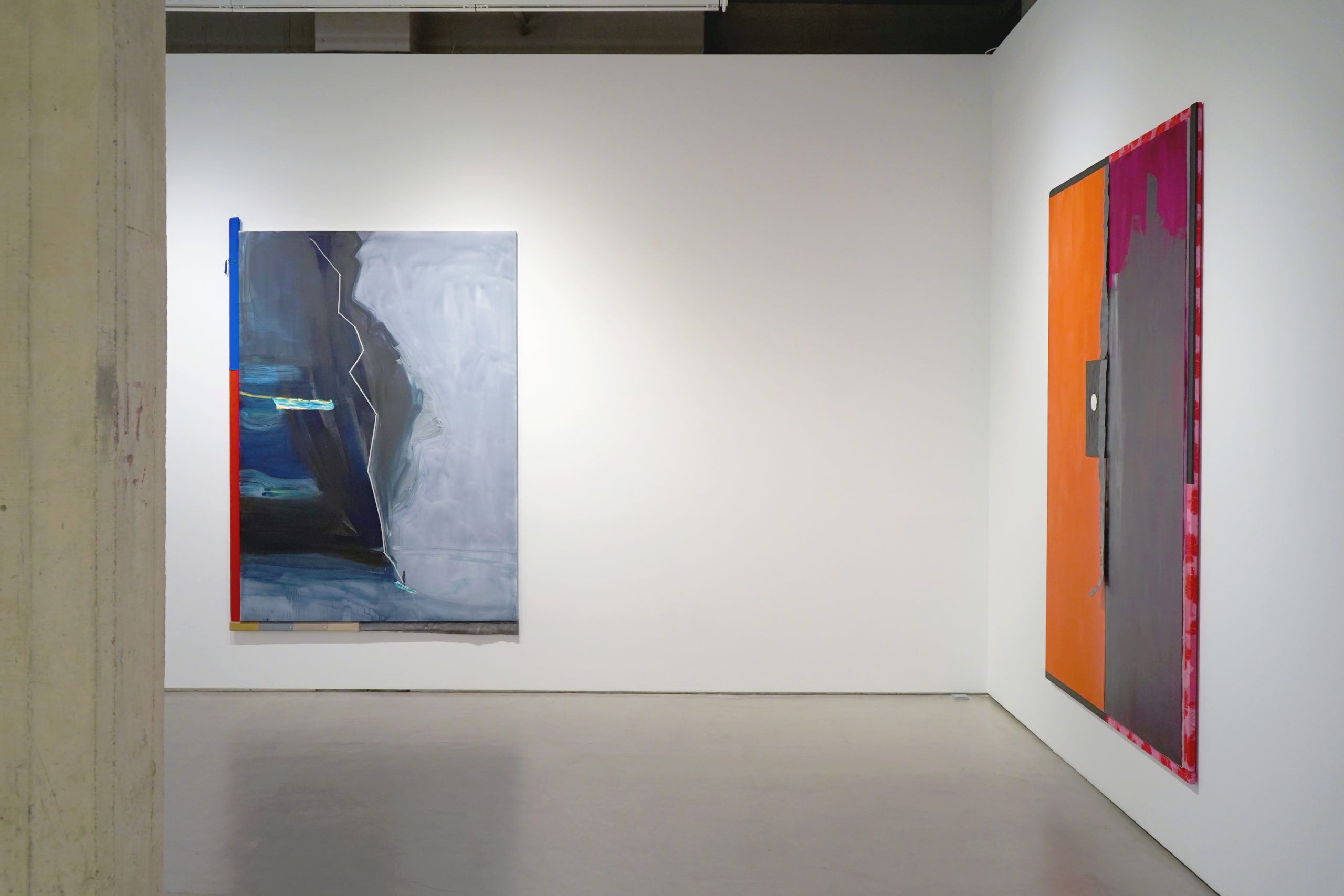 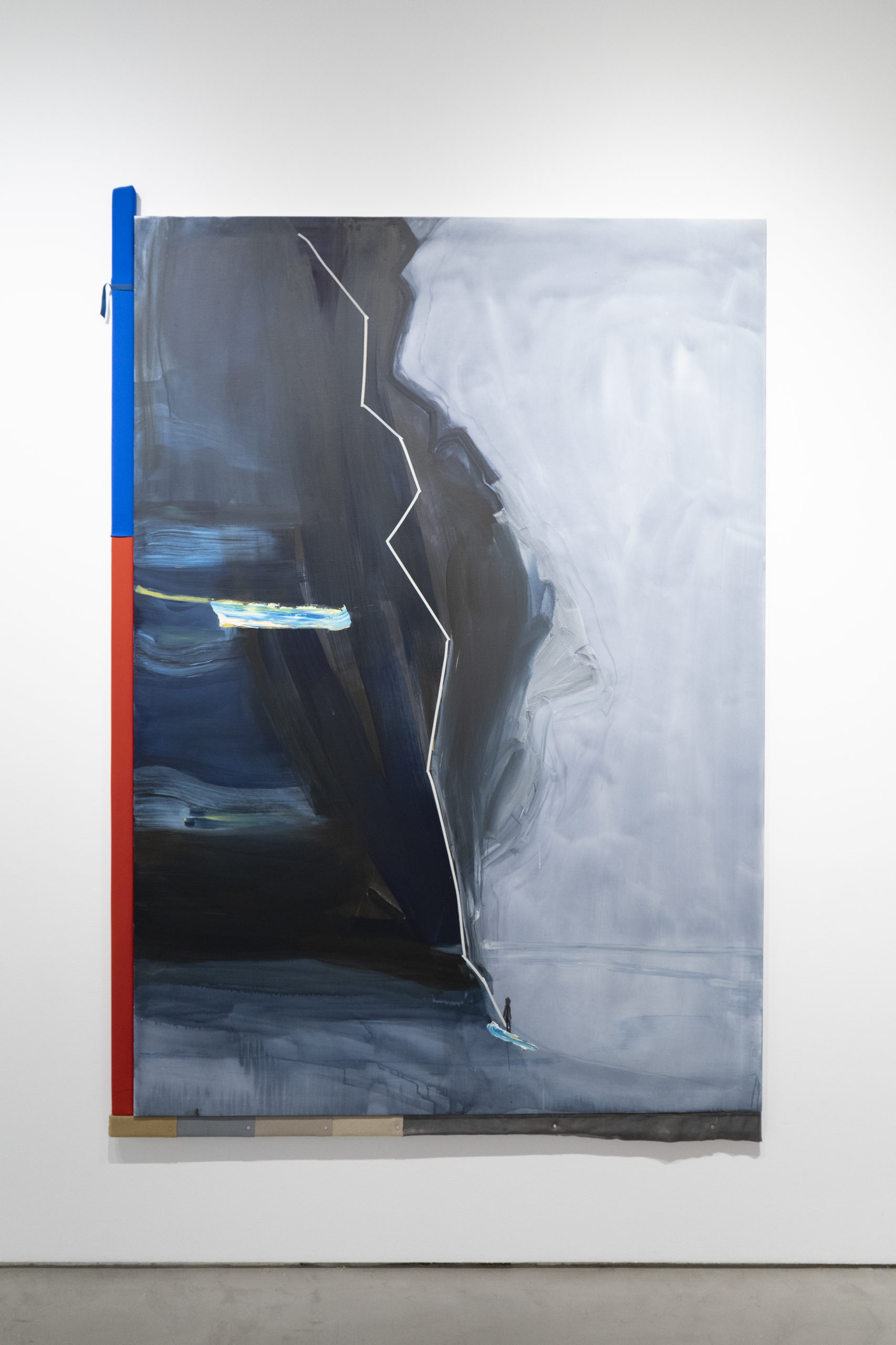 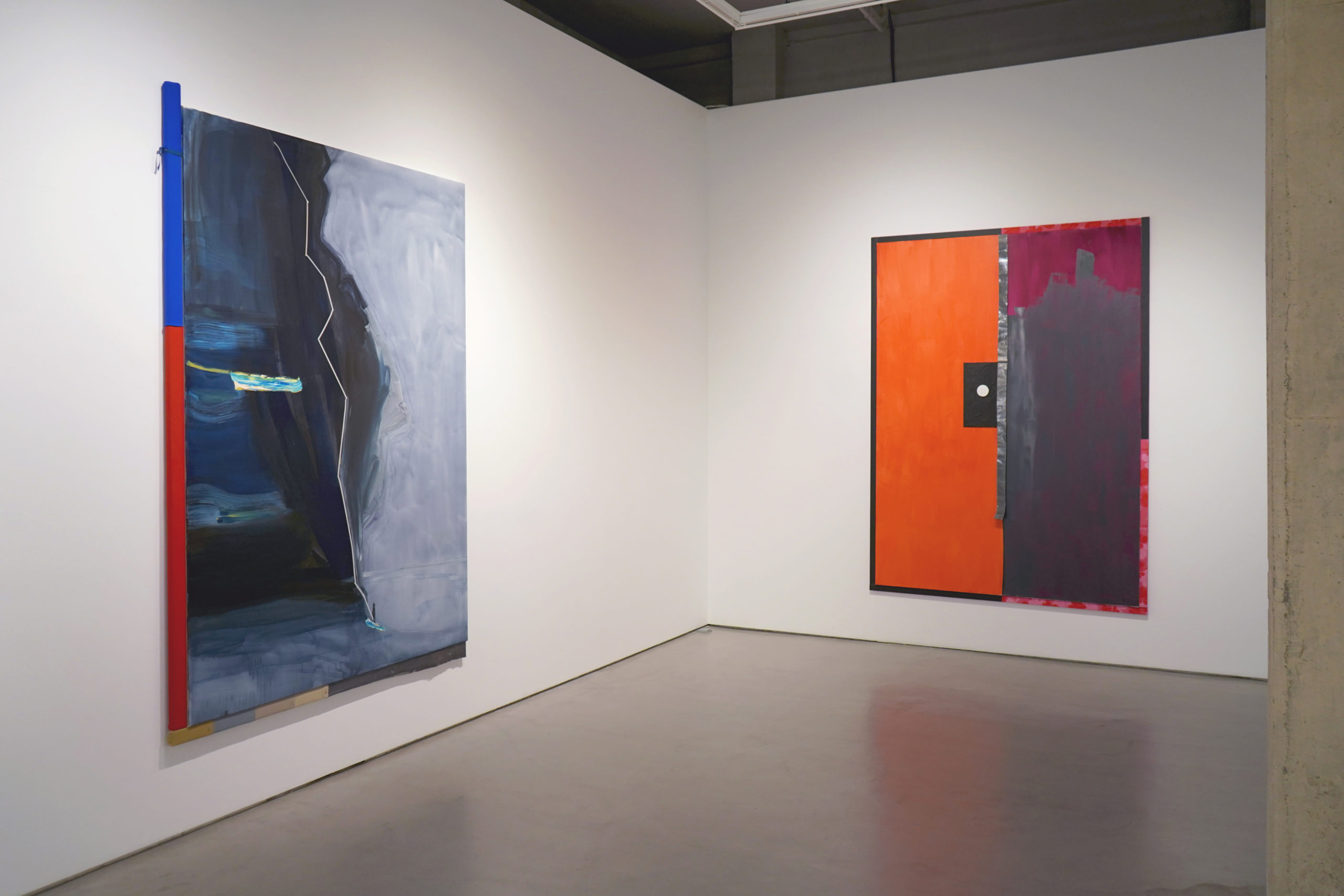 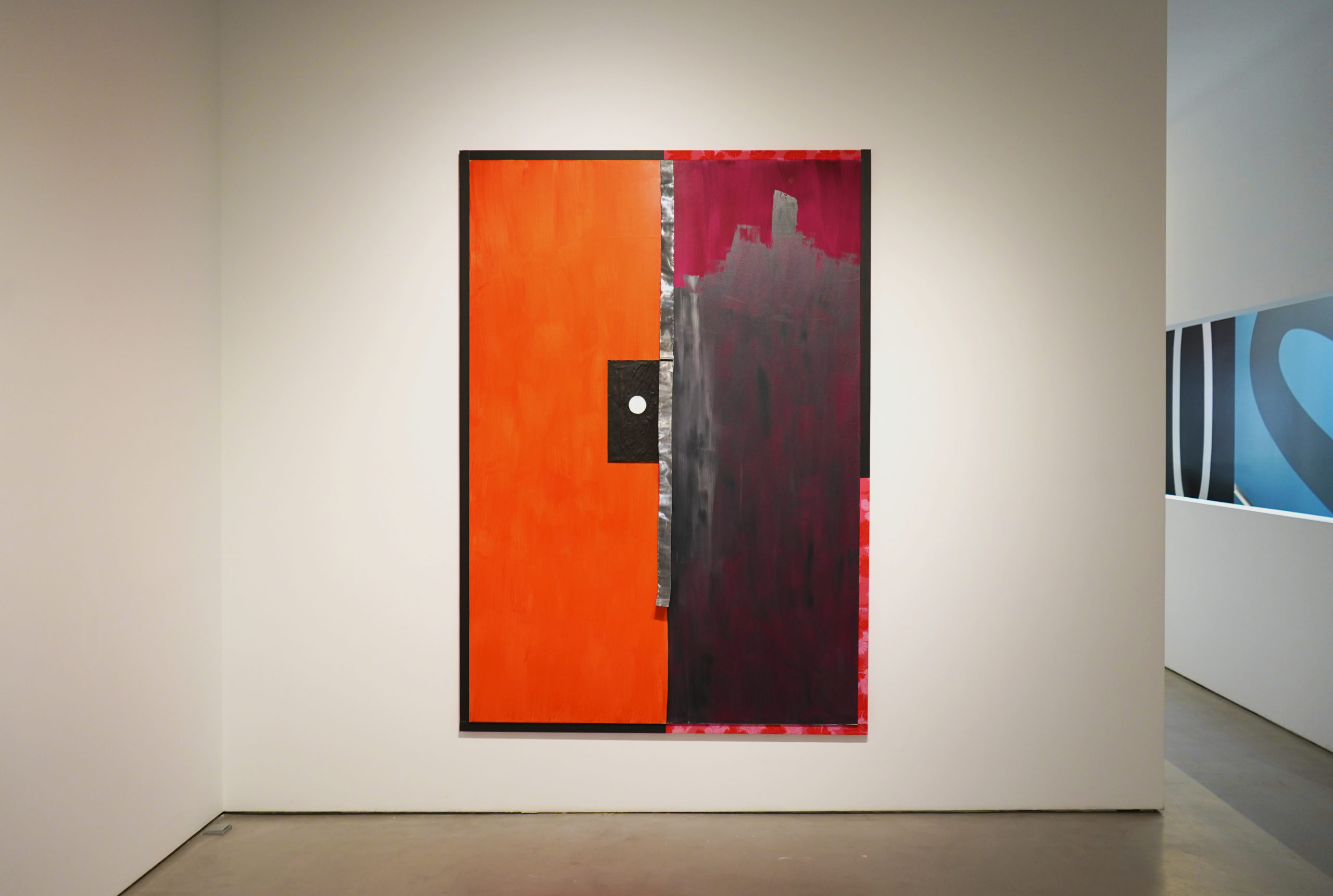 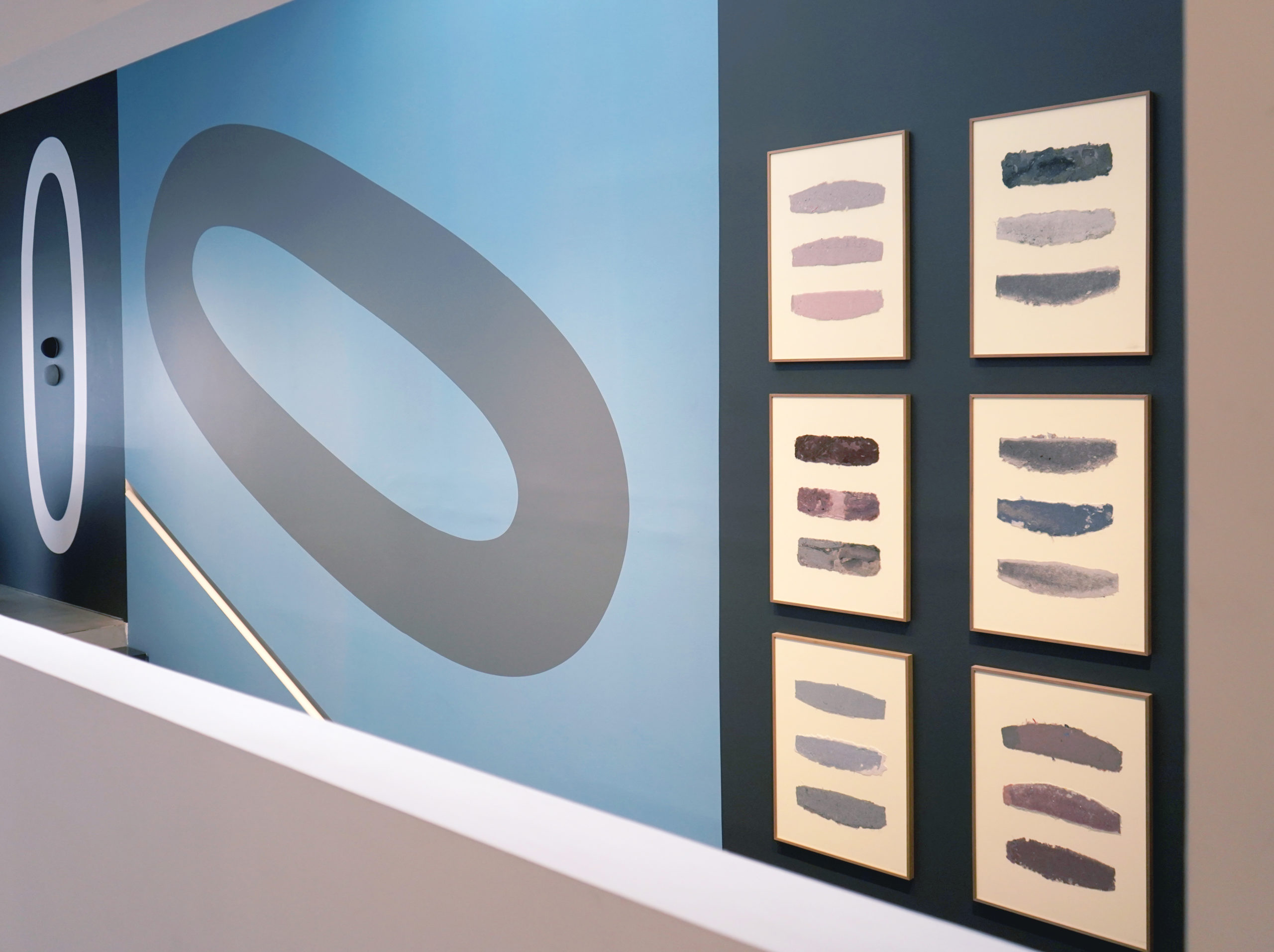 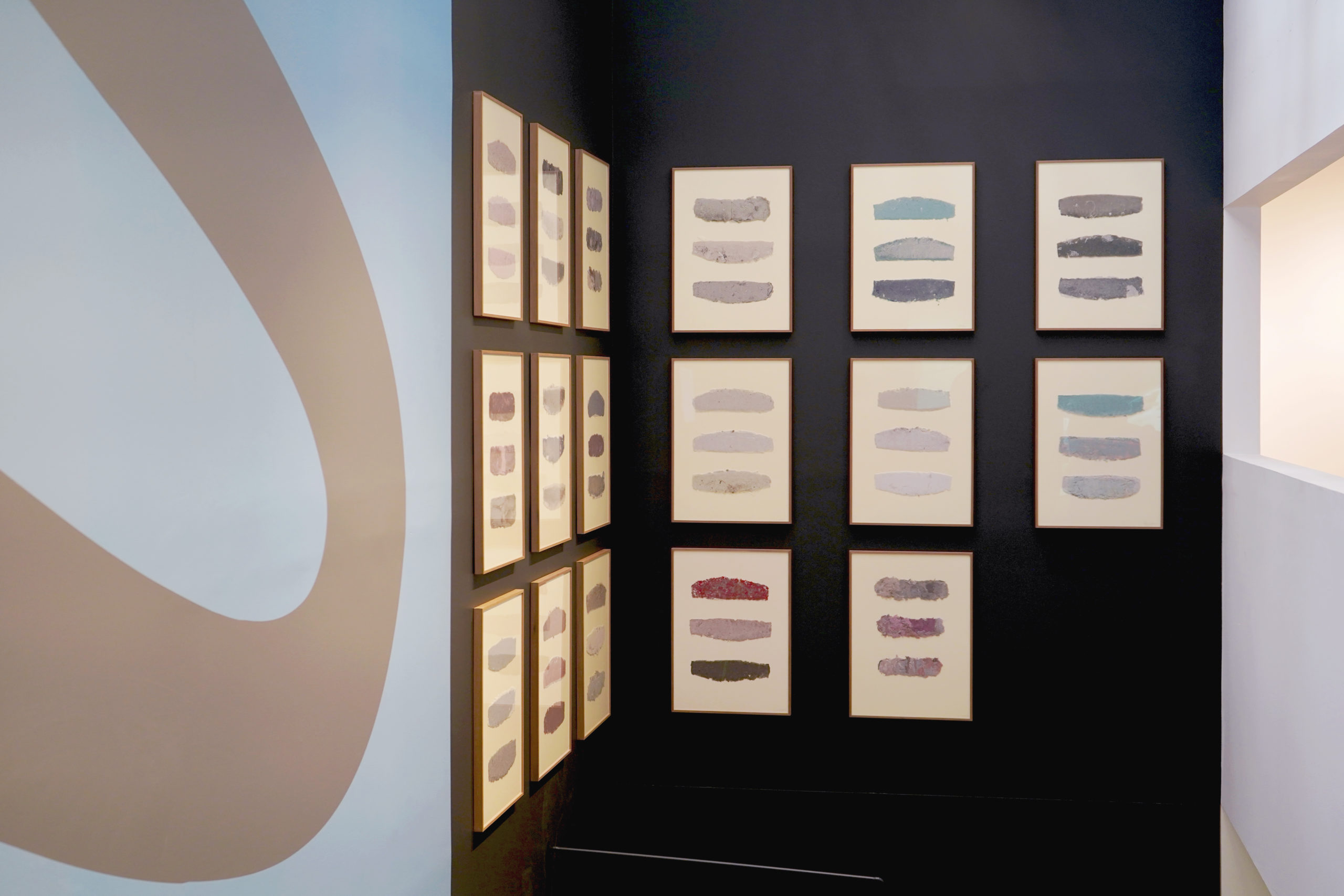 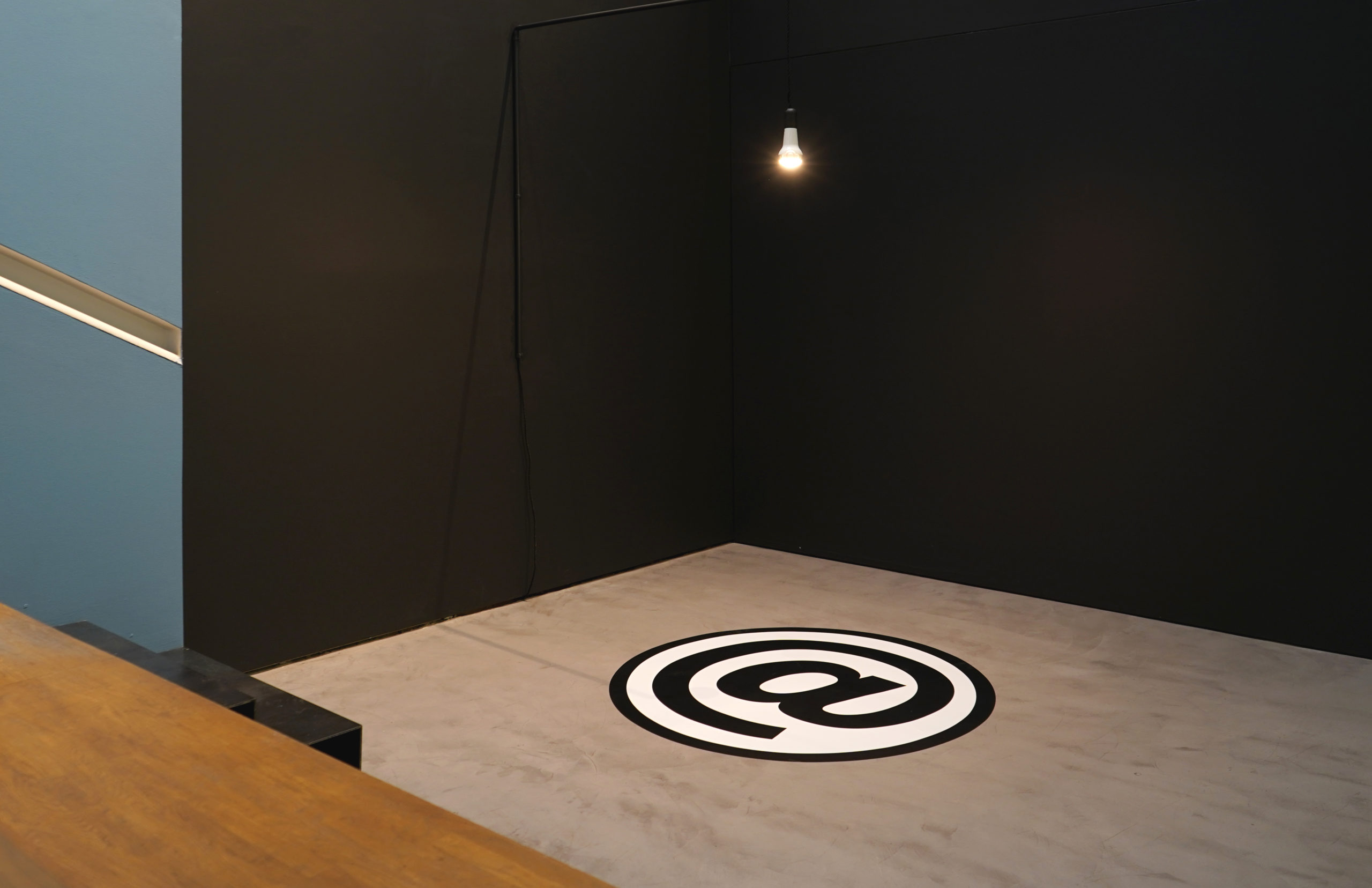 Draw a door and open it. The mess.

with orange blossom filling it all

in that tiny nothingness my father taught me

to watch, to see, to observe, to wait, to listen to the bird sing”

The landscapes that are shown in the works presented by Civera for this exhibition remind me of those I imagined the first time I read the play The Tempest, by William Shakespeare. A dark landscape, a raging sea, deserted islands, and deep caves; almost magical places, in which the colors do not seem to belong to the real world but to the dream world; with characters who are shipwrecked and then wander through uncertain areas, surrounded by an immense storm, which makes them seem very small. Prospero and his daughter Miranda, the main characters of the story, live alone on an island surrounded by books, precious objects, and whimsical creatures, after having been banished from Naples, almost let themselves be seen.

That feeling of shipwreck, of refuge in an uncertain place, which is home but also uneasy, which at the same time is changing and generates strangeness, is present in these works, made between her three studios: New York, Saro (Cantabria), and Benissa (Alicante), the latter close to her birthplace; through which she shows us part of that confinement or inner isolation of the last year, and which she brings together in this exhibition dedicated to the artist’s father.

In the site-specific installation, entitled Hemisferio cero (Zero Hemisphere), we find the statement of the exhibition: evolution and transformation. Time as a circular movement, between life and death, brightness and mourning, light and darkness. Hemisphere Zero: to start again, to continue. The sound: a recording of Civera’s father whistling imitating the song of a swallow. Entropy, the dust collected in her New York studio over three years, shows us the passage of time, which perhaps at certain moments could seem slower; the gloomy silence of the streets and the interior of the apartments; the daily chores that almost become a lifeline for the mind, between silence and sound.

The work Again, empty, made of metal and wood, also contains part of the key symbolism of the exhibition. The wood itself contains a natural landscape. The apron hanging from the metal, with traces of paint from previous works, is in a standby state until the time comes for it to resume its activity. The piece is crowned by a felt element, which refers to the pattern of the seat of a chair in the artist’s studio. A large piece, solemn and full of emotions, whose theme is linked to the series of drawings, entitled Andaquilla, made of metal, wax, and wood that complete the display in the room. Small lines of different shades of blue, each line for a day and each color for a feeling. Like the prisoner who counts the days to be free, like the one who crosses out days on the calendar, like the one who fears that date will come, an anniversary; or the one who wishes it would.

In her paintings Raíz y vanguardia, Aventura, Quimera, Inesperado, and Lightning, of blue skies, rough seas, and bloody sunsets, we find in turn perimeters that surround the canvas, that somehow delimit the landscape, as if it were a border or a fence. The limit of the territory, physical or of the mind, of different panoramas whose common link is the artist herself. They are small microstates, emotional places through which she reflects fragments of her present environment and memories of her childhood.

Two small, intimate and opposite paintings complete the exhibition: Lengua sonora, which reflects the light, through which a small tongue appears. On the other hand, Signos solitarios 1 presents us with a tiny character surrounded by darkness, which is almost like a question mark:

“Where is the exit?”