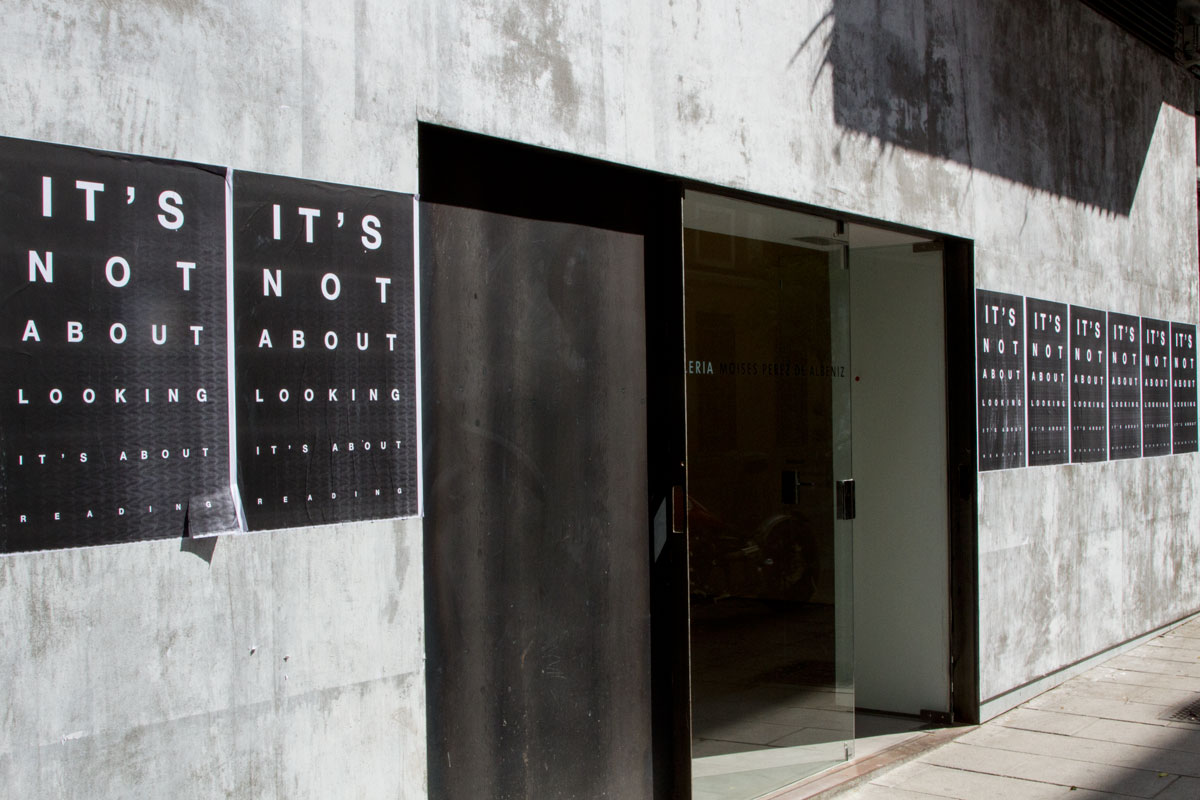 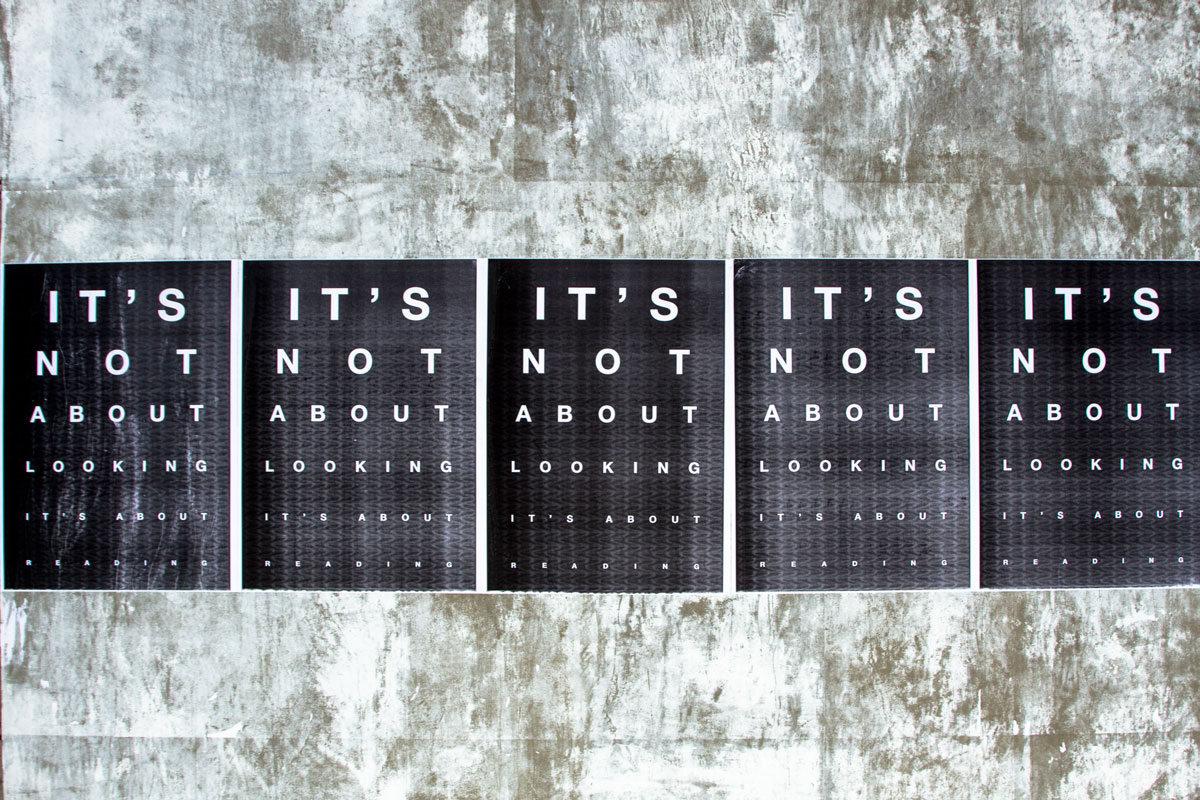 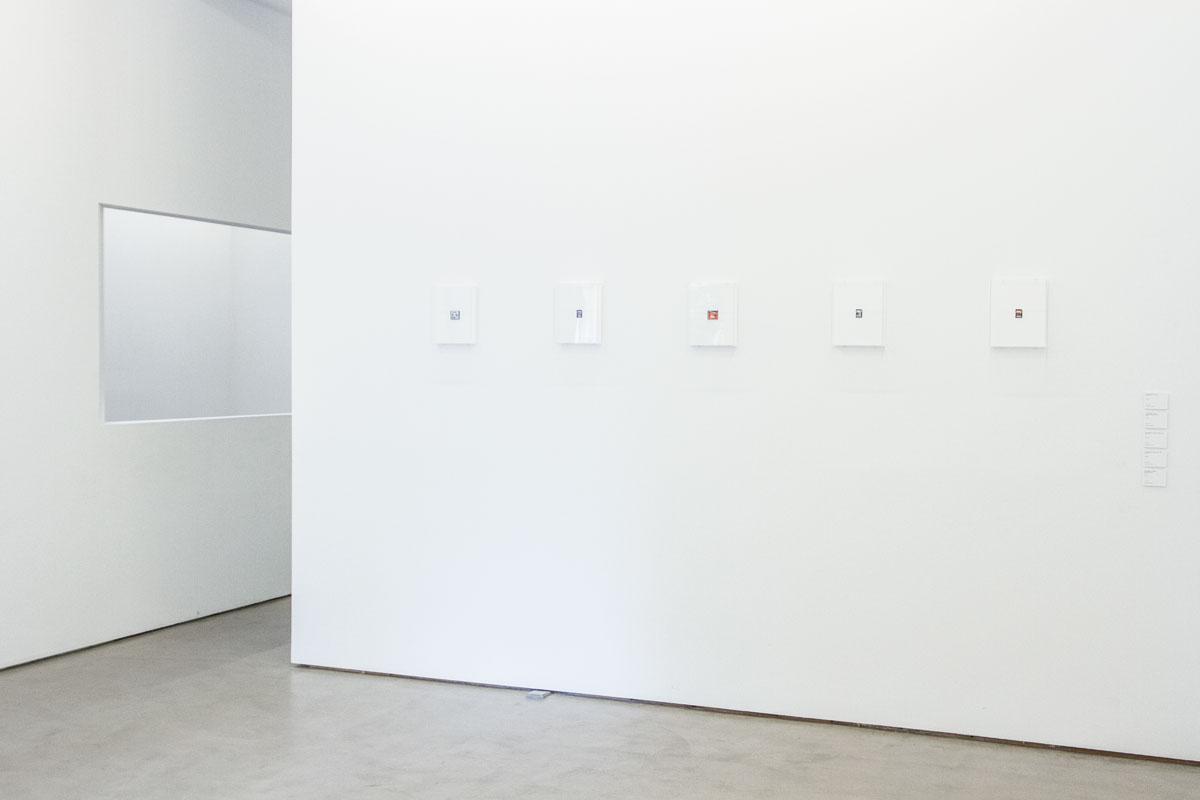 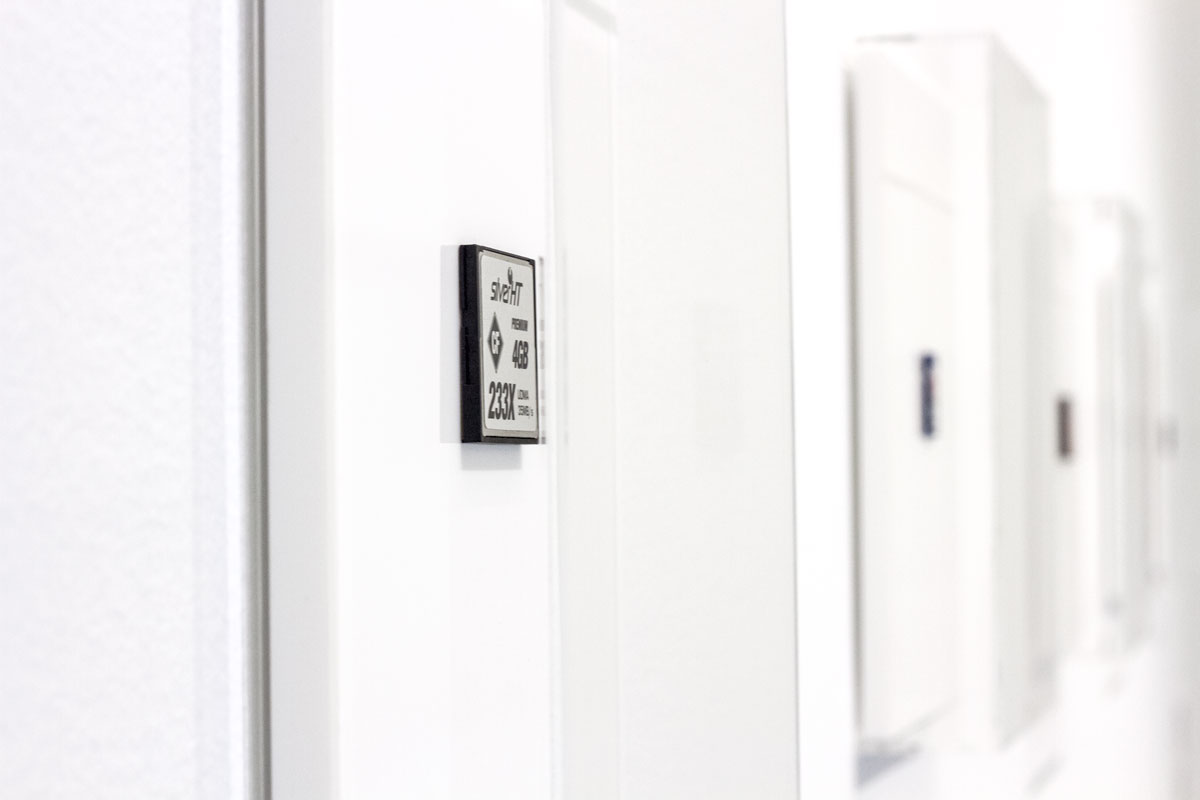 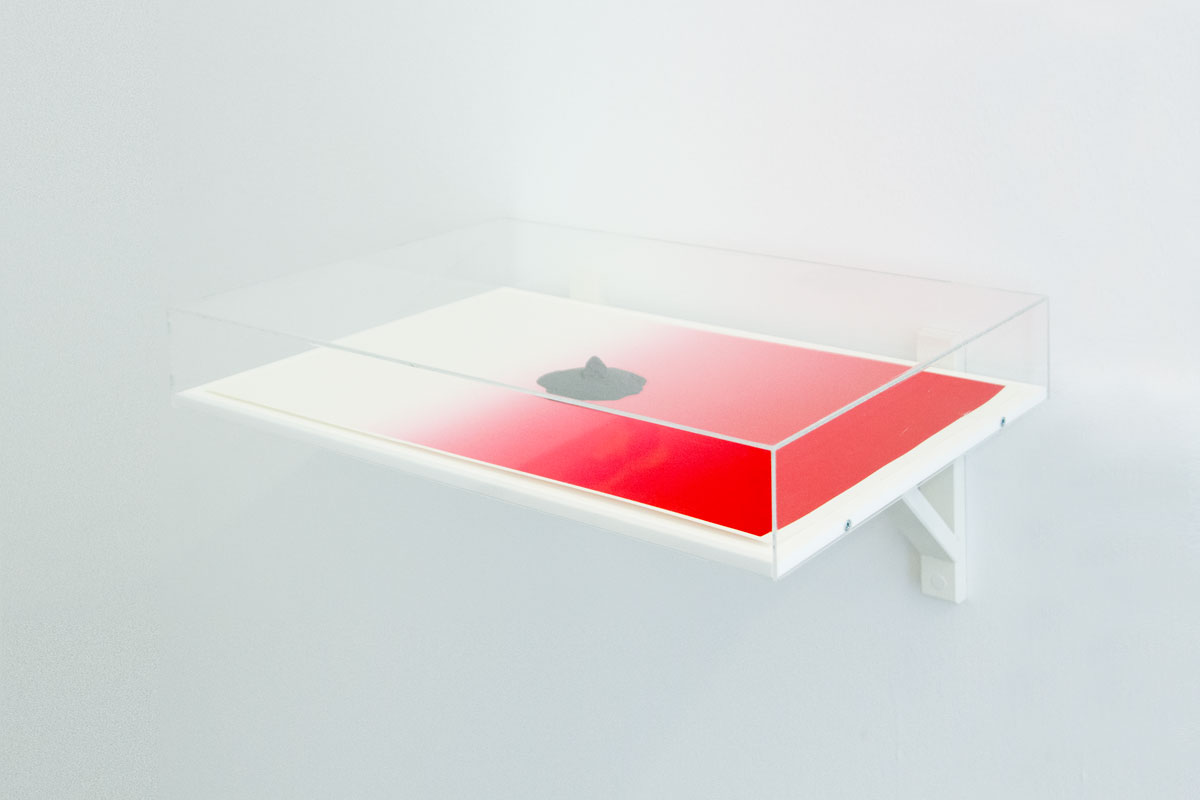 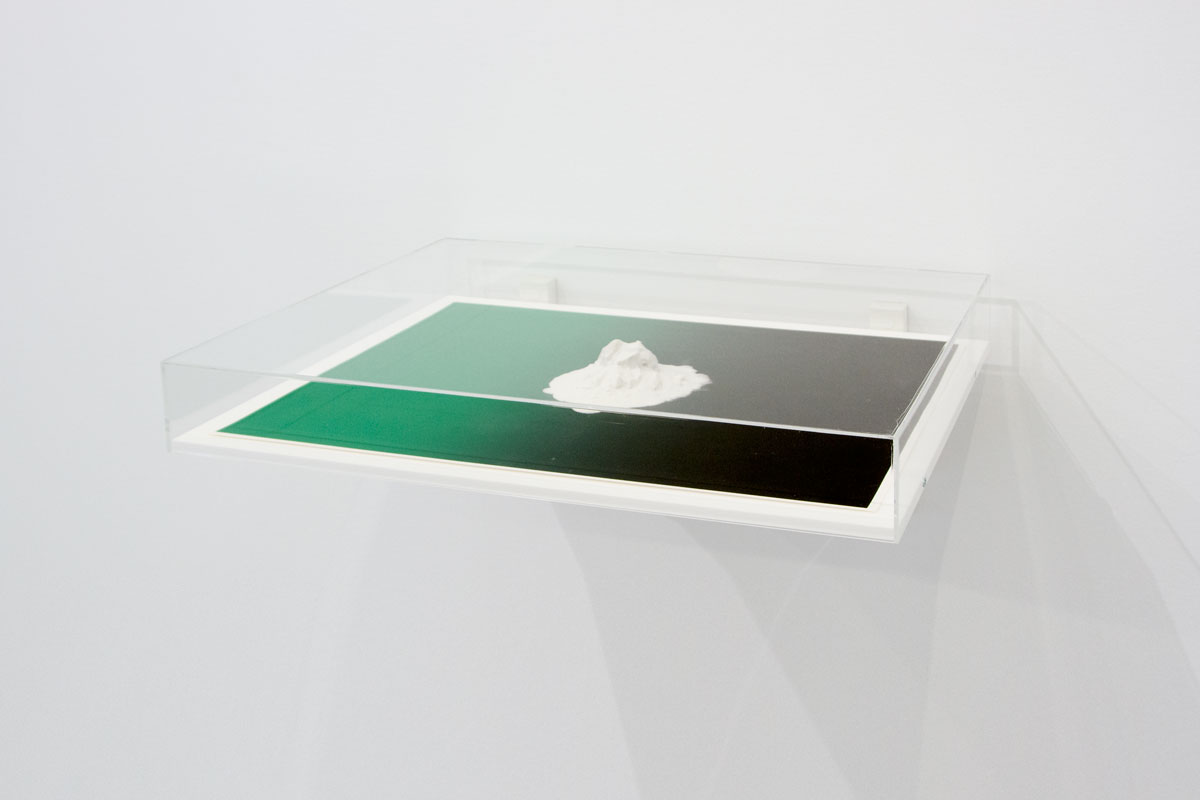 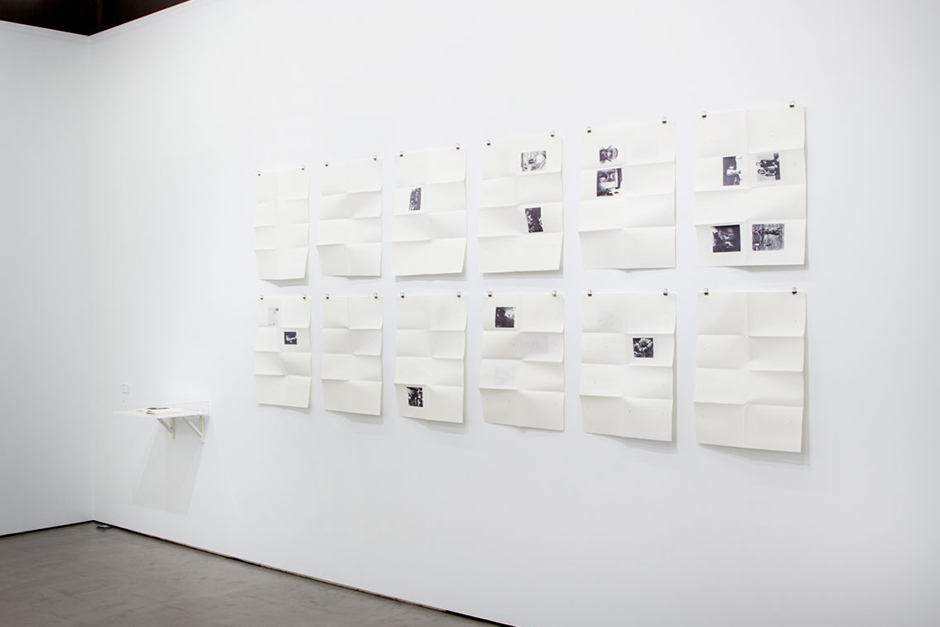 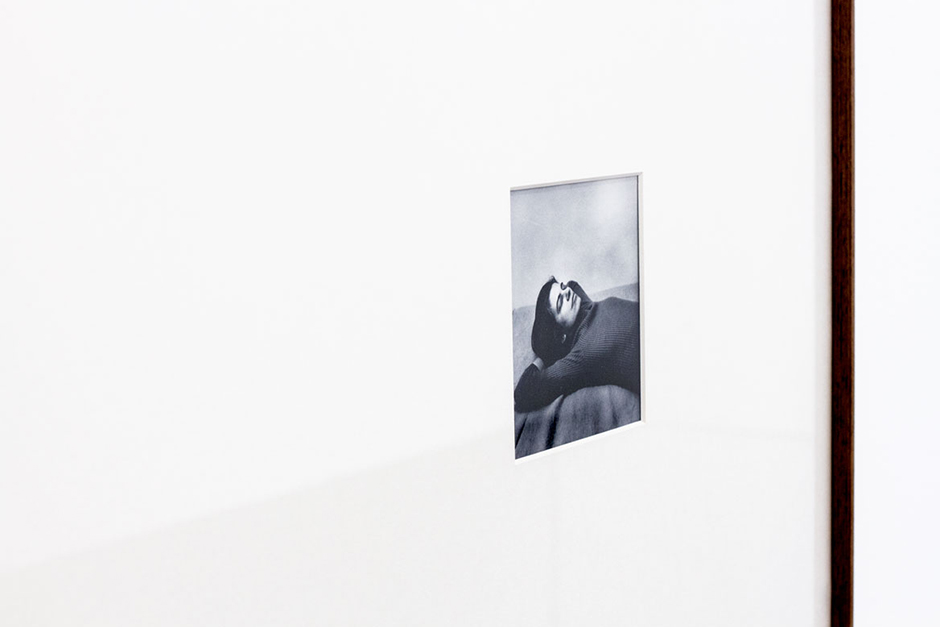 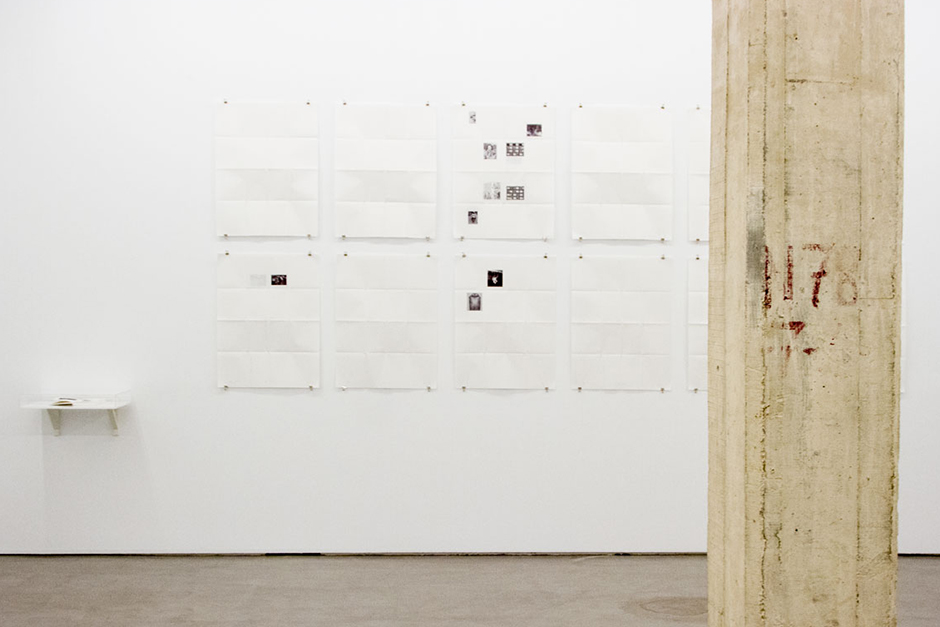 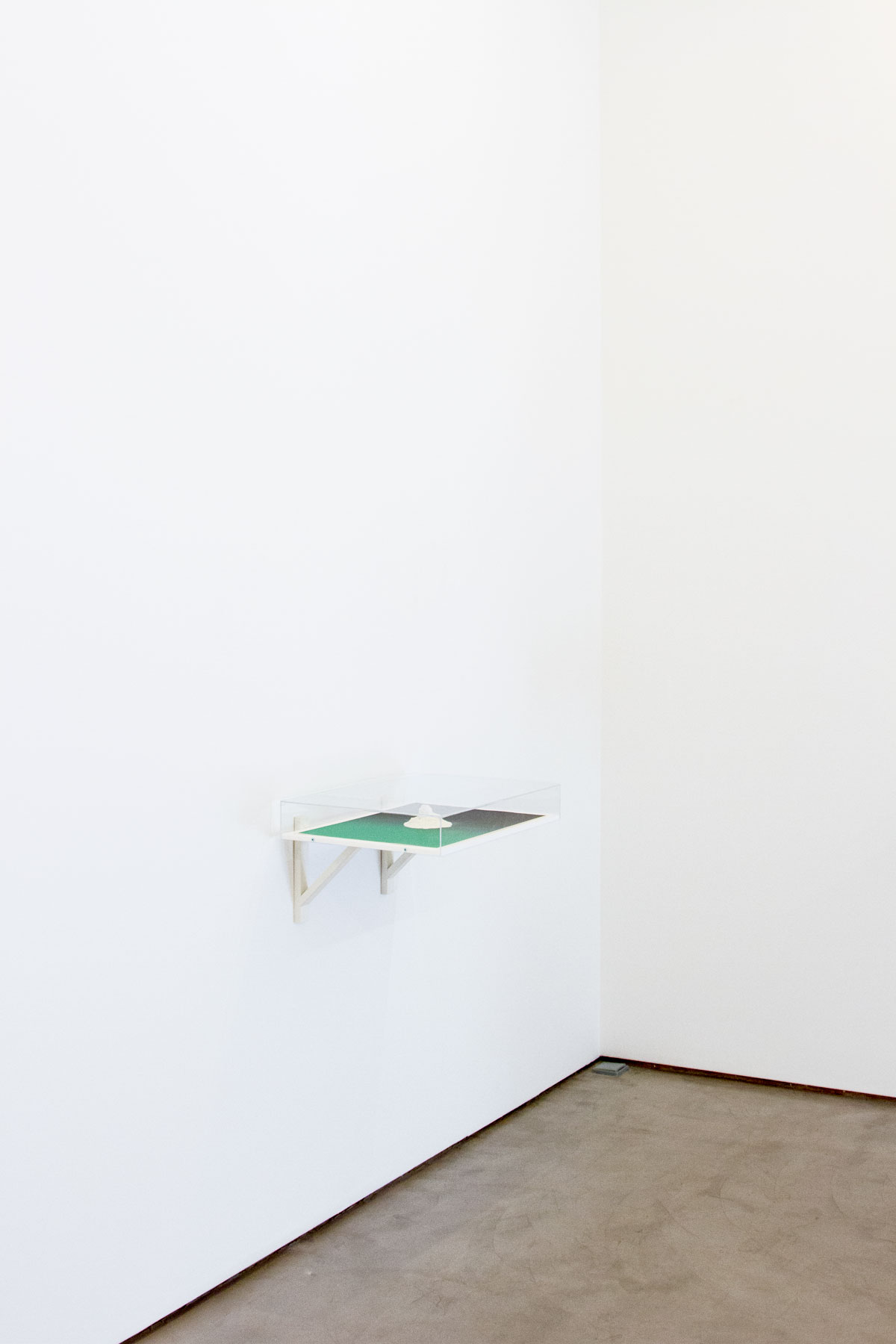 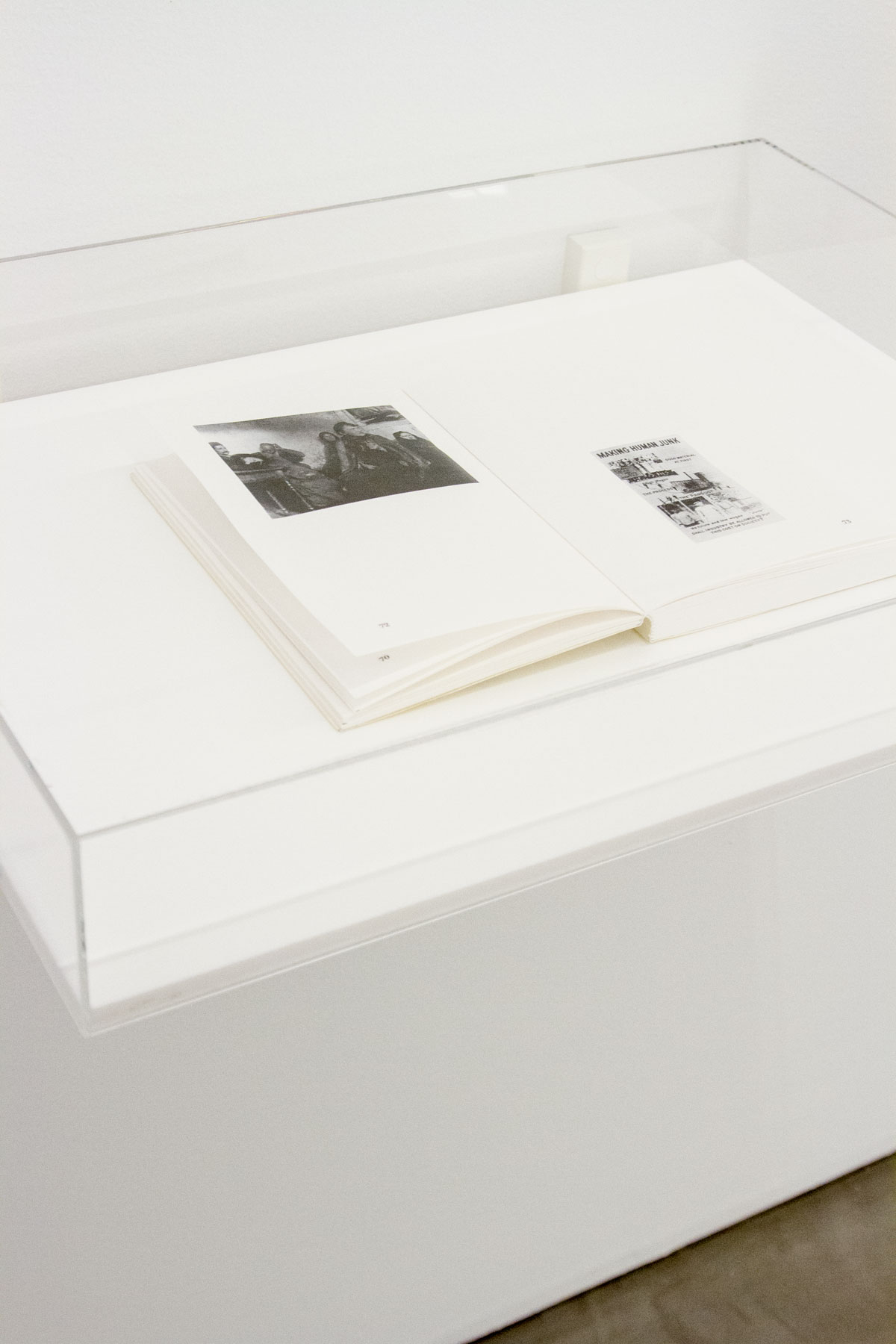 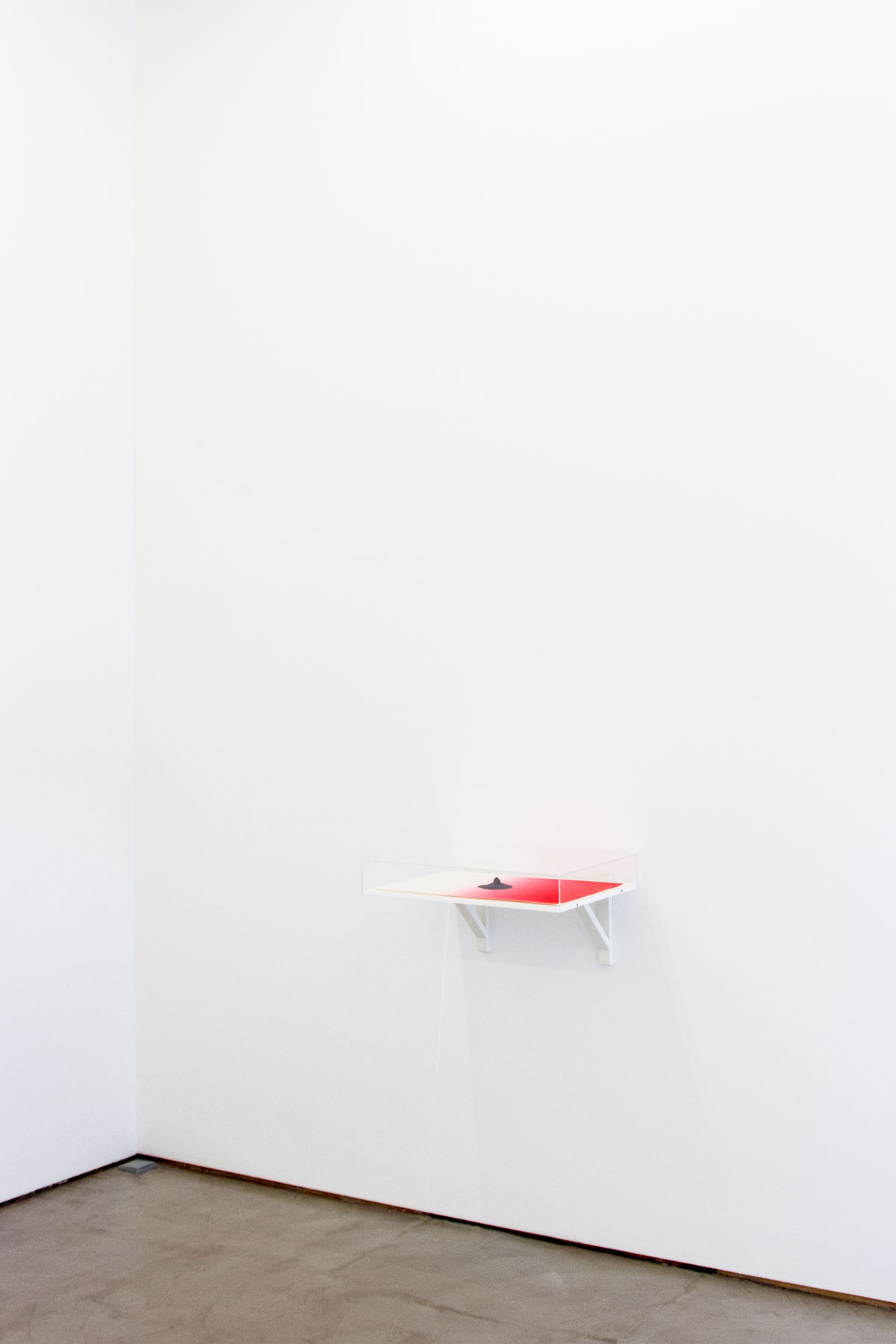 There have been numerous texts and authors who have worked around photography and who in less than a century have built a solid theoretical base on which to articulate the meaning of photography. Walter Benjamin, Susan Sontag, Rosalind Krauss, Martha Rosler, Victor Burgin, Roland Barthes, Michail M. Bachtin, Vilém Flüsser or Jean Baudrillard, continue to be cited recurrently, if not insistently, despite staying away from the contemporary photographic practice, which has been conquered by digital, internet, social networks and telephony and mobile photography, substantially altering the nature of the medium.

For this reason, when trying to tackle a research work on photography, I have wondered what has changed in photography from the post-internet immaterial era. My concern about this issue has forced me to change the way in which, until now, I was working with photography.

All the questions seem to lead to the same place. They come to show that there is a gap, an abyss, a fissure, a rupture, an almost infinite open space. A mismatch is evident, an uncomfortable feeling.

So, in 2011 I decided to delete all the images that were on my website and start a visual strike. For a thousand days, my website will only display a text that explains my resistance to show images. This obligatory break offers me the opportunity to understand my photographic and theoretical production in a new way.

After reading and researching, in 2014 I started my doctoral thesis under the title: “Transphotography or postphotographic drift. On the current situation of photographic theory in the post-internet era”.

The works in this exhibition are closely related to each other; in fact, they are part of the same research due to their reference to digital, analog and the

non-visual dimension of the image.

Among them are SD&CF, a group of photo cards full of images and enclosed in plexiglass boxes. They are photographs that will never come to light. For this reason, they become a kind of immaterial reality that lives only in the unconscious or in personal memory, not only that of the author, but also that of any spectator who, seeing the description of the content of the cards (number of images, date and place), will create in his imagination, almost without realizing it, his own images.

In THEORETICAL REST, the artist closes her eyes, through digital retouching, to various philosophers, thus turning them into sleeping beings, even vulnerable, as if they were close people and not important thinkers, and thus leaving aside their condition of myth or icon.

SEMIOTIC BOOK FOR TUMBLR READERS is about the current relationship between text and image. The artist has observed how, with increasing frequency, web pages, especially those on the tumblr platform, are almost exclusively made up of images and completely disregard text as a source of information and knowledge. Following this logic, Ira Lombardía eliminates the text of works on photography that have been key for her (Camera lúcida, by Roland Bartes, or the compilation of seminal essays edited by Jorge Ribalta, Real Effect: Postmodern debates on photography), leaving only the images. On the walls of the gallery, the sheets of the manipulated books are exposed.

I am an artist, teacher and researcher, and I understand these three practices as a single activity in which they all complete and interrelate, allowing me to generate an autonomous artistic discourse. My work has been exhibited in some group and individual exhibitions, the last one in July 2014 at the LIVERPOOL BIENNIAL, where my work was exhibited together with that of Hans Haacke in an installation around the DOCUMENTA in Kassel. I have also exhibited at the CCCB in Barcelona, ​​the National Library of Madrid, the Museum of Natural History in Lisbon or the Center for Young Art of the Community of Madrid, with transdisciplinary proposals that include photography, video, sound, installation, hypertext and editorial design. I have also collaborated with different entities as a teacher, being a professor of photography at the IED Madrid and Photography on social networks at the UFV. My interest as an artist and researcher focuses on the transformations of the photographic medium in relation to social networks and their digital distribution. Furthermore, I try to question some traditional ideas and conventions around how photography is exhibited or the value it has as a document in the artistic sphere itself, developing projects that reflect on these practices.