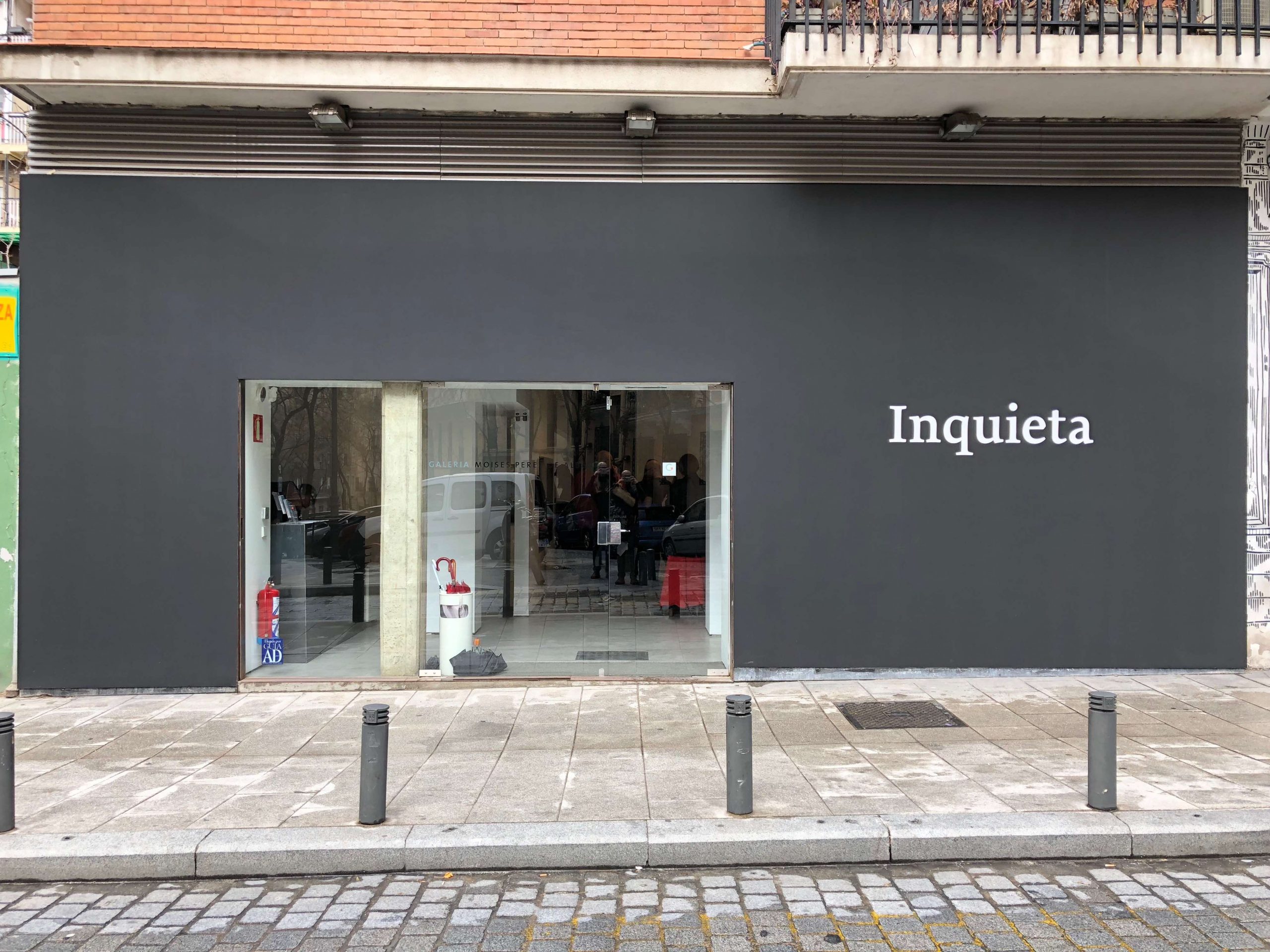 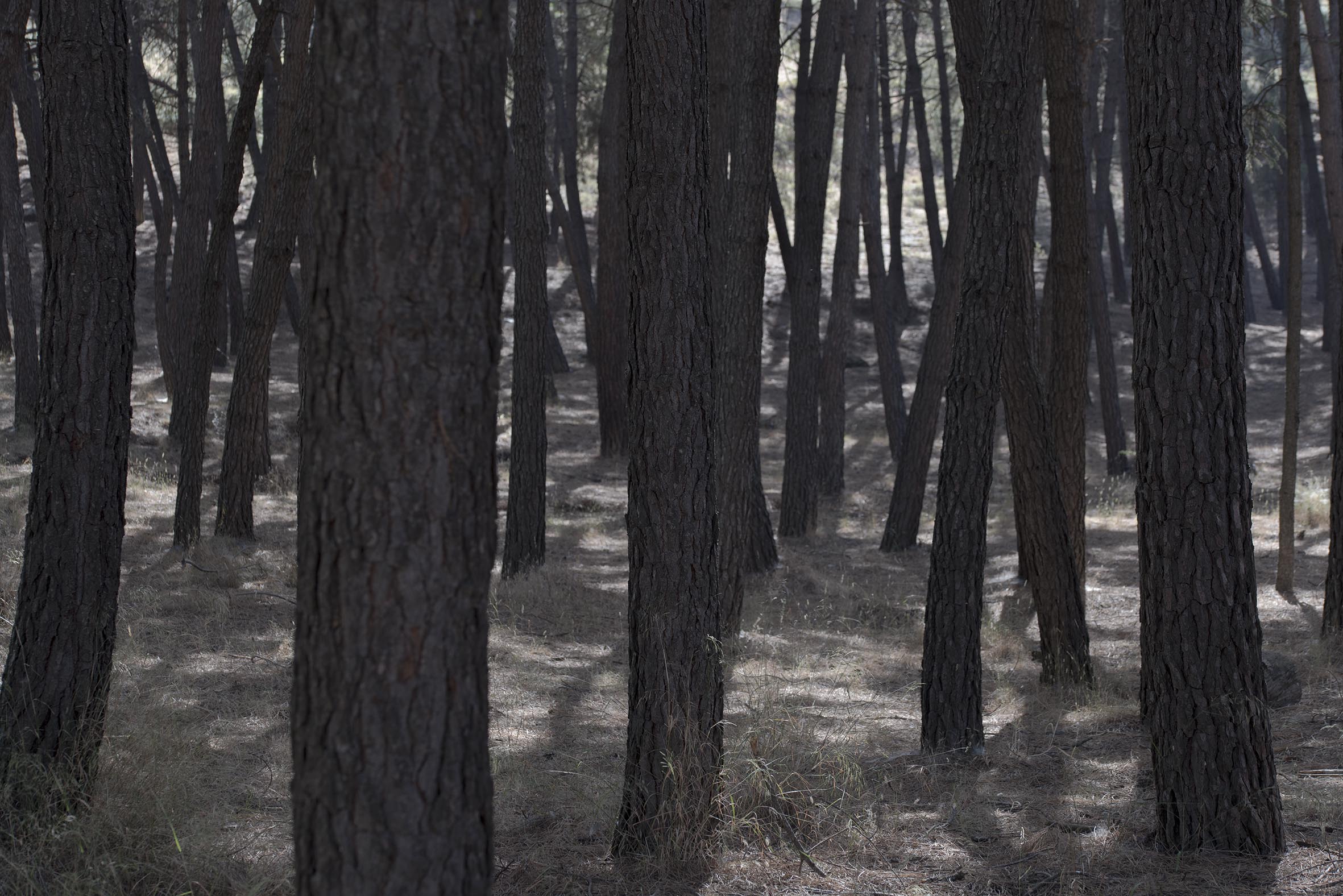 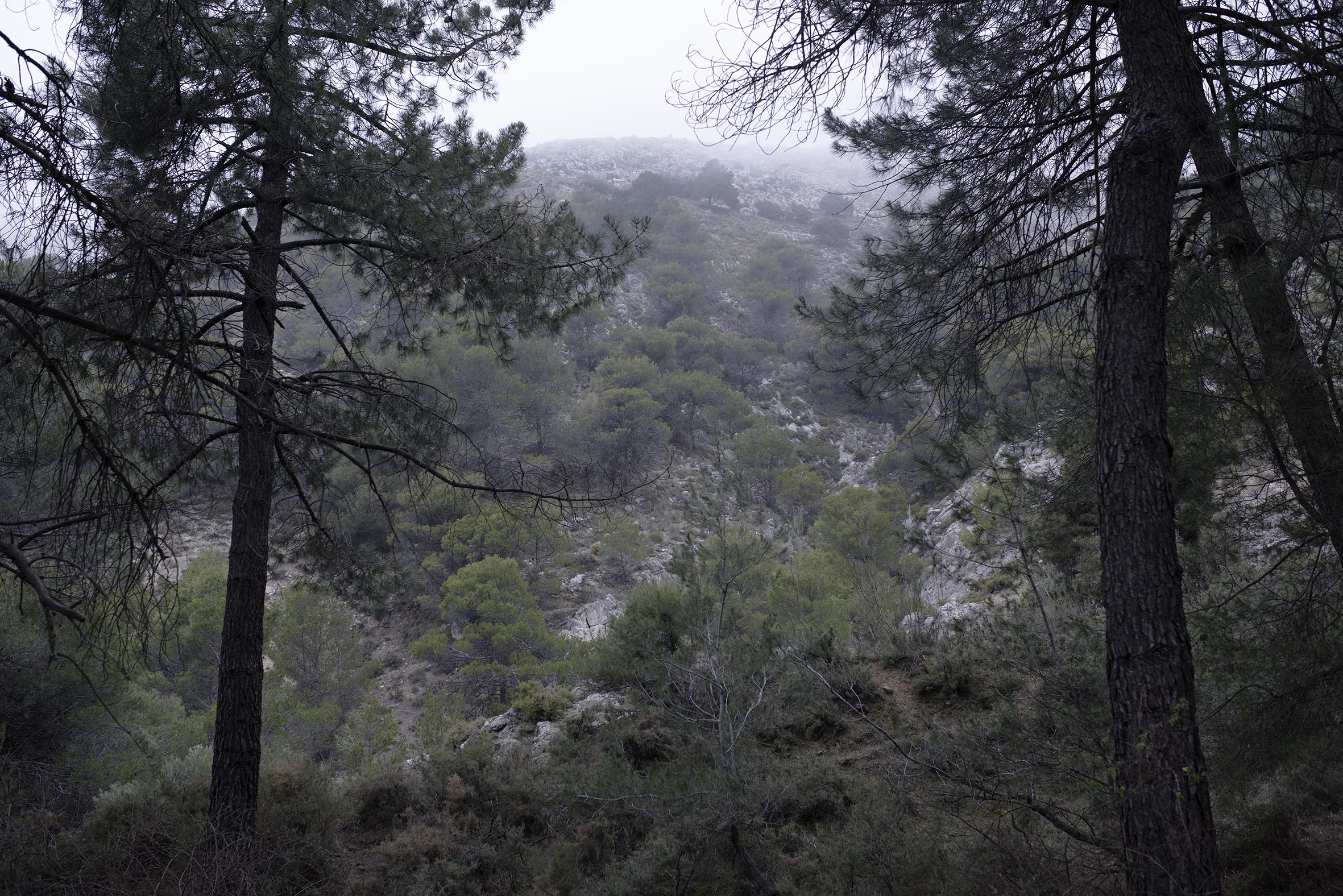 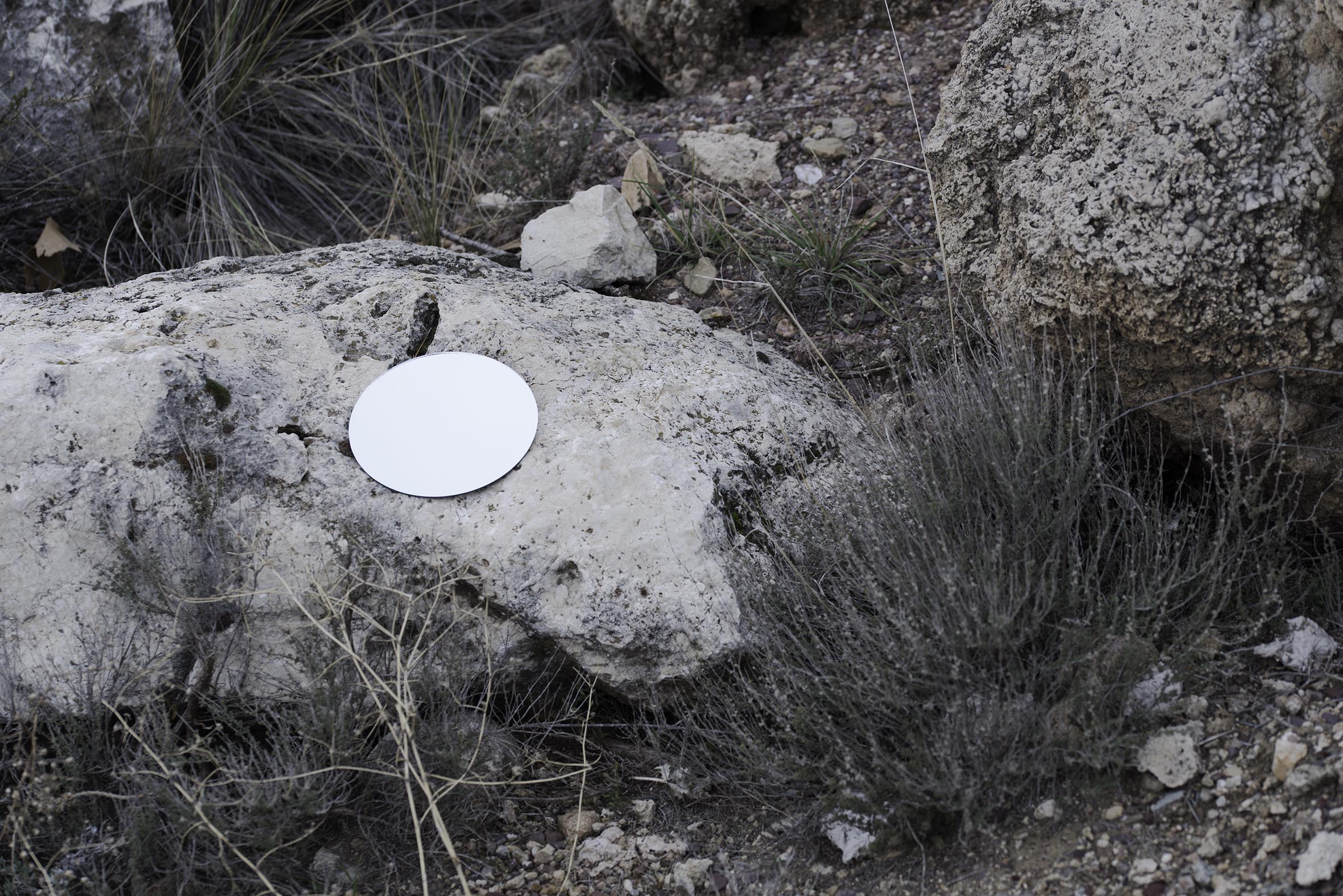 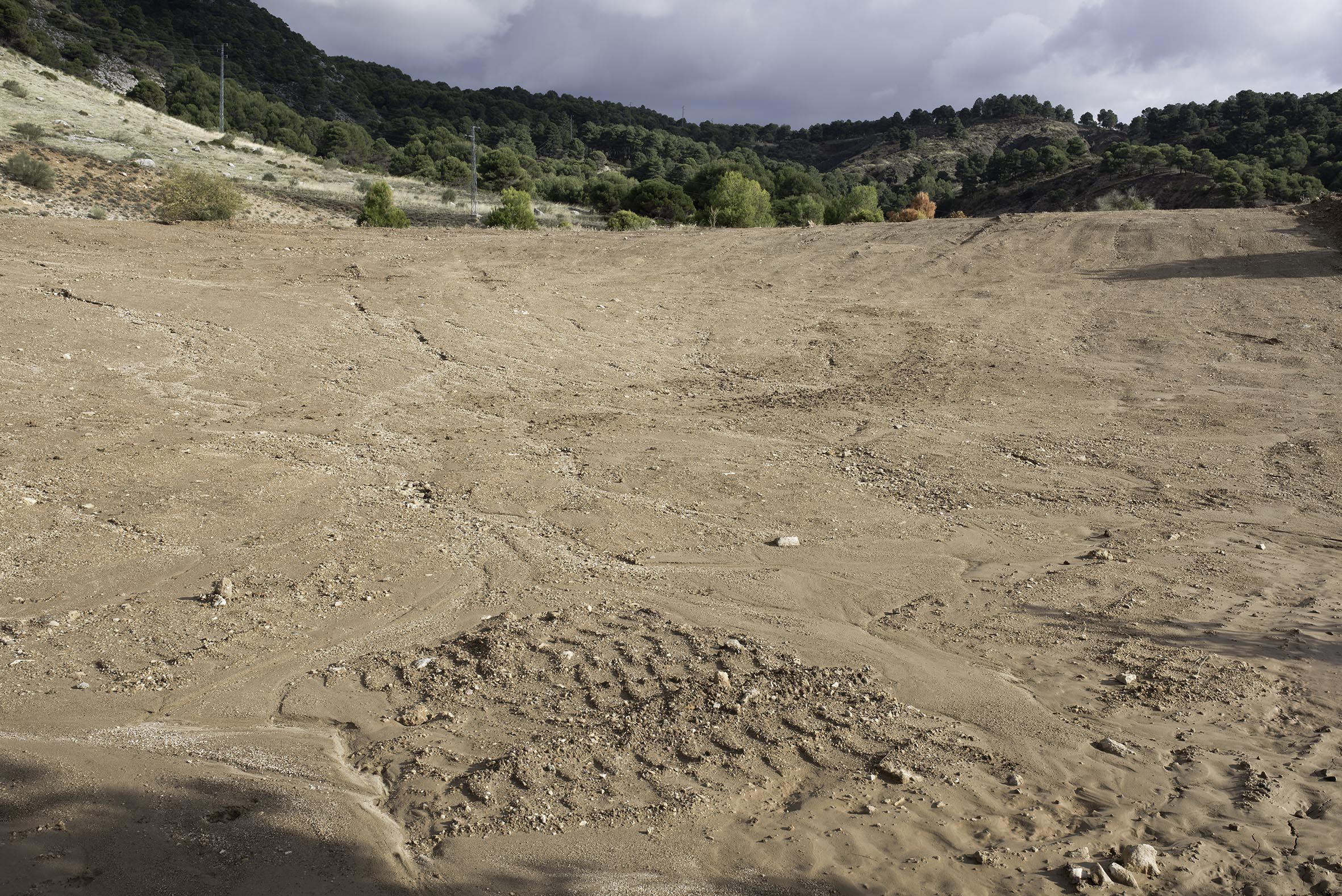 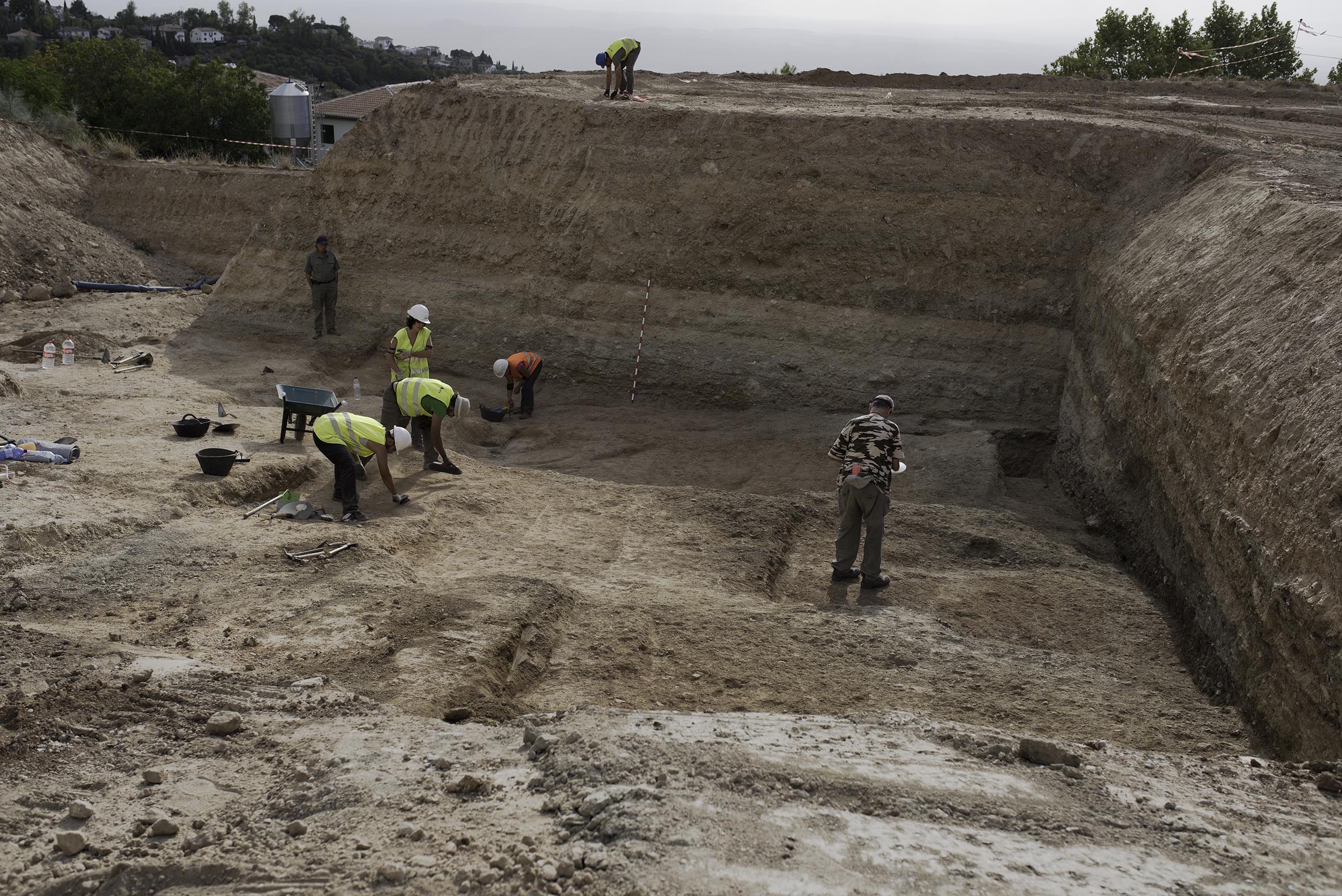 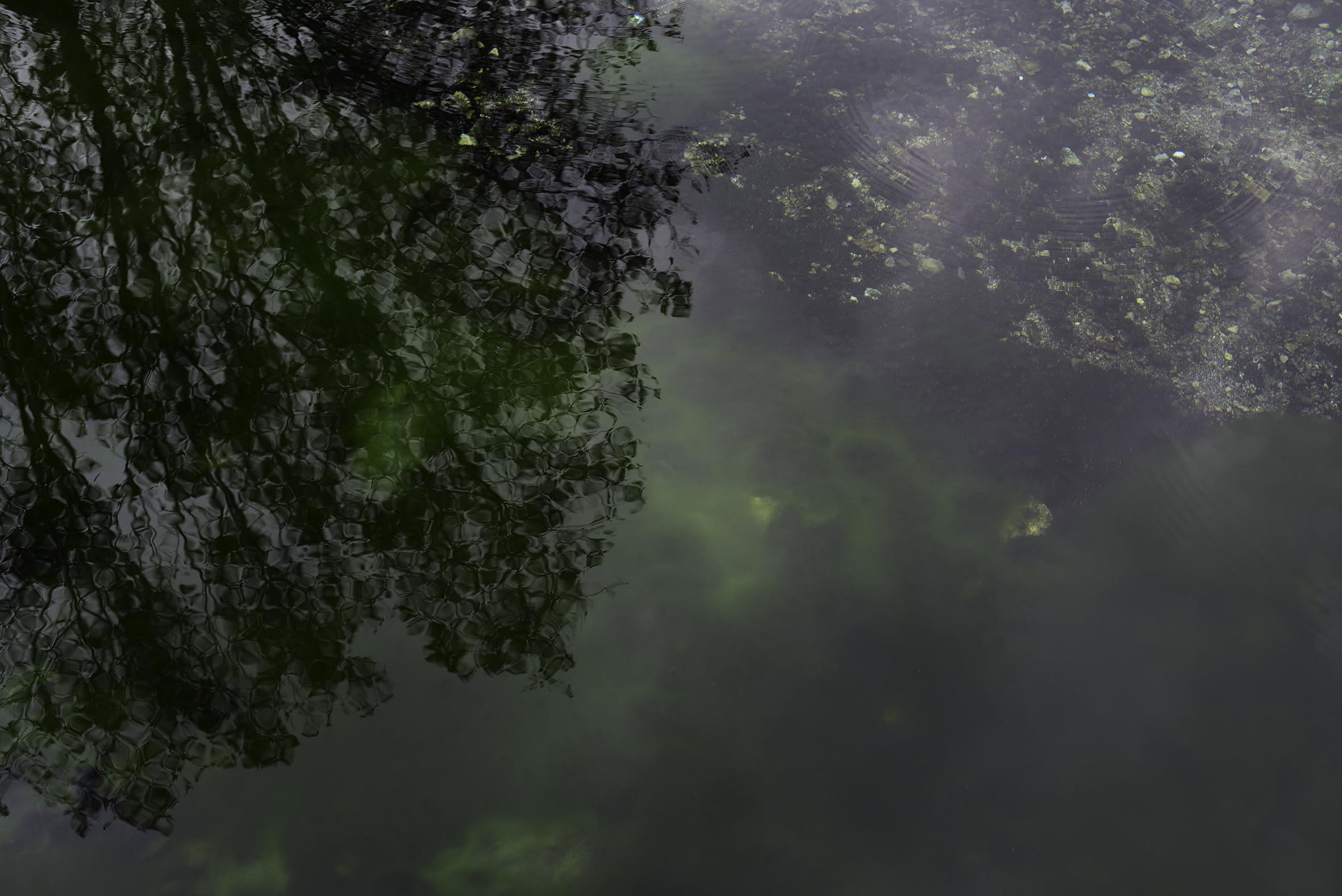 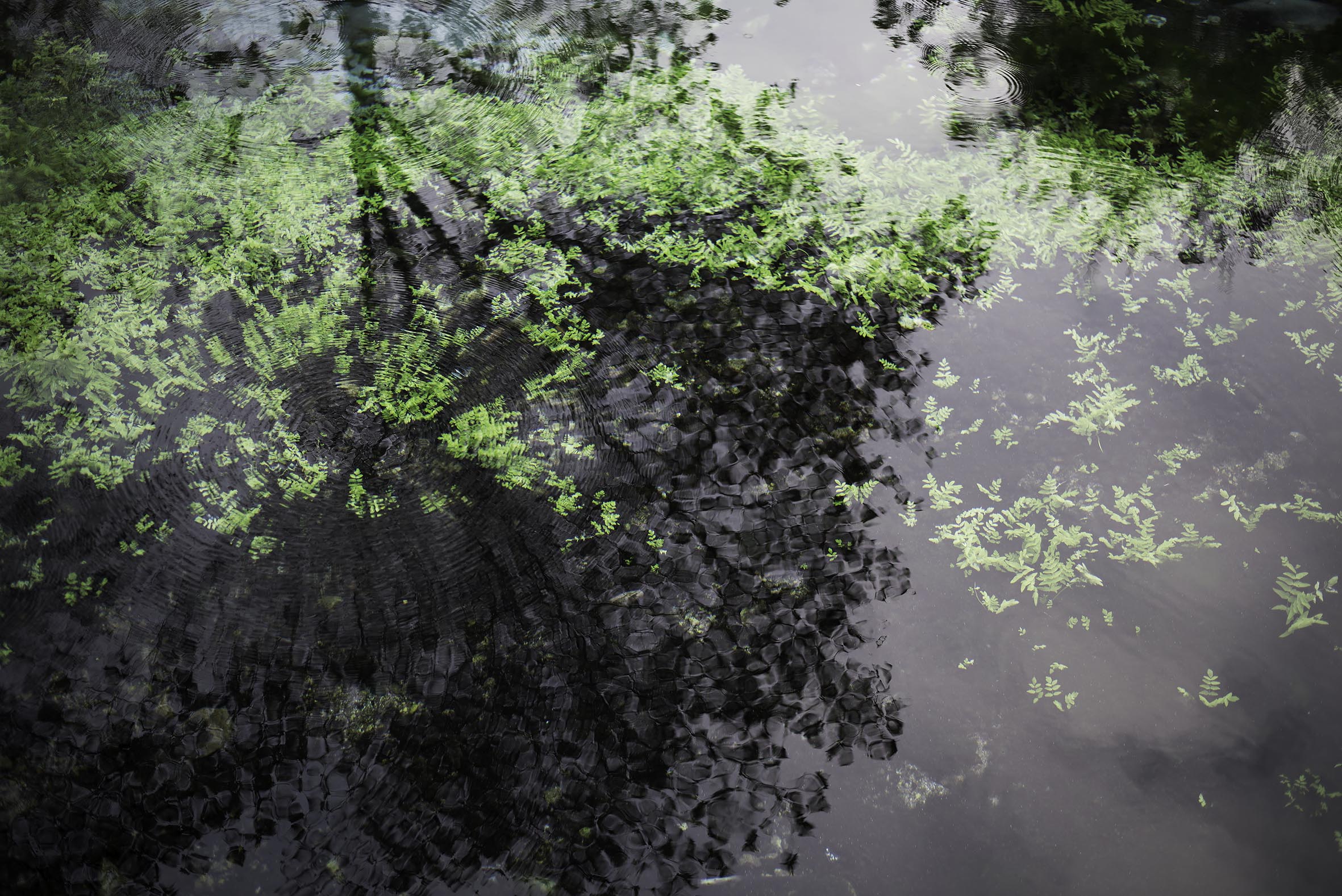 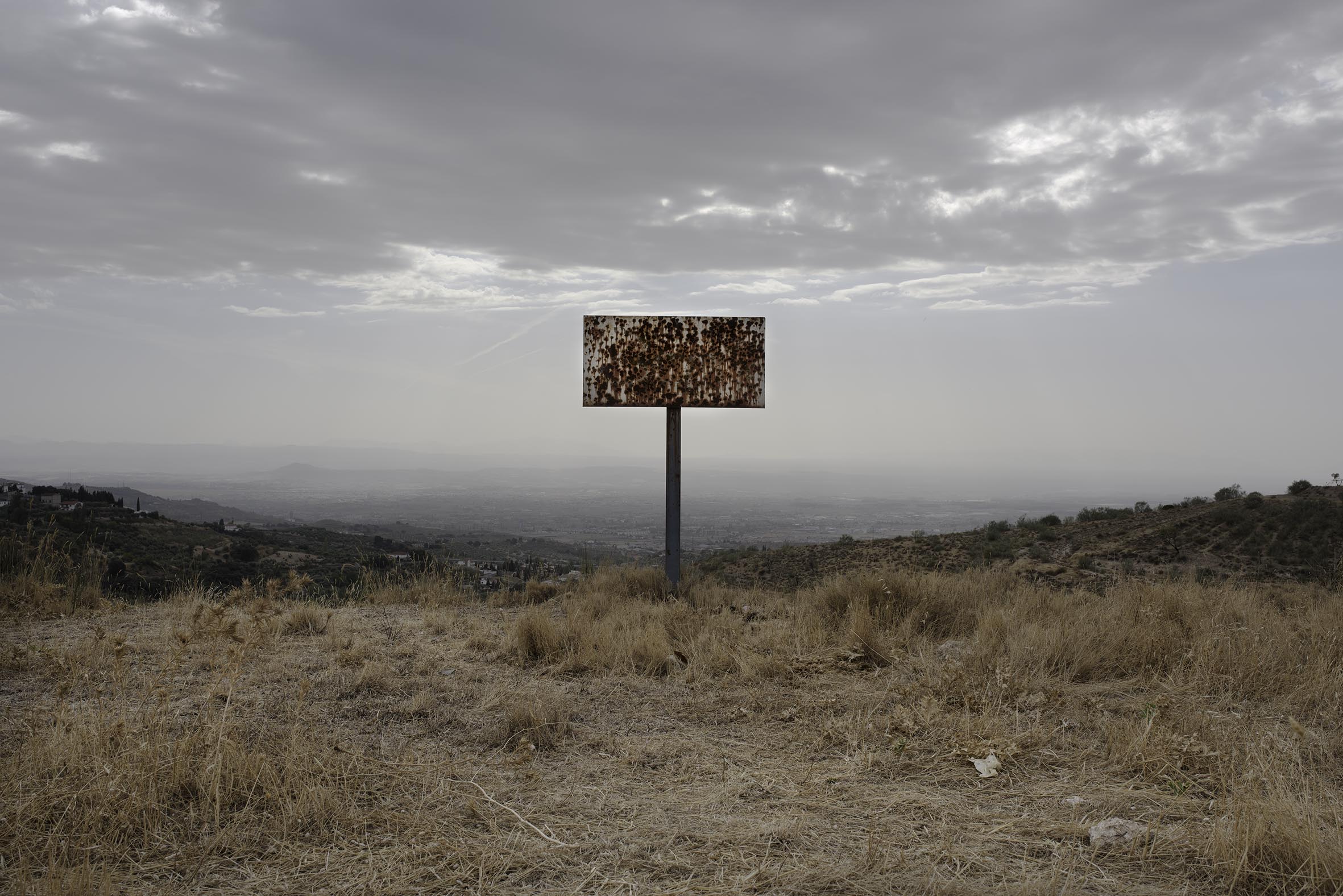 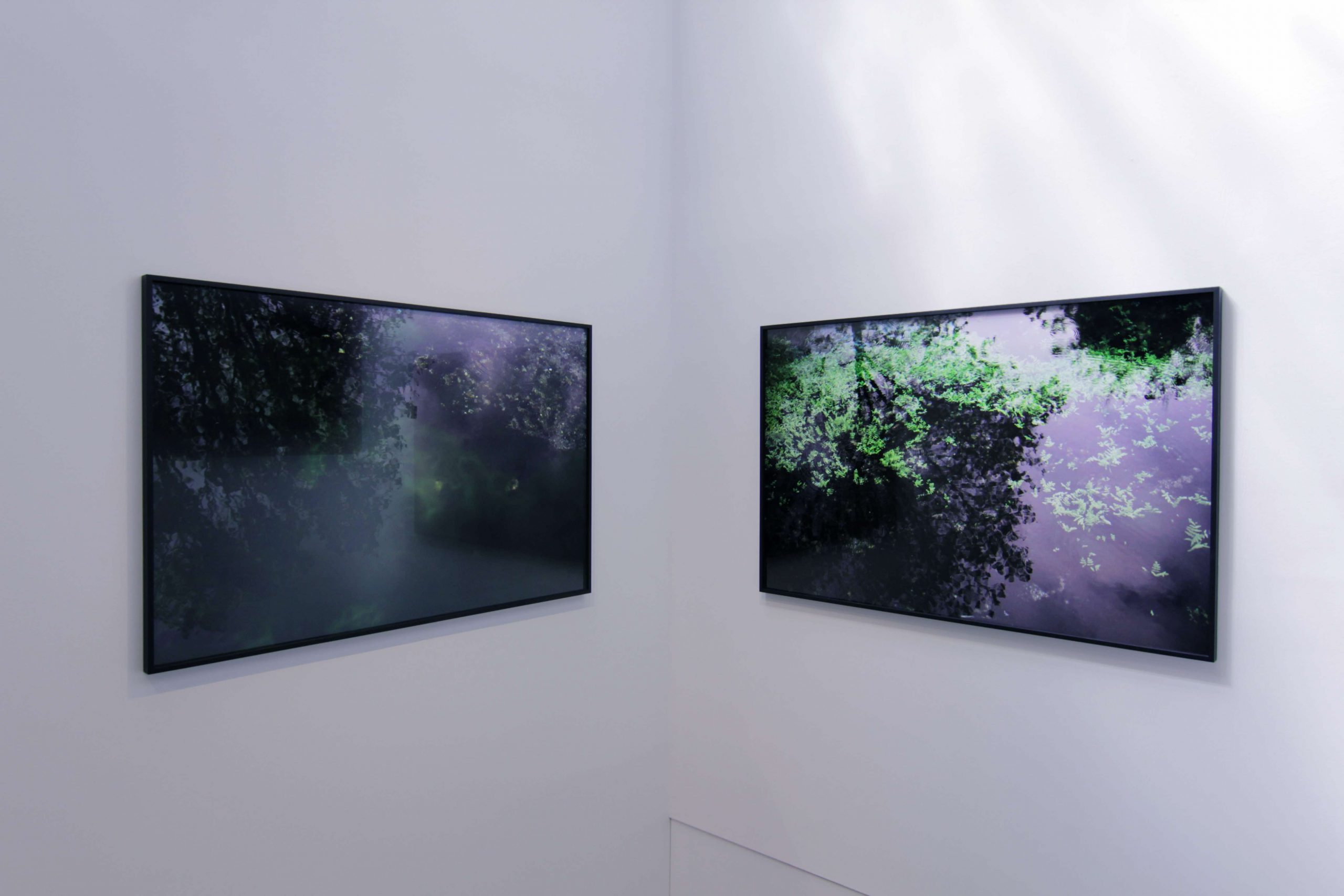 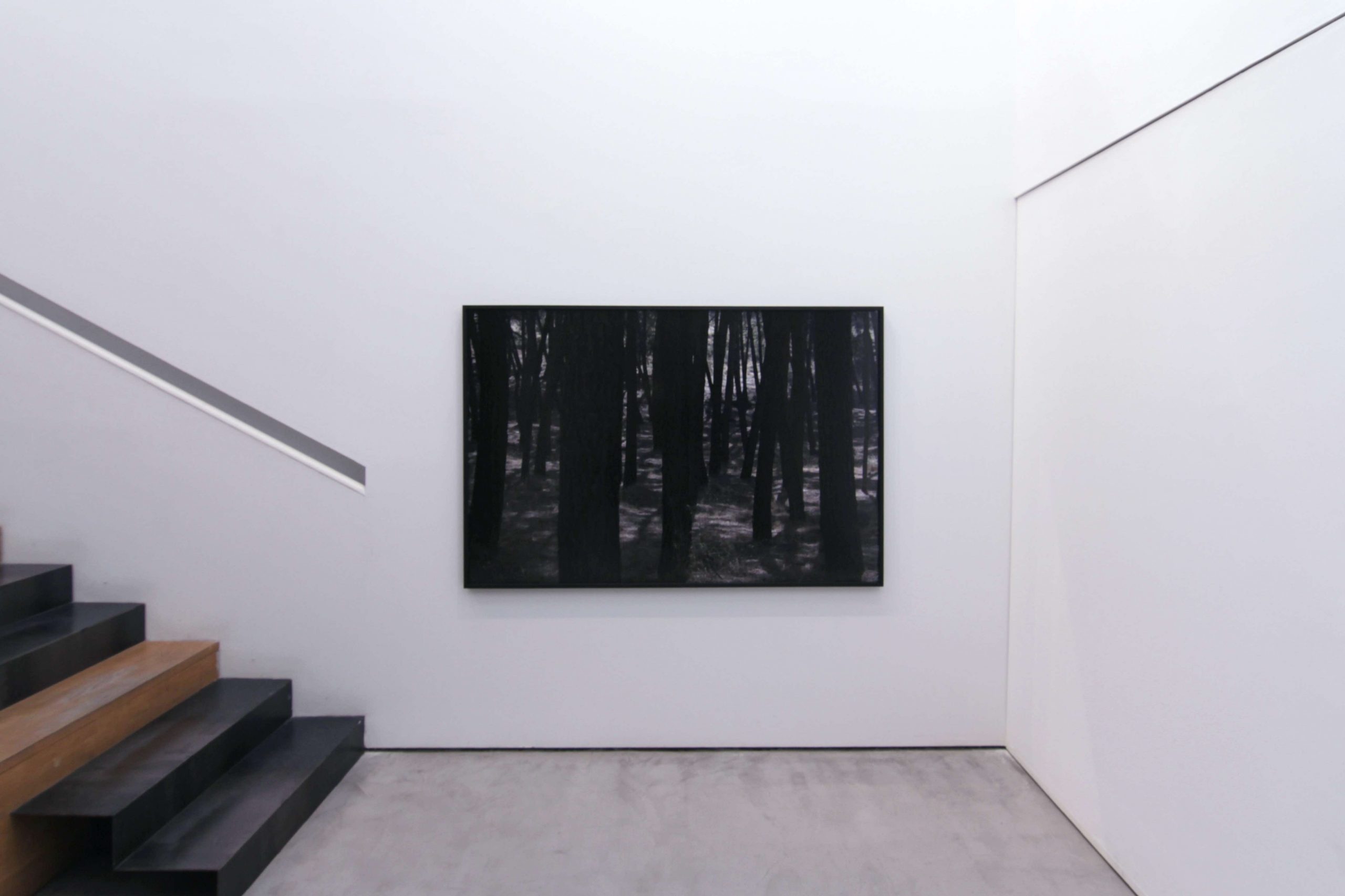 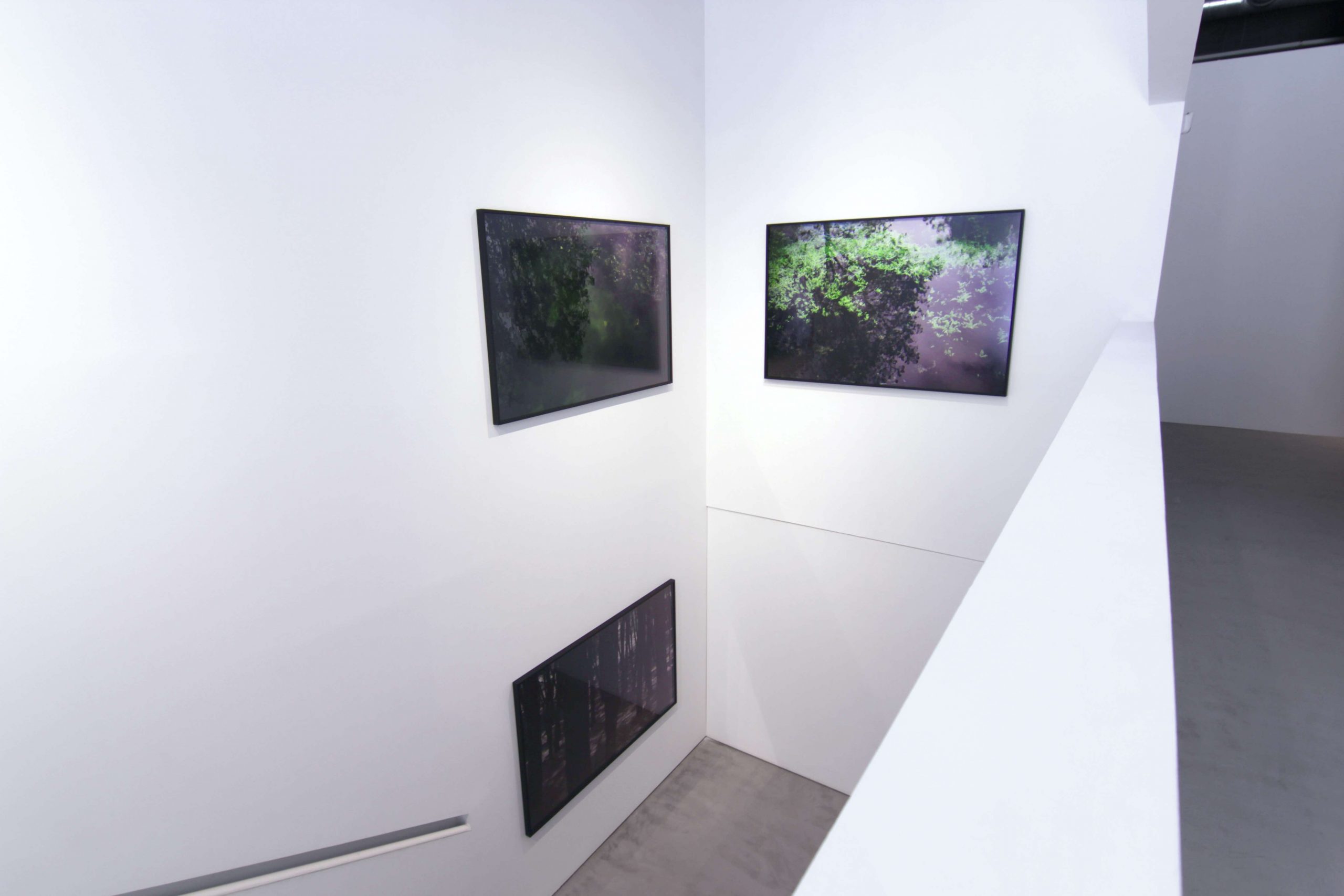 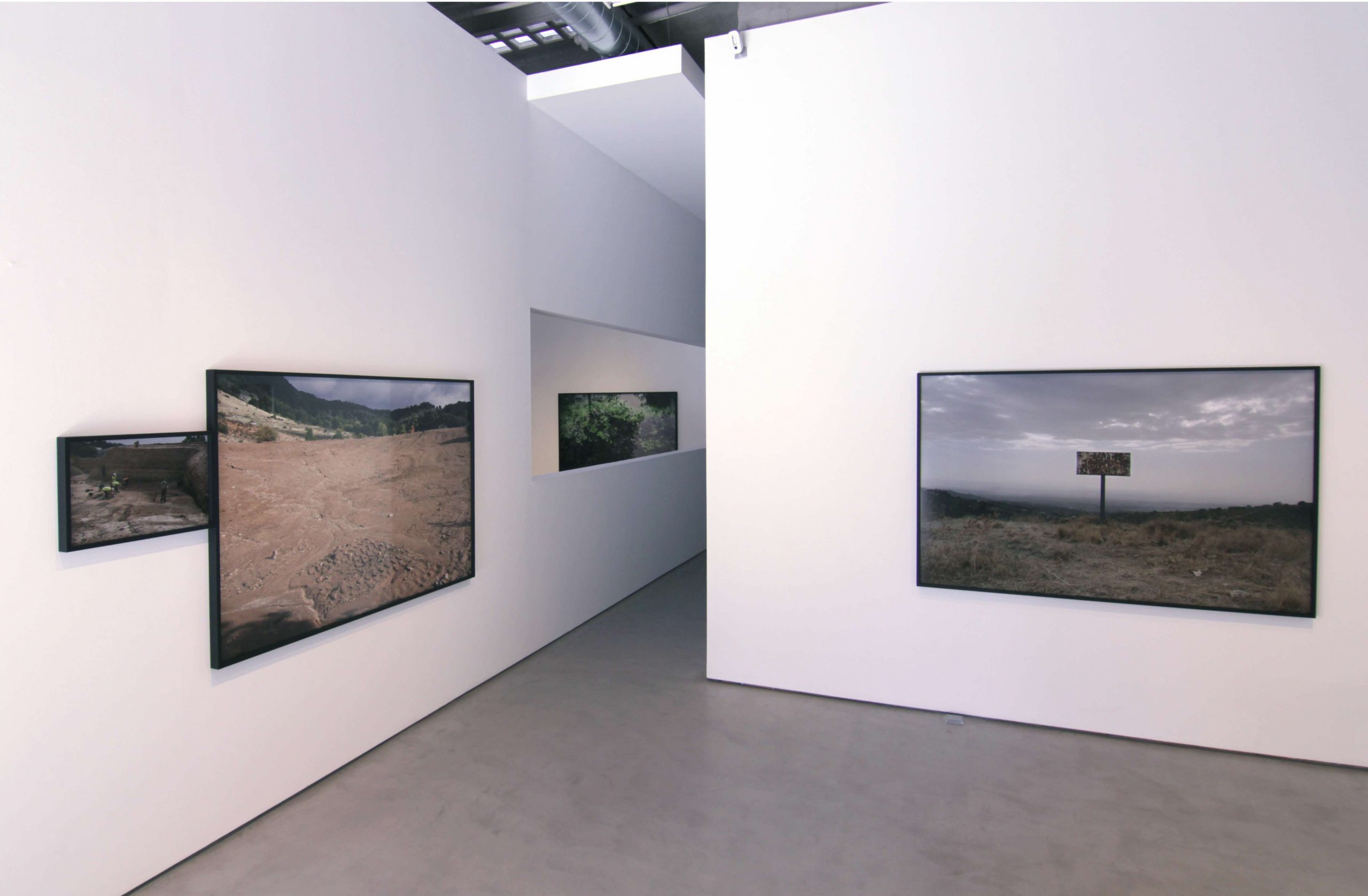 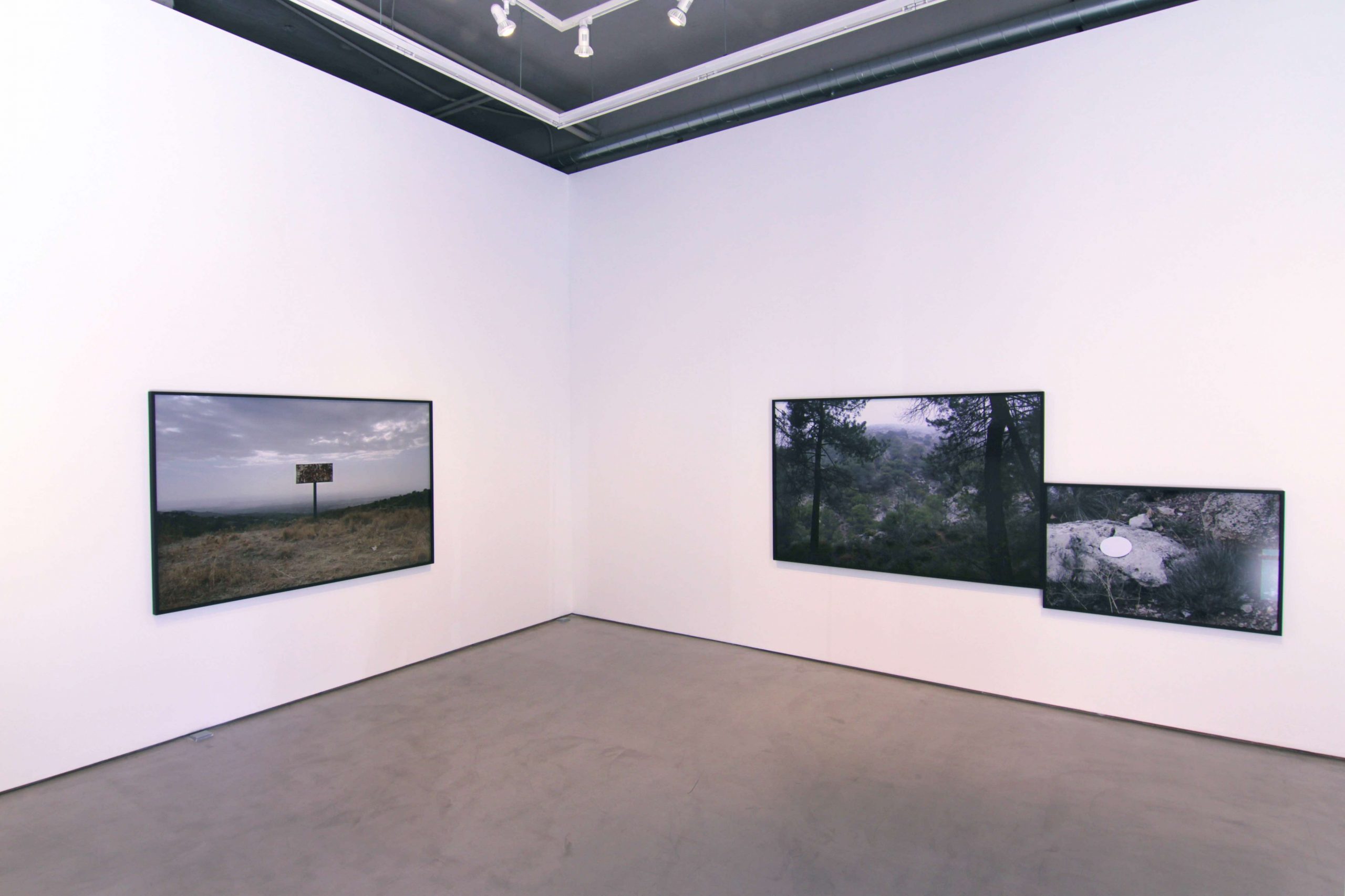 In August 1936 the poet, Federico García Lorca, among many others, was executed and secretly buried somewhere on the road that connects the towns of Víznar and Alfacar, near Granada. Taking this as a starting point Willie Doherty made a number of visits to these two small towns between 2016 and 2018.

In Gallery 1 the artist shows a series of photographic works made along the road between Víznar and Alfacar. Excavation, 2016 was made at Peñón Colorado where an unsuccessful attempt to recover the remains of Lorca was undertaken in 2016. Fallen Moon, 2018 was made in El Barranco de Víznar, a hilly ravine where many of the bodies of the victims of a brutal system of execution, operated from Víznar, were buried and are still to be recovered.

Aynadamar (I) and (II) were made at Fuente Grande in Alfacar. Ironically, Lorca was executed and is believed to have been buried not far from this pool, formed by a natural spring that constantly bubbles to the surface and a place with rich poetic associations. The Moors called it ‘Aynadamar, Fountain of Tears’, and the Islamic poets of Granada sung about the beauty of the pool’s surroundings. The teardrop-shaped pool still supplies a watercourse that was created in the eleventh century and continues to run through the landscape to Víznar and down to the city of Granada.

In Gallery 2 the artist presents Inquieta, 2018, a text-based video work with an original score by the composer Brian Irvine. The work consists of a sequence of words and lines of text that appear in white on a black screen. Inquieta attempts to give a presence to one of the many unacknowledged victims of the Spanish Civil War, whose bodies have never been recovered. The work eschews any imagery of the landscape or the human figure in favour of the simplicity of text. The projected words emerge from the blackness of the darkened gallery and momentarlly hover on the screen before fading. The work creates a sense of loss, of the changing seasons and the passage of time. The text of Inquieta combined with the discordant score is a stark and emotional evocation of the tragedy of the many lives that were destroyed and of the ongoing pain inflicted by these unsolved crimes.