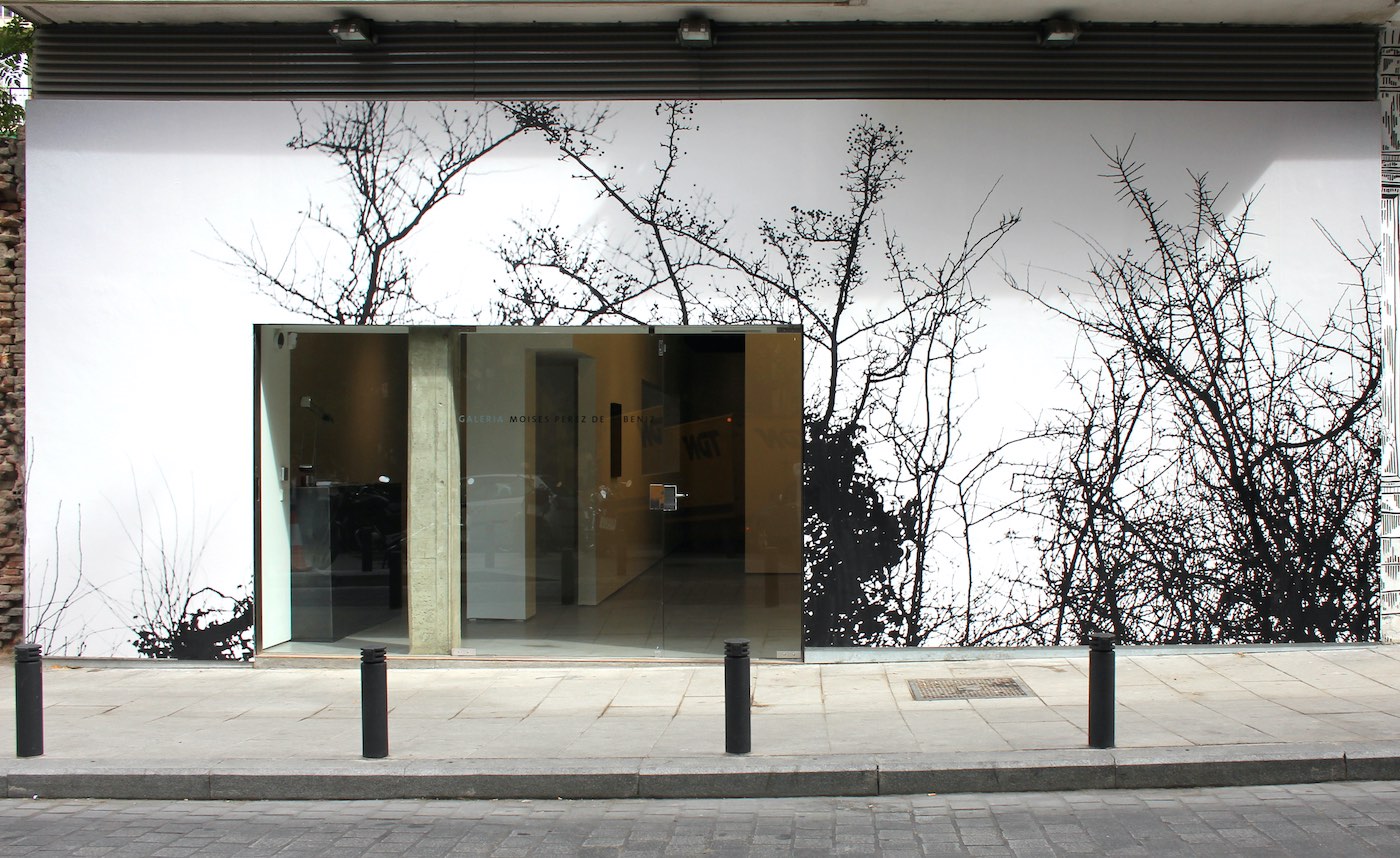 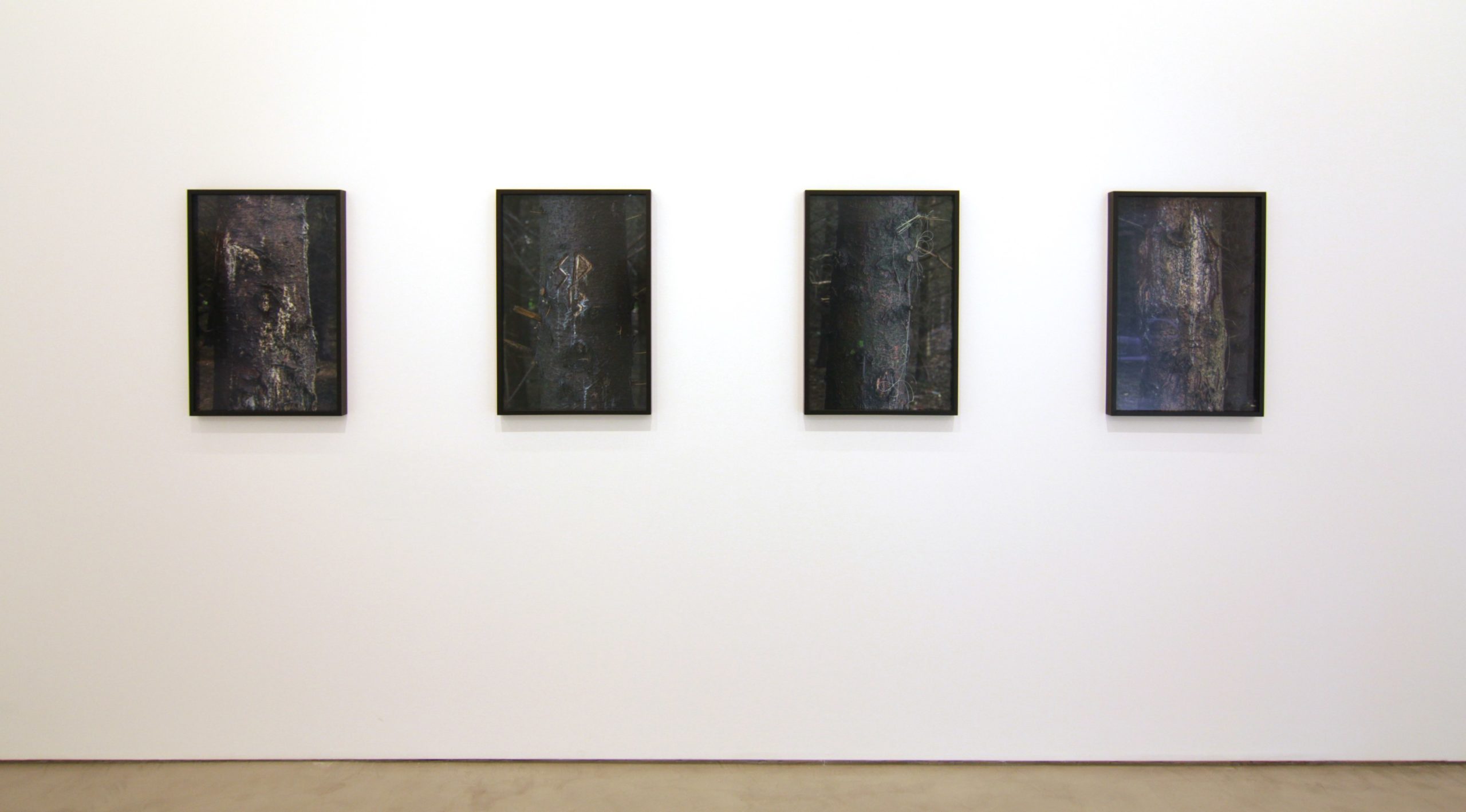 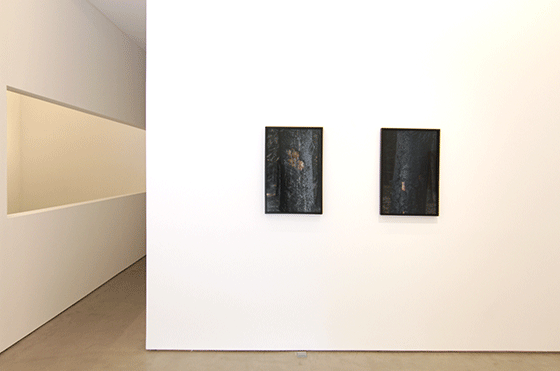 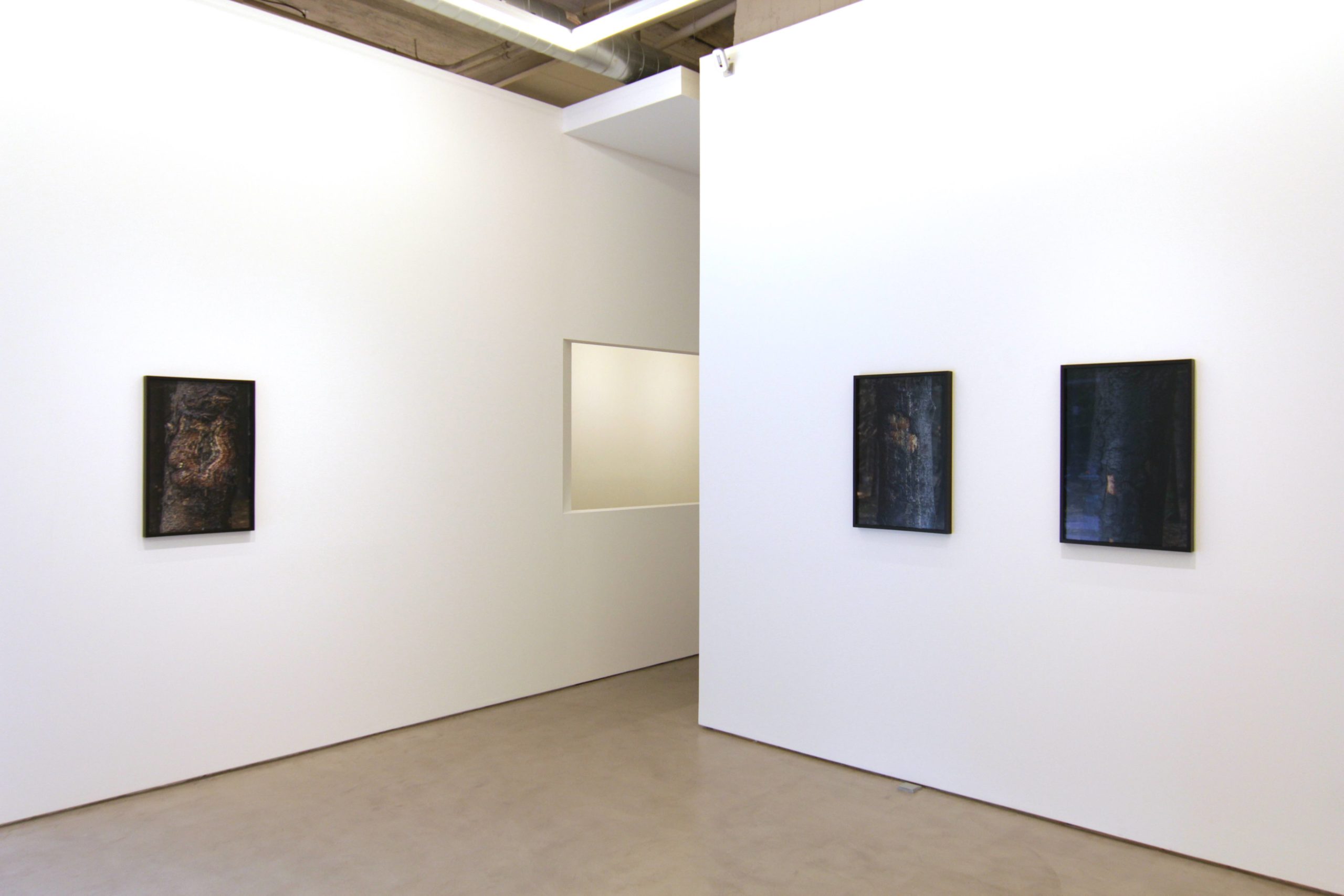 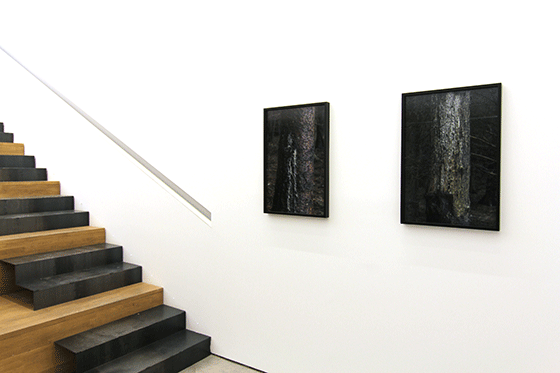 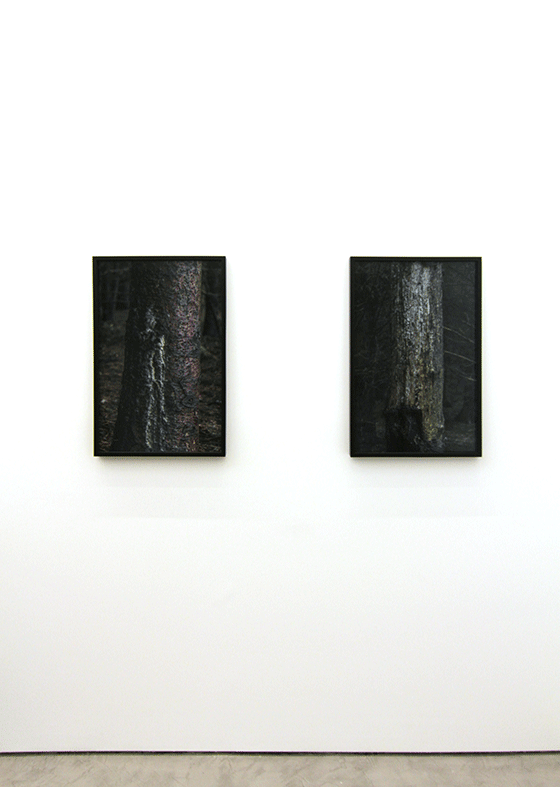 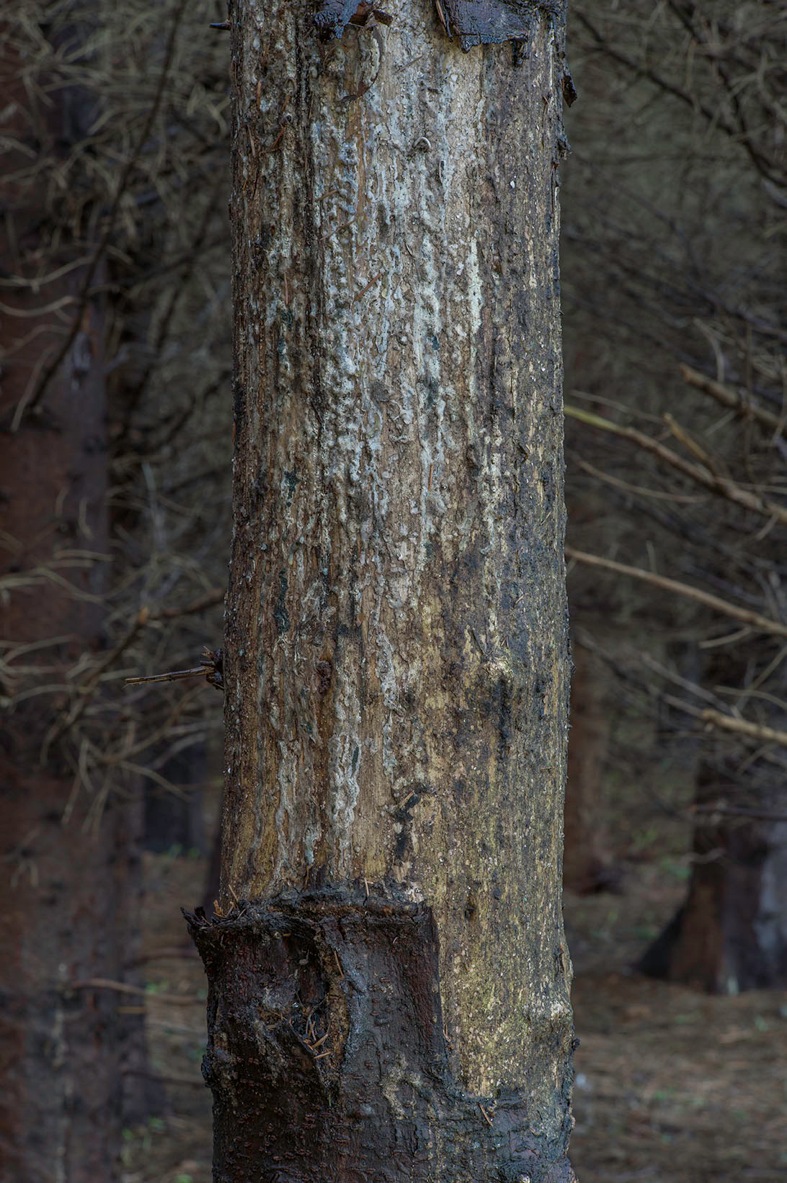 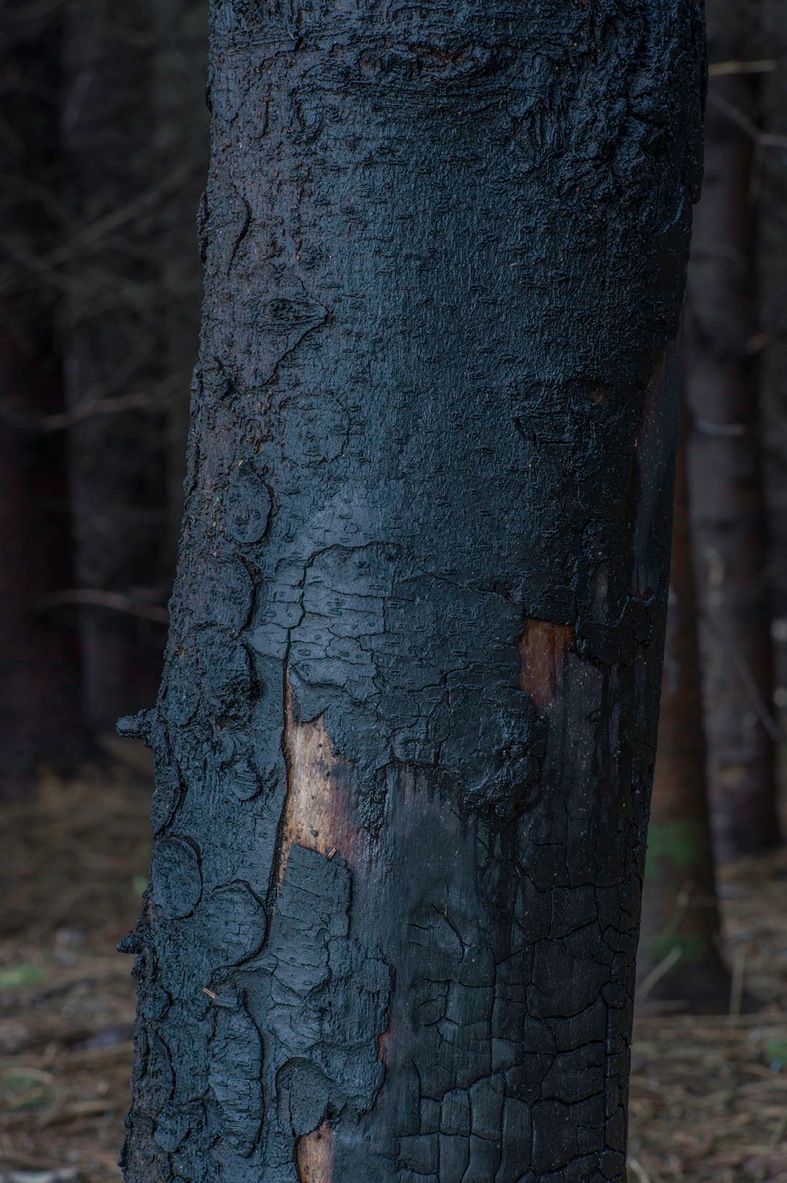 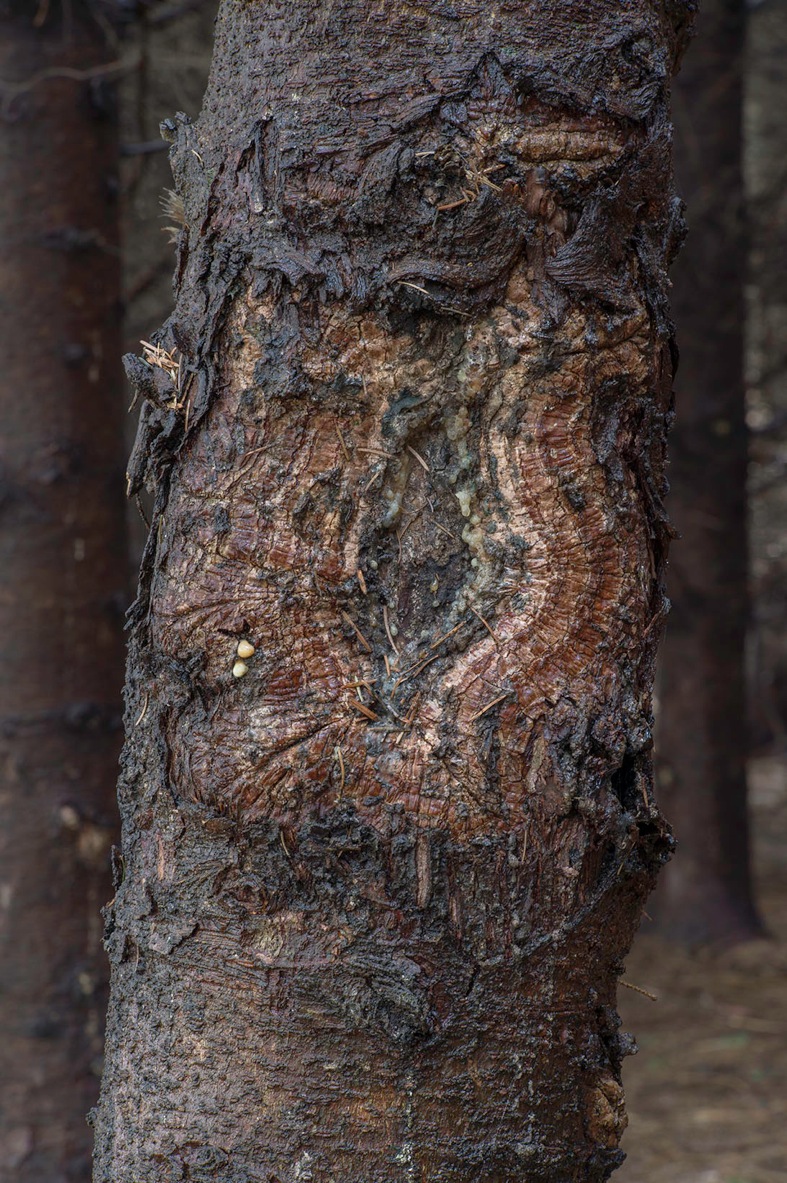 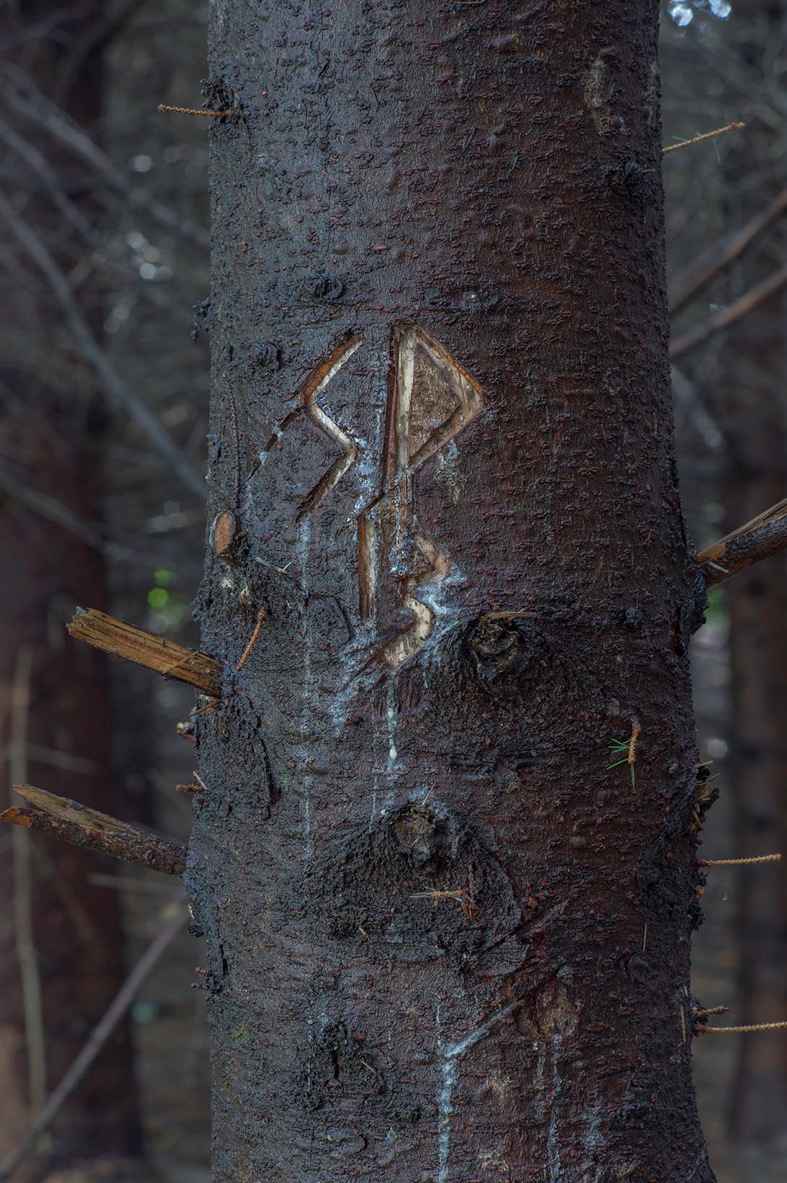 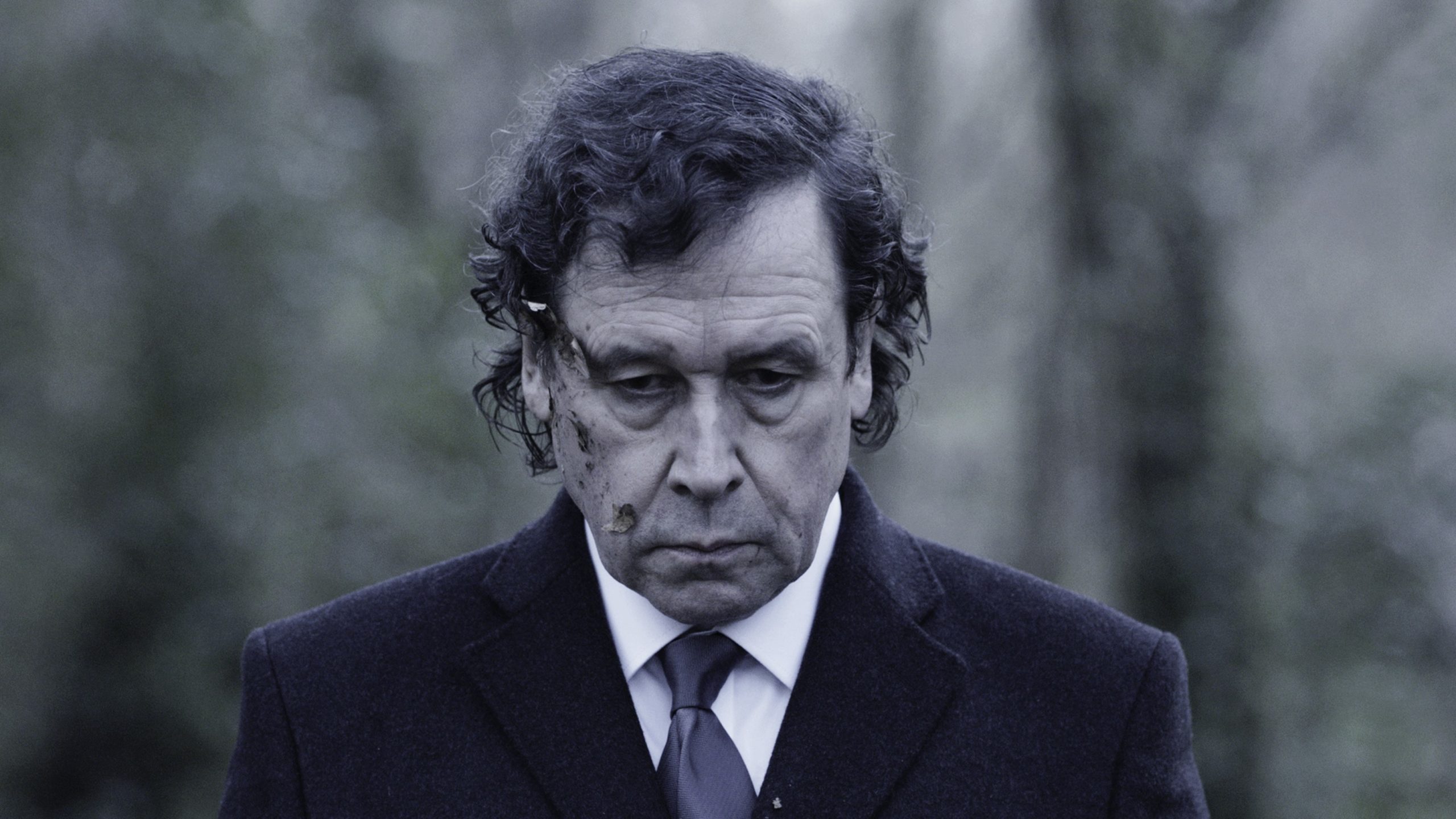 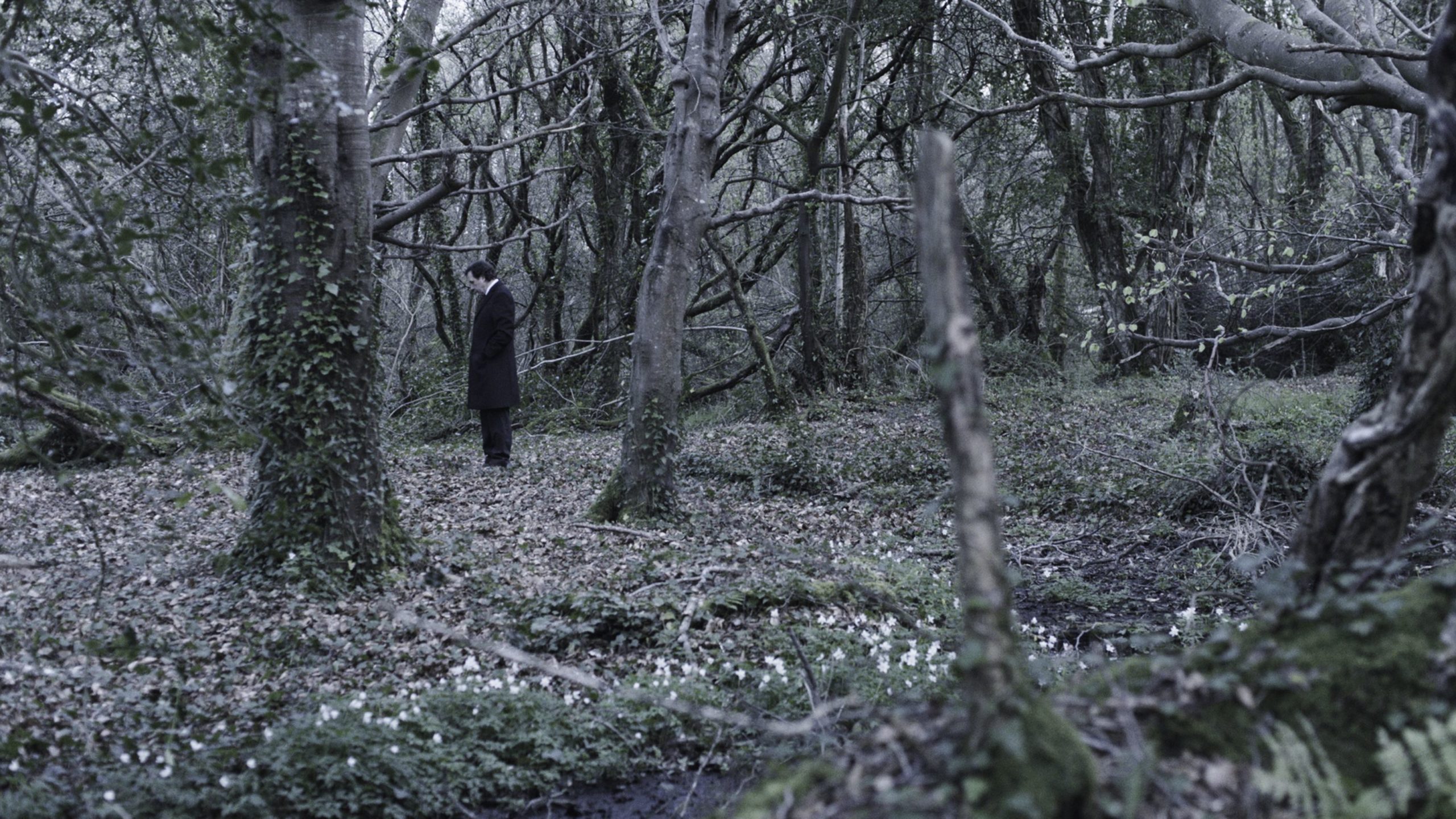 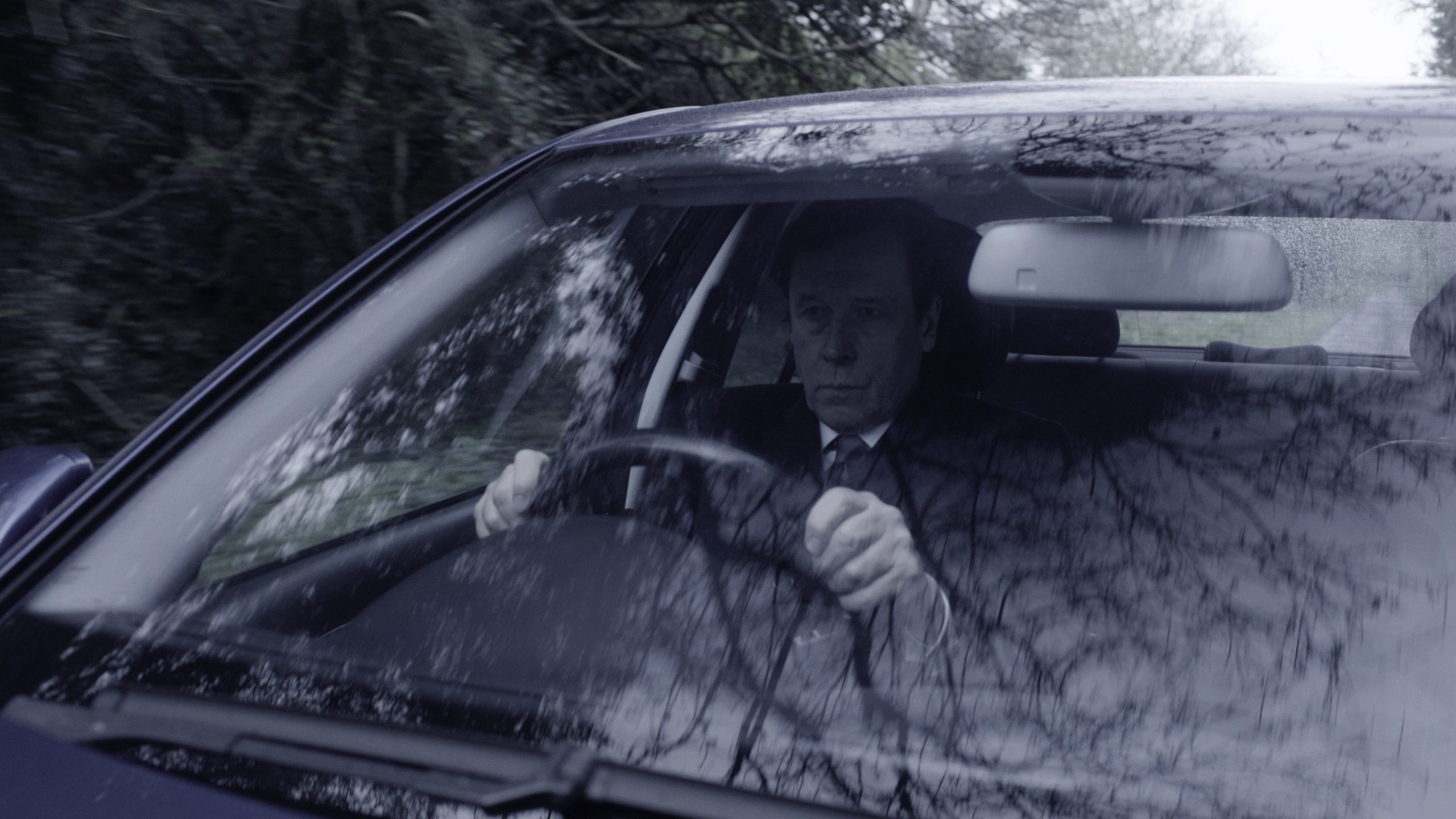 ‘History, Stephen said, is a nightmare from which I am trying to awake’

El Amnésico (The Amnesiac), 2014 is a new video work by Willie Doherty that

and unresolved trauma. Recent works such as Secretion, 2012 and Remains,

from the topography of specific places in Kassel, Germany or Derry, Northern

Ireland. It is as if, for Doherty, some residual material from the past remains

embedded with the very landscape itself.

While Doherty adopts a more narrative form in El Amnésico (The Amnesiac),

there are also echoes of early works, such as Re-Run, 2002, Non-Specific

an unnamed man driving through a wooded landscape. What unfolds in

between could be viewed as his return to a particular place, somewhere half

remembered or half forgotten, or a momentary lapse in concentration from the

tedium of driving, a daydream or rupture in the fabric of the everyday.

In a context of moral ambiguity, where one is asked to willfully forget the events

of the past in order to construct the future, Doherty’s amnesiac exists in the

back to the very thing that one can never forget, the image that cannot be

that Doherty made in the locations where the video was shot. Entitled Daño

(Damage), 2014, the photographs are of trees that have been subjected to

deliberate acts of vandalism and outbursts of violence. The traces and marks of

the past, the detritus of some unknown activity shape the ecology of an

unfamiliar terrain. The limits of what is visible begin to break down.

‘To reflect upon the ethics of memory is, at first sight, a puzzling task. This is so

because memory is not is the first instance an action, but a kind of knowledge

perception, or imagination and understanding. Memory constitutes a knowledge

events or of the pastness of past events.’