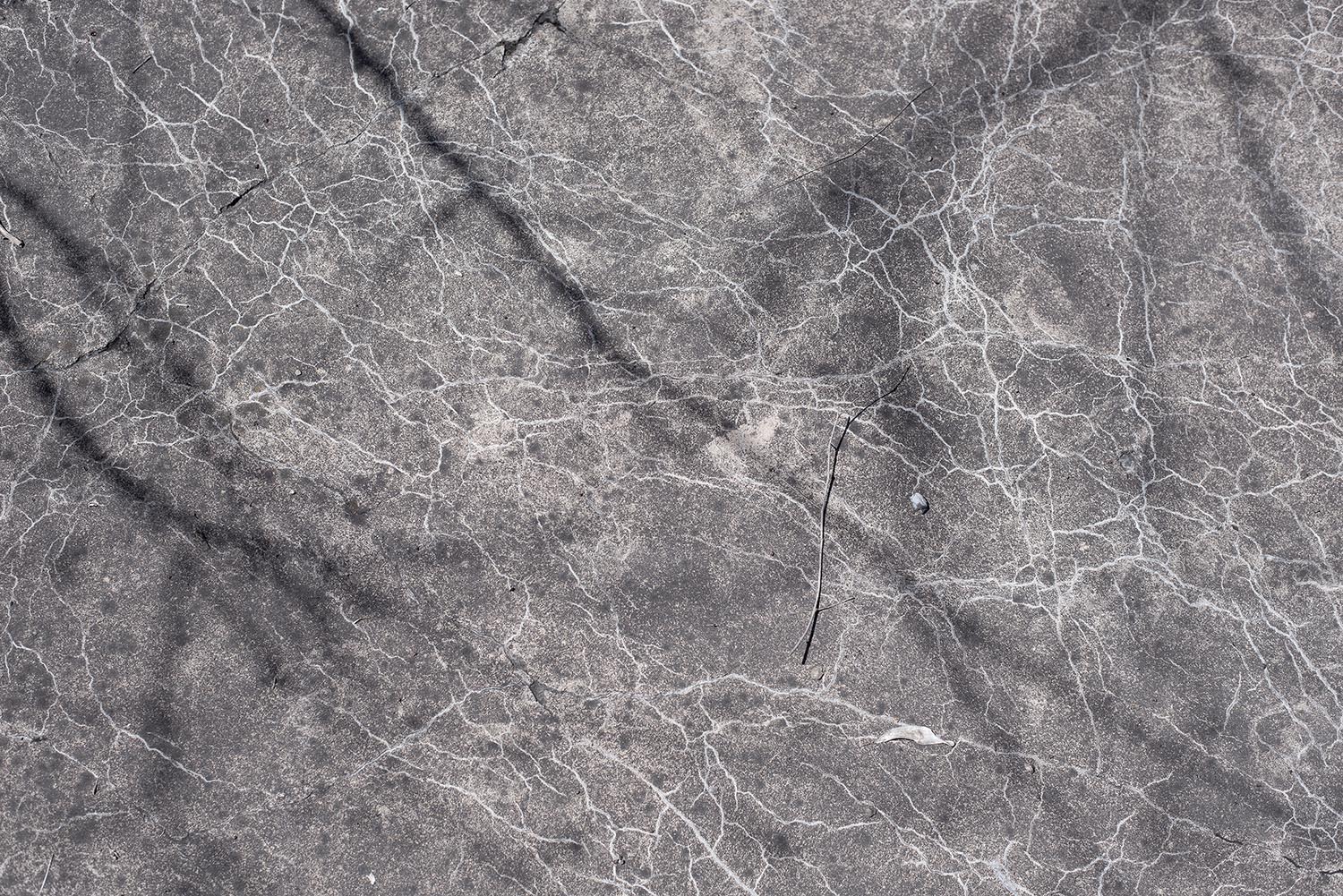 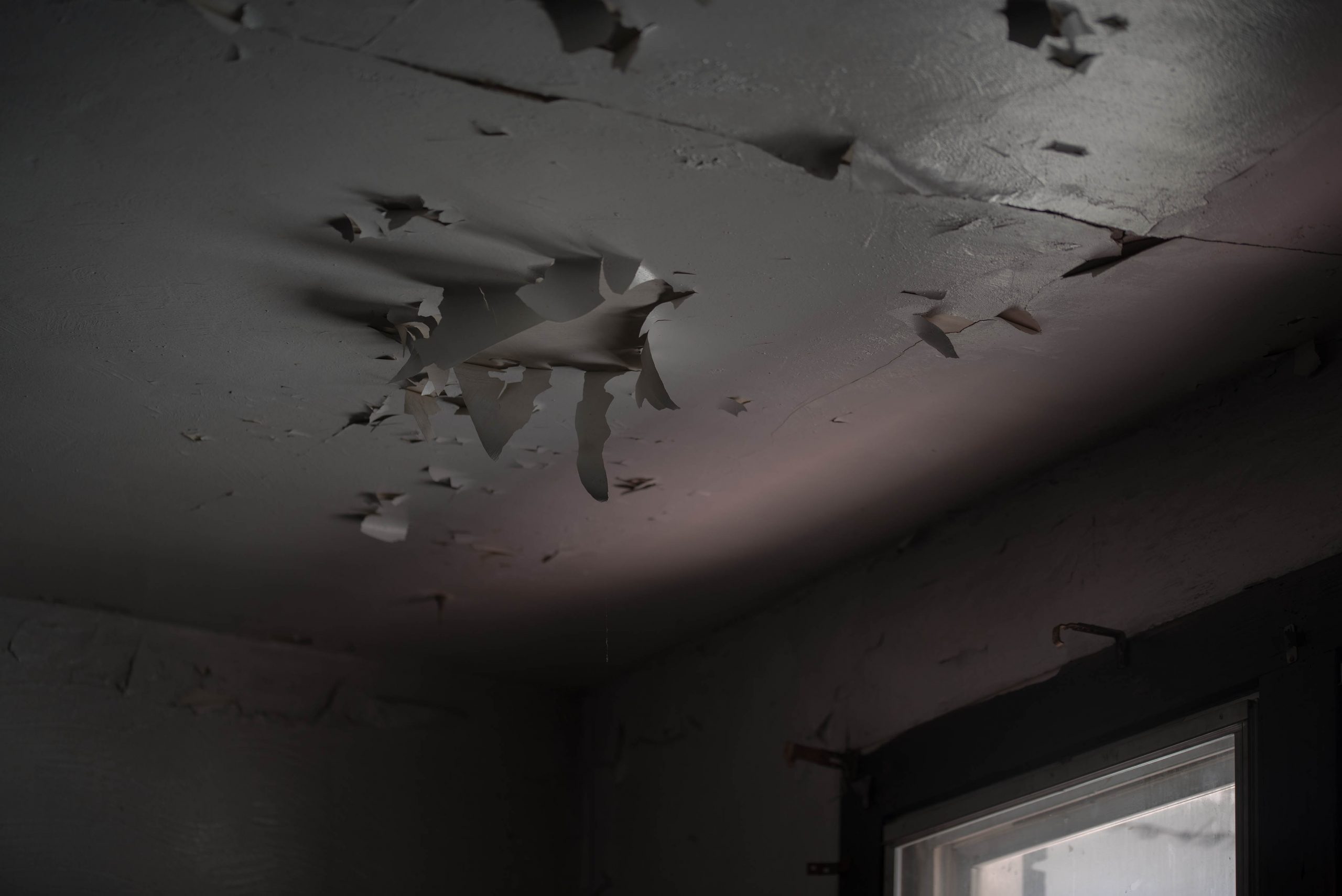 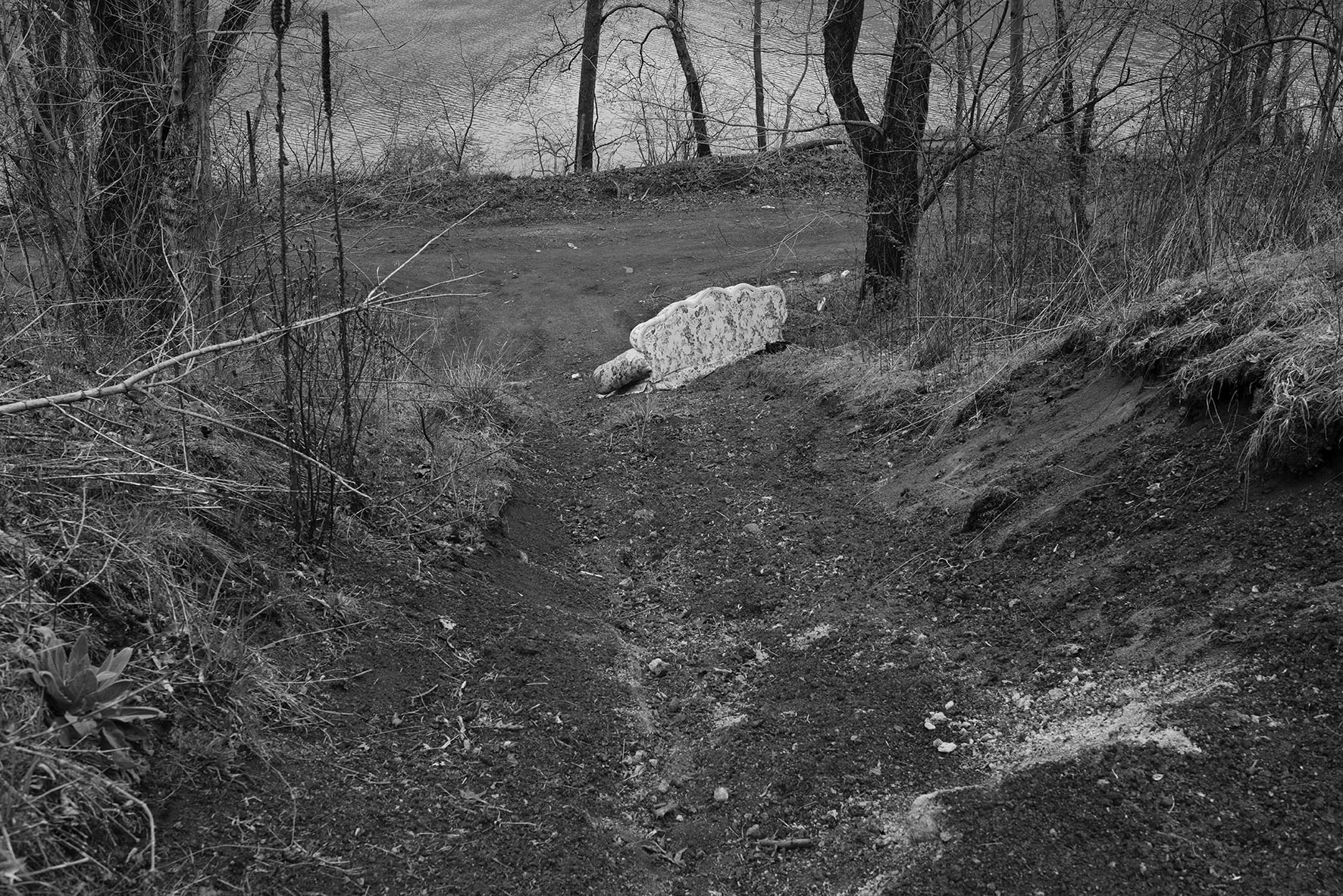 Willie Doherty has been exhibiting his photographic and video works nationally and internationally since the 1980s. Doherty’s artworks tend to begin as responses to specific terrains in around his native city of Derry (a city famously defined and demarcated according to the traumatic divisions of the Northern Ireland ‘Troubles’) and evolve as complex reflections on how we look at such locations – or on what stories might be told about their contested histories.

From early conceptual photo-text works – focusing on the impossibility of establishing any ‘objective’ perspective on this territory of sectarian segregation and military surveillance – to diptych and serial works in film and photography that set contradictory points of view against each other, Doherty has returned again and again to Derry as source and subject, revisiting and re-viewing familiar places from alternative positions. Over the past decade, Doherty has offered lingering, anxious views of post-conflict Northern Ireland, asking us to wonder, as the narrator of his 2007 film Ghost Story proposes, “about what had happened to the pain and terror that had taken place there”.