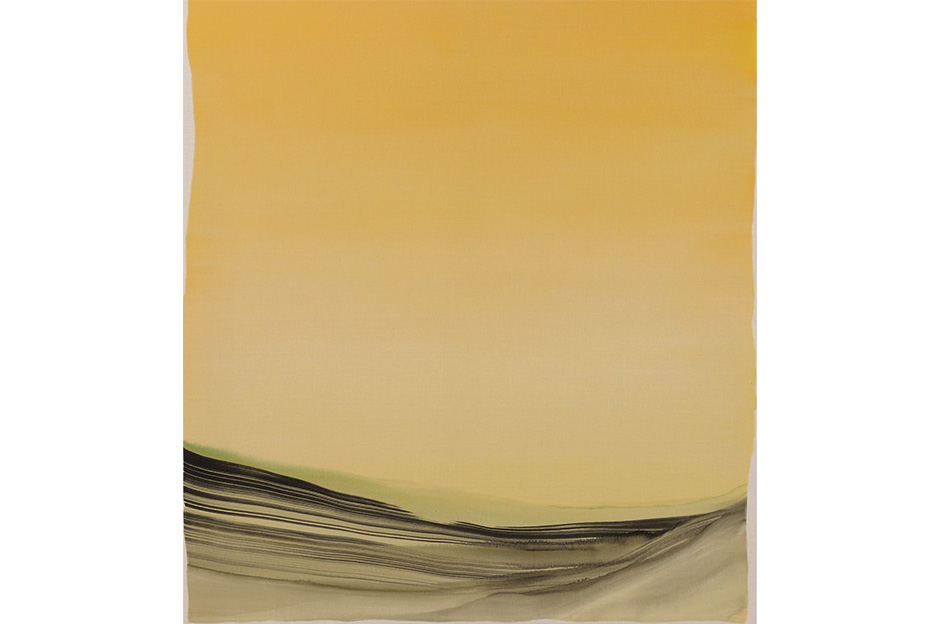 Nico Munuera (1974), lives and works in Valencia, (Spain) moved from Lorca to Valencia in 1993 to study Fine Arts at the Faculty of San Carlos, during which he was was the recipient of several awards. He has been included in exhibitions at various art galleries since 1998, as well as in national and international art fairs. In 2003 he moved to Paris thanks a scholarship from the College of Spain to continue research on his project, primarily based on color field painting, perception ability, and process. In 2004 he was chosen to collaborate and show with Spanish painter Joan Hernández Pijuan in the Relevos program – a series of three institutional exhibitions in Madrid, Murcia and Barcelona. In 2007 he moved to New York thanks to a grant from the Casa Pintada Foundation to work on a project on Japanese paper, based on color, automatic movement, and gesture. From 2008 to 2012 he lived and worked in Berlin, exploring the ideas of time, limits, and uncertainty. During the same period, he participated in the exhibitions To paint or not to paint at the Museum of Fine Arts in Murcia (2009); and the exhibition Rational Abstraction. Aldrich / Loureiro / Munuera / Uslé at the Galician Center of Contemporary Art, CGAC, in Santiago de Compostela (2011).

Munuera’s work has been exhibited in several international institutions in Geneva, Switzerland (at the Villa Bernasconi, in 2011); at the now defunct Gabarron Foundation-Carriage House Center for the Arts in New York, NY (2007); and at the Moscow Museum of Modern Art, MMOMA, in Moscow, Russia (2011). Noteworthy exhibitions are Stimmung (2014) at Proyecto Paralelo Gallery, Mexico City; and Frame Time (2014) at Veronicas in Murcia, Spain. He was included in the exhibition terreno áspero | rugged terrain, five contemporary artists from Spain, at Maus Contemporary (2017). Also, his work was the subject of a solo exhibition, titled Praecisio, at the Institut Valencià d’Art Modern, IVAM (2017).