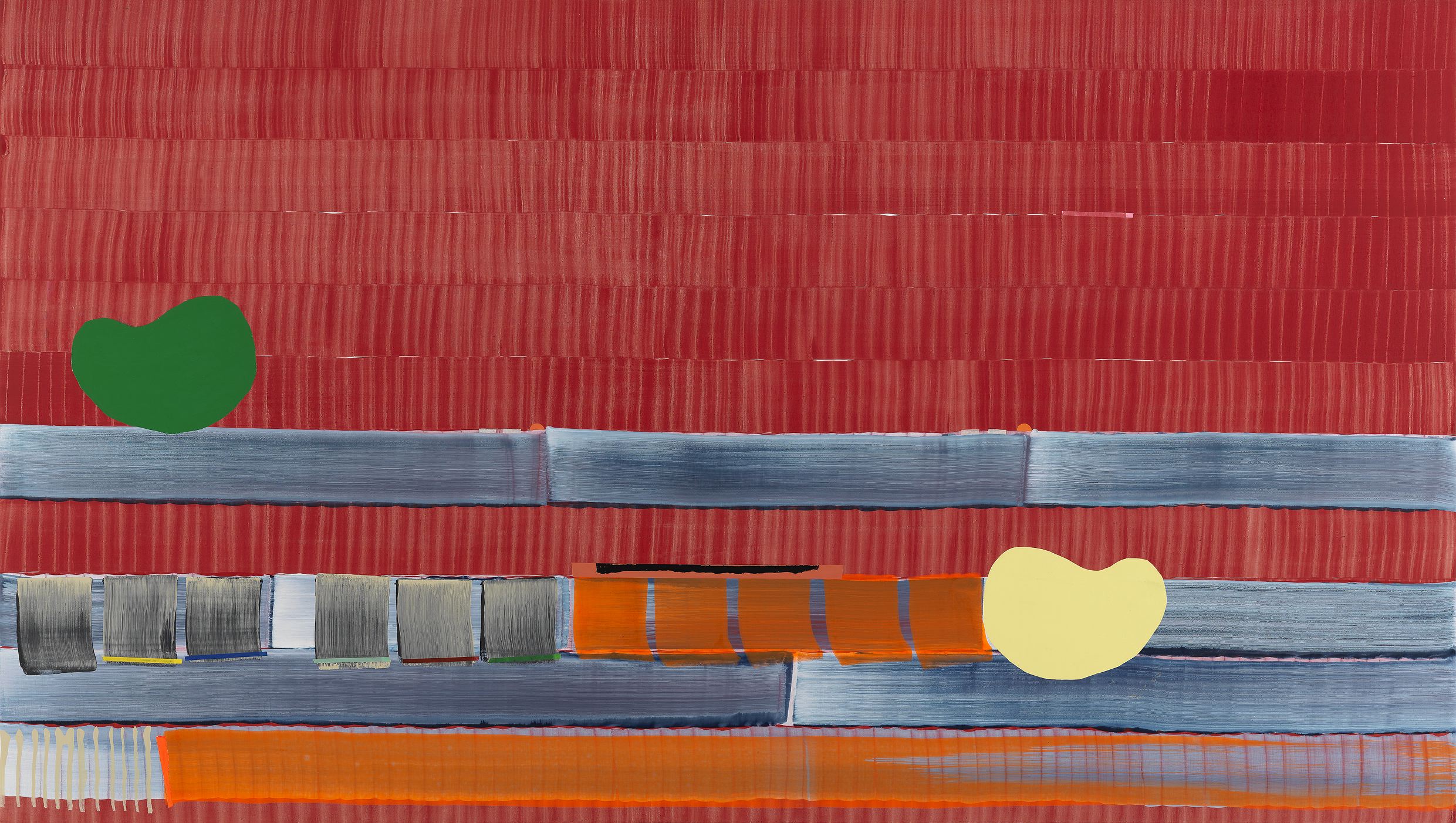 Juan Uslé (Santander, 1954) has become in recent years one of the Spanish artists with more projection at both international and national levels.

His painting, framed within the so-called “lyrical abstraction”, overcomes these limits in a constant search for the sythetic or elemental representation of reality. Through photography and his memory, Juan proposes a figurative deconstruction of his surroundings, his life, and a multitude of everyday and simple elements. His private habitat, his microcosm and the places where he lives (New York and Saro, Cantabria) serve to create images that accurately capture on the canvas a kind o balance between the rational and the emotional. His project is a time record, a form of writing – “not logical” – that is fixed on the canvas and that allows multiple and rhizomatic readings.

His pictorial and photographic work has been featured in numerous solo exhibitions in both Europe and the United States. His most recent solo and group shows include: De desvelos, at Galería MPA / Moisés Pérez de Albéniz (2018), Dark Light, at Kunstmuseum Bonn in Germany (2014), and Luz Oscura, Centro Galego d’Arte Contemporánea, Santiago de Compostela, Spain (2014). His participation in Documenta 9 Kassel in 1992, the 51st Venice Biennale in 2005 or the recognition obtained with the National Prize for Plastic Arts in 2002, among others, make Juan Uslé one of the most important artists of his generation and a major pictorical reference on the international art scene. His work is part of numerous public and private collections worldwide.