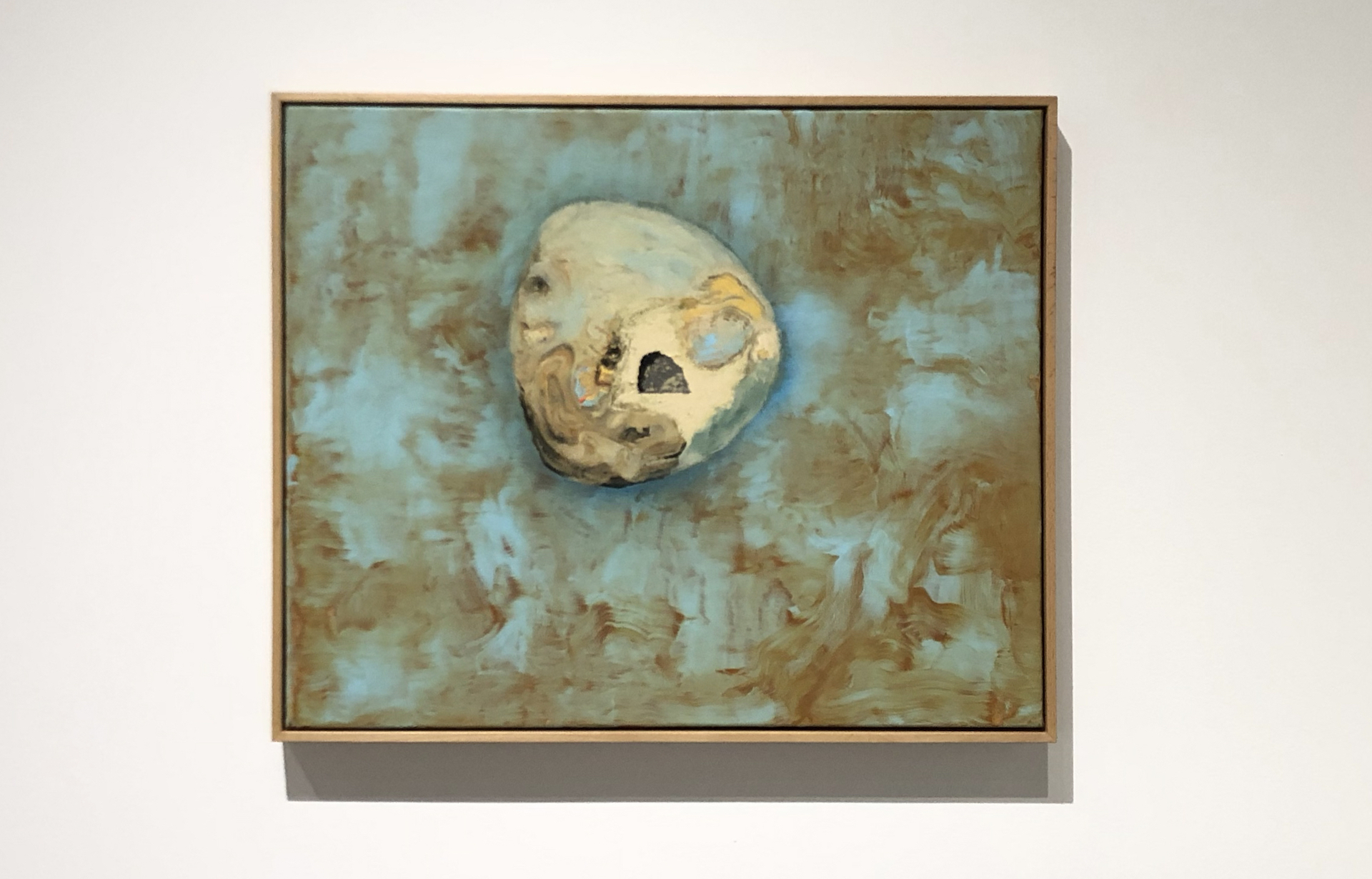 Jorge Queiroz (1966) lives and works in Lisbon. Queiroz creates dreamlike images that isolate figurative subjects in otherwise abstract and otherworldly painted environments. The post-symbolic universe of Queiroz crosses drawing and painting into a diachronic dialogue in which both artistic practices contaminates and influence each other.
His self-fictionalized scenarios are not inhabited by any organization or hierarchy, subverting the relationship figure-background or interior-exterior in an intimate and personal imaginary. In his work it is typical the absence of linguistics and a narrative linearity.

He has studied in Ar.CO, Royal College of Arts in London and, in 1997, the artist enrolled at the School of Visual Arts, New York, living there for the next six years. In 2004, Queiroz moved to Berlin.
Noteworthy was his presence in Venice Biennale in 2003 and São Paulo Biennale in 2004 (by invitation of Francesco Bonami and Alfons Hug, respectively). In 2006, he participated in the 4th Berlin Biennial for Contemporary Art (Germany) and in Rennes Biennial (France) in 2016.