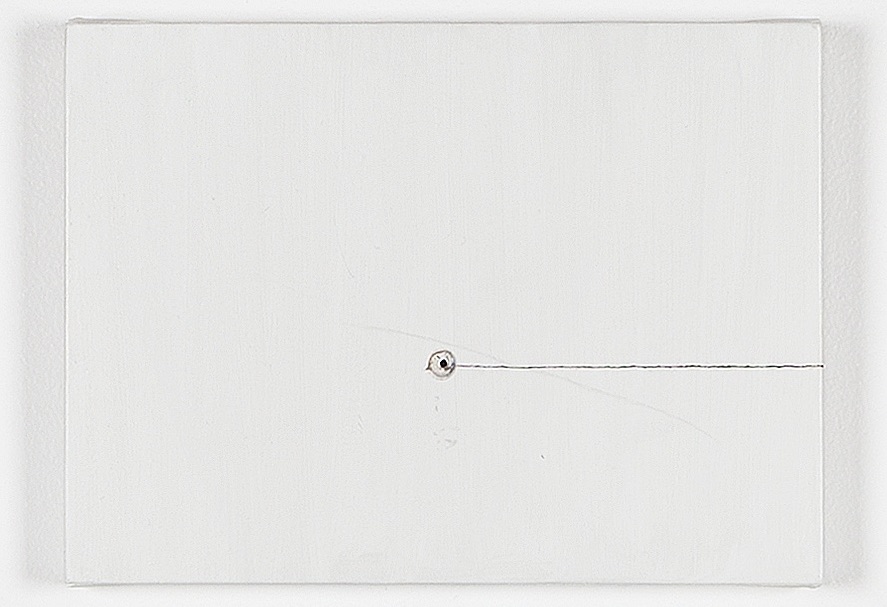 Jason Kraus was born in 1983 in New York City, where he currently lives and works. He received his MFA from Columbia University in 2013. Kraus’ work often points back on itself. Using his own studio practice as a starting point to explore the mechanics of looking, Kraus explores our own suppositions about how and why we see the works as we do. This gesture compels the viewer or caretaker of the work to have a hand in the creation or completion of the work itself. For instance in 2012, Kraus used the standard dinner party to consider the place of the readymade, the copy, the edition, the cast, and the forgery in contemporary art practice. The works themselves were built from the tables and dishes used during a durational performance in which Kraus attempted to cook the exact same meal for the same 12 people, 7 nights in a row. Frequently the works themselves have several lives, with elements from one work appearing in the next and again as the works make their way through studio visits, exhibitions and art fairs. Kraus’s work has been shown at Johan Koenig, Berlin; Jessica Silverman, San Francisco; Brand New, Milan and Harris Lieberman, New York.