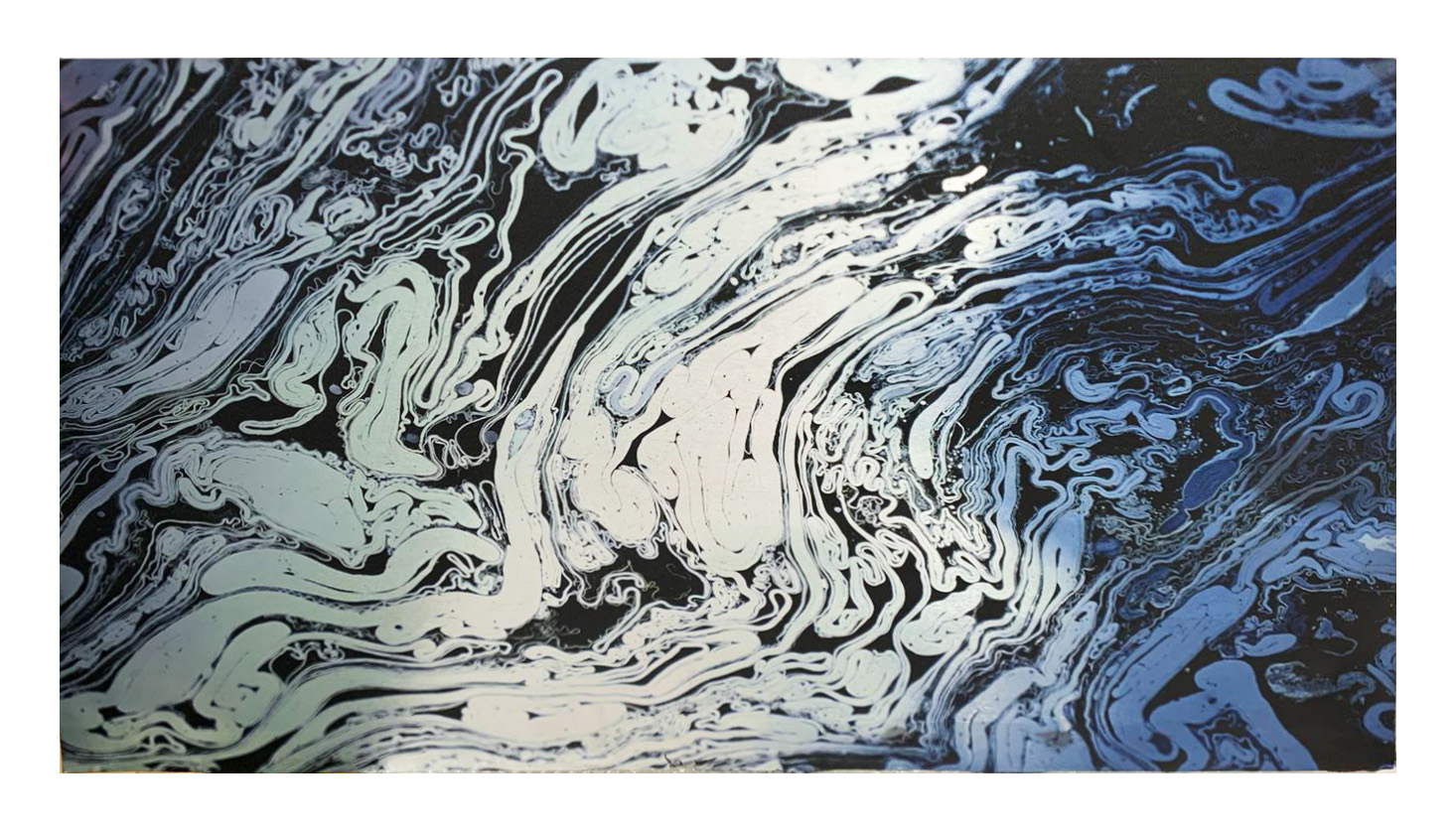 Carlos Irijalba [Pamplona, ​​1979] former resident at the Rijksakademie in Amsterdam 2013/2014, graduated from the University of the Basque Country and UDK Berlin in 2004. Awarded the Guggenheim Bilbao Photography Scholarship in 2003 and the Marcelino Botín Art Scholarship in 2007/08 he also received the Shifting Foundation scholarship and the first prize and the Revelation PhotoEspaña award among others. Irijalba has exhibited in international art museums, including the CCCB Barcelona, ​​MUMA Melbourne or LMCC New York.

Irijalba’s work is driven by the principle of relevance, the necessary or superfluous character of an object to coexist in the existing world. The urge to be selective and responsible for the objects we secrete, since sometimes silence or emptiness is the best contribution. From this position, the work focuses on the potential relationship of object, image or installation to activate the places where they live and react to an existing environment using the human space-time scale as a measure to understand the world. The work reacts to the relative experience of time, space and the fictional construction of the territory. Here, the geological rhythm, the natural and man-made cycles are crucial to position our dimension to improve the criticality of the current moment.

In recent projects such as Skins (2015) or Muscle memory (2016), exercise is exogenous to an existing system, if a physiological metaphor is applied, your work tries to act on a particular company or workshop as an enzyme that affects the result of a digestive process. When he intervenes in a workshop specialized in geological replicas, or another that develops metallic foam fabric, he tries to reflect his activity so that the work becomes self-aware. In essence, a distillation of the self of an industrial dynamic, sometimes against its functional purpose, against the grain, to release new debris and connotations.