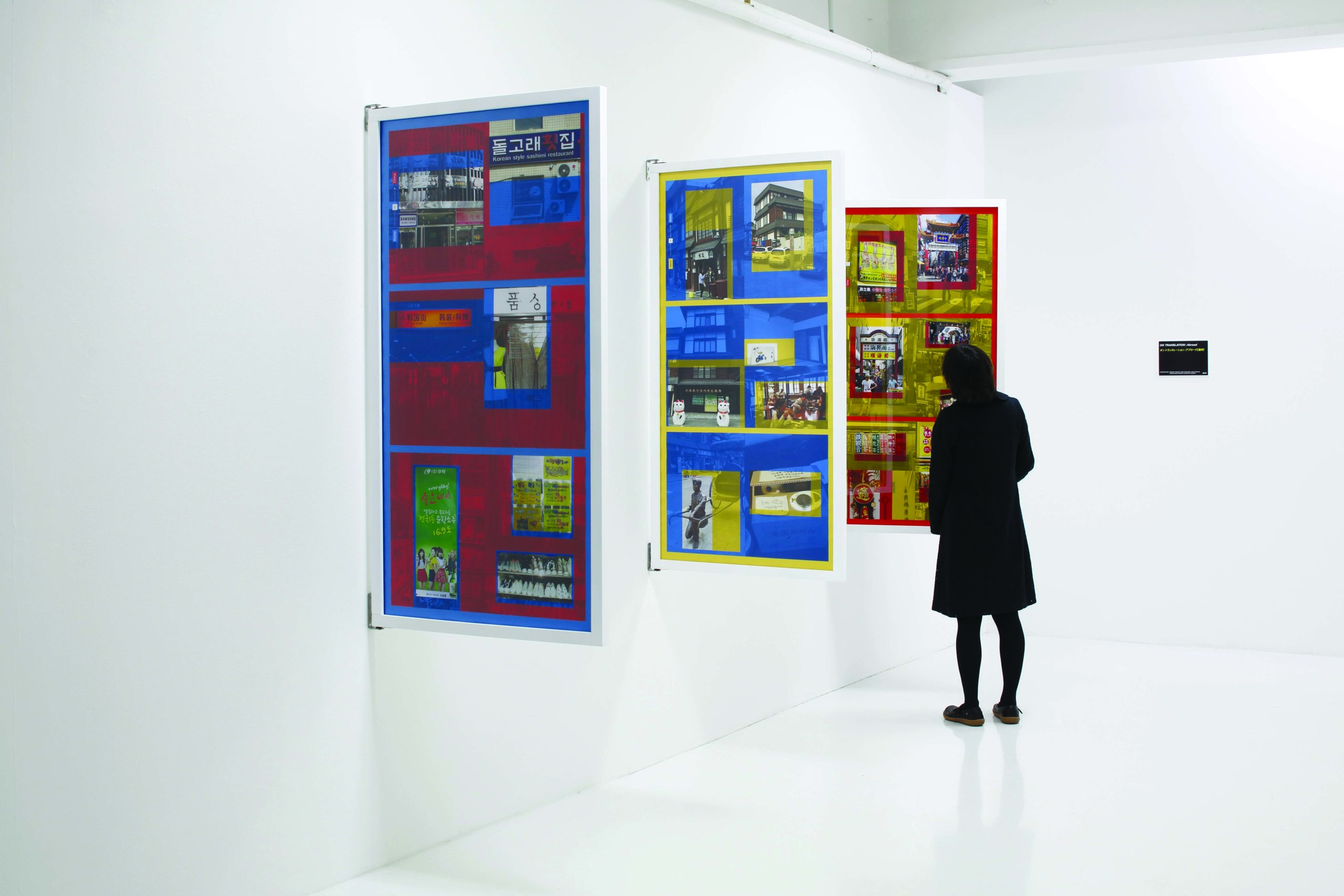 Antoni Muntadas has produced a body of work across diverse media, including photography, video, publications, the Internet, multimedia installations and urban interventions. Through his projects, Muntadas addresses social, political and communications issues, the relationship between public and private space within social frameworks, and investigations of channels of information and the ways they may be used to censor information or promulgate ideas.

Deconstructing the systems of representation and information that pervade the contemporary “media landscape,” Muntadas posits a compelling discourse on the “invisible mechanisms” that inform the production and reception of mass media texts. Reading “between the lines” to decode the subjective and objective meanings and interpretations of media language and images, Muntadas analyzes the consumption of information and the process by which it is mediated and manipulated for power, propaganda, and profit.

Strategies of fragmentation, decomposition, isolation, reframing, and disintegration of words and images are integral to his inquiry into how facts and information are mediated or contextualized for the viewer/reader. Deconstructing the form of what he terms the “ecology” of the media — cinema and television credits, advertising slogans, the editing of a news story — he deciphers how its ideological content functions in relation to economic, social and political systems.

Critiquing the incursion of marketing and advertising strategies into politics, art and culture, his works often make reflexive use of mass media formats and contexts, including the World Wide Web, billboards and public sites.

Muntadas was born in 1942 in Barcelona, Spain, and has lived in New York since 1971. He studied architecture at the University of Barcelona and received an M.A. from Escuela Tecnica Superior Ingenieros Industriales (Technical School for Industrial Engineers) in Barcelona, and also studied at the Pratt Graphic Center in New York.

Muntadas has taught and directed seminars at diverse institutions throughout Europe and the United States, including Ecole des Beaux-Arts, Paris; University of California, San Diego; the Ecoles des Beaux-Arts in Bordeaux and Grenoble; San Francisco Art Institute; Cooper Union, New York, University of Sâo Paulo, and University of Buenos Aires. He has been a resident artist and consulting advisor at research and education centers including the Visual Studies Workshop in Rochester, NY; Banff Center, Alberta, Canada; Arteleku, San Sebastian, Spain; National Studio for Contemporary Arts Le Fresnoy, Lille, France; and University of Western Sydney, Australia. He is currently Visiting Professor at the Visual Arts Program in the School of Architecture at M.I.T. in Cambridge, MA, and the Instituto Universitario de Arquitectura del Veneto in Venice, Italy.

In 2010 he presented On Translation: Açik Radyo, Myths and Stereotypes at the Istanbul Modern Museum. In 2011 he exhibited Informação-Espaço-Controle in Estaçao Pinacoteca. Sao Paulo, Brasil; and About Academia at The Carpenter Center for the Visual Arts at Harvard University, Cambridge, MA. This exhibition will travel to Arizona State University Museum and to the American Academy in Rome, Italy. Currently Muntadas shows in Museo Reina Sofia in Madrid.