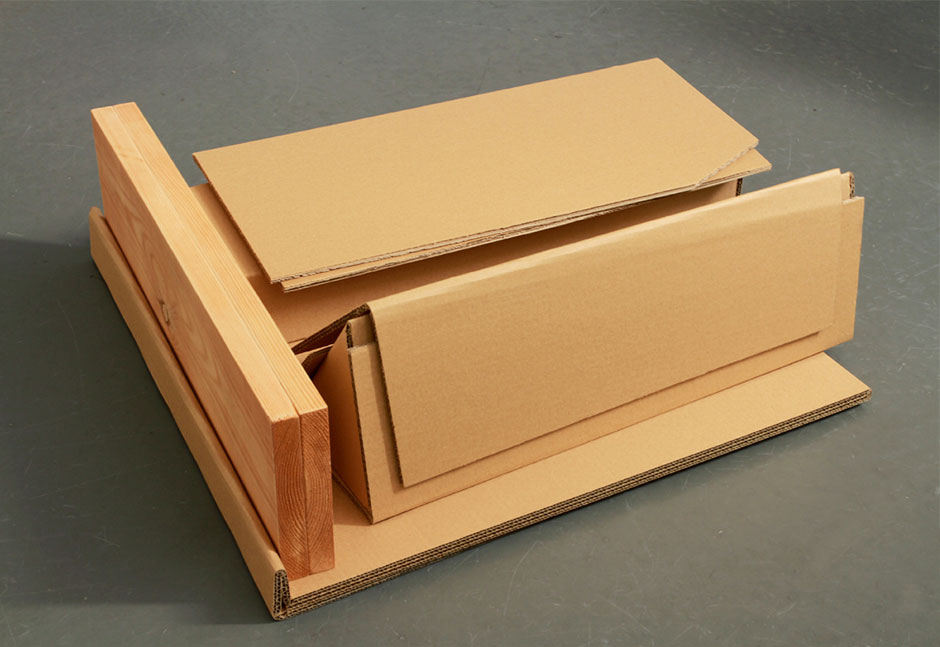 Ángel Bados (Olazagutía,1945) has combined his work as a sculptor with teaching throughout of his entire professional career.

His exhibitions include his participation in the collective Out of Format, held at the Villa Cultural Center (1983), one of the attempts to analyze the conceptual phenomenon in Spain; in Myths and crimes, held in 1985 at the Metronom room in Barcelona; A work for a space, exhibited at the Canal de Isabel II in Madrid in 1986, or the solo exhibitions presented in Fúcares in 1987 and 1991.
He recently had a solo exhibition at Carreras Mugica -Bilbao, 2017- and in the Gallery Moisés Pérez de Albéniz in Madrid, 2013.

In 2016 he participated in the Tribute to Giorgio Morando, in the Guerrero Foundation of Pomegranate; as well as in recent editions of ARCO.

He has been a professor at the School of Arts and Crafts in Pamplona and, later, the Department of Sculpture of the Faculty of Fine Arts of the University of the Basque Country, as Full Professor and Doctor in Sculpture. His teaching activity includes various courses in Faculties of Fine Arts of Valencia, Pontevedra or Cuenca and in the sculpture workshops of Arteleku, co-directed with Txomin Badiola. In 2008, the Jorge Oteiza Museum Foundation orders to order the so-called Experimental Laboratory for later exhibition in the Alzuza Museum. In the same year, he participated in the International Congress on Oteiza held in the Navarra Museum. In 2016 he participated as a speaker in the Summer Courses of the Botín Foundation.