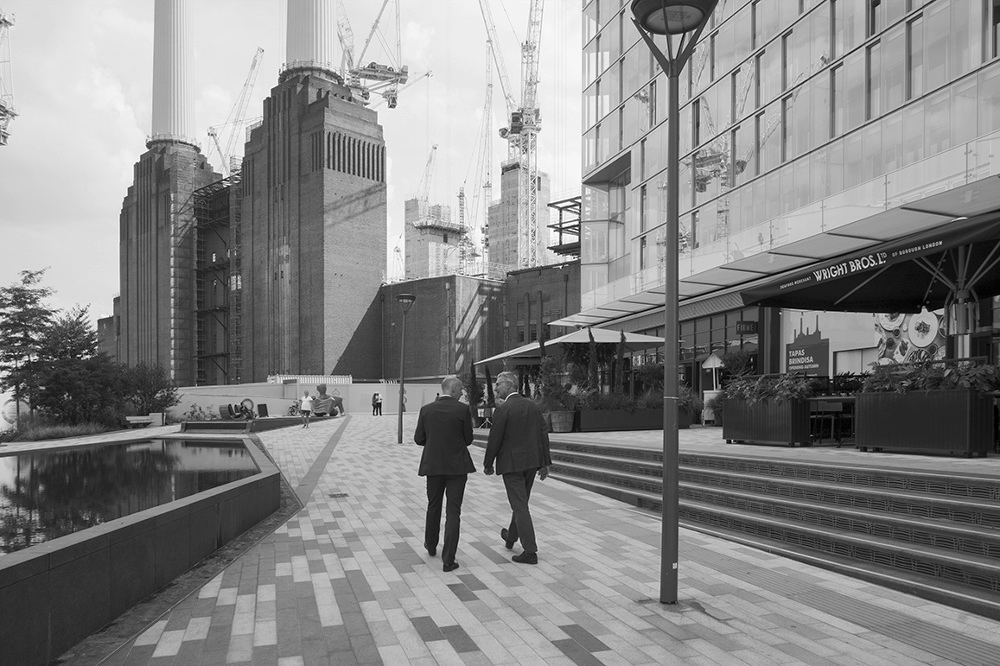 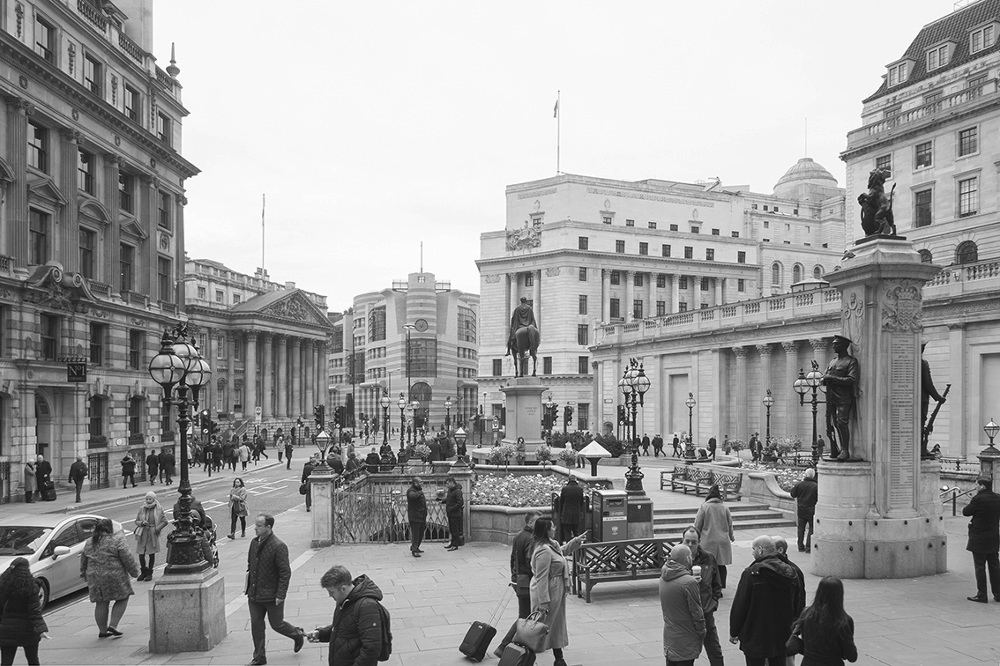 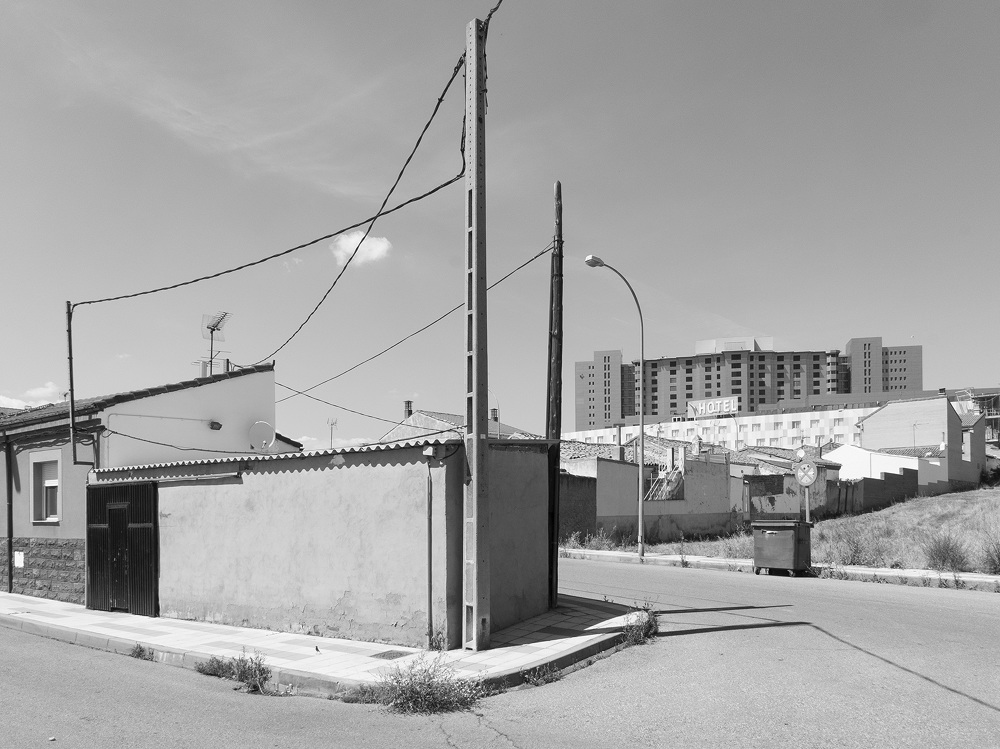 Alejandro S. Garrido (Madrid, 1986) Lives and works in London. His work is part of the political notion of photography as a social document and focuses on various issues such as collective memory, landscape, architecture, ideology or social structures. After successfully completing a set of projects in his home country of Spain, he now explores the intersection between the global circulation of financial capital, urban development and the housing crisis in London, his current residence.

Korea, a black chronicle of contemporary Spain and its political ghosts told through the history of six neighborhoods that were contemptuously nicknamed with the name of a war against communism, is to date its most ambitious project. Funded by the 20º Fotopres production grant from the La Caixa Foundation, the work has been shown in private (Caixa Forum, in Madrid and Barcelona) and public institutions (MUSAC, in León, and in the Visiona Program of the Huesca Provincial Council), as well as at the Casa Sin Fin Gallery in Madrid where Garrido had his first solo exhibition. Likewise, the eponymous book that included the project was selected among the best self-published books at the 2018 PhotoEspaña Festival. The project was nominated for the International Prize for Architecture and Landscape Photography awarded by the Gabriele Basilico Foundation in Milan.

Also, his project on the ongoing transformation of the historic center of Madrid, entitled “A place without refuge”, was awarded and exhibited in the young art contest of the Autonomous Community of Madrid Plastic Arts Circuits in 2017. That same year it could be seen in the LABoral center in Gijón.

Garrido graduated in Fine Arts from the Complutense University of Madrid (UCM) in 2012. There he was a collaborating fellow in the Department of Theory and History of Contemporary Art and also completed a one-year fellowship at the Polytechnic University of Valencia (UPV), where he carried out the first works in which he addressed the documentary issue in relation to problems of urban significance . Collected under the title Cabanyal: 2011, they were selected to be shown, taking advantage of the period between two exhibitions, at the Moisés Pérez de Albéniz Gallery in Madrid during the Entreacto event in 2013. Previously, also as training events linked to the UCM and the UPV, These were presented at the Burjassot House of Culture (Valencia) and at Matadero (Madrid). Among the many workshops and seminars he attended, one that stands out is the one given by the artist Antoni Muntadas in 2012 at MUSAC (León) under the title The project methodology. It was on this occasion that, for the first time, Garrido set foot in a neighborhood of “Corea.