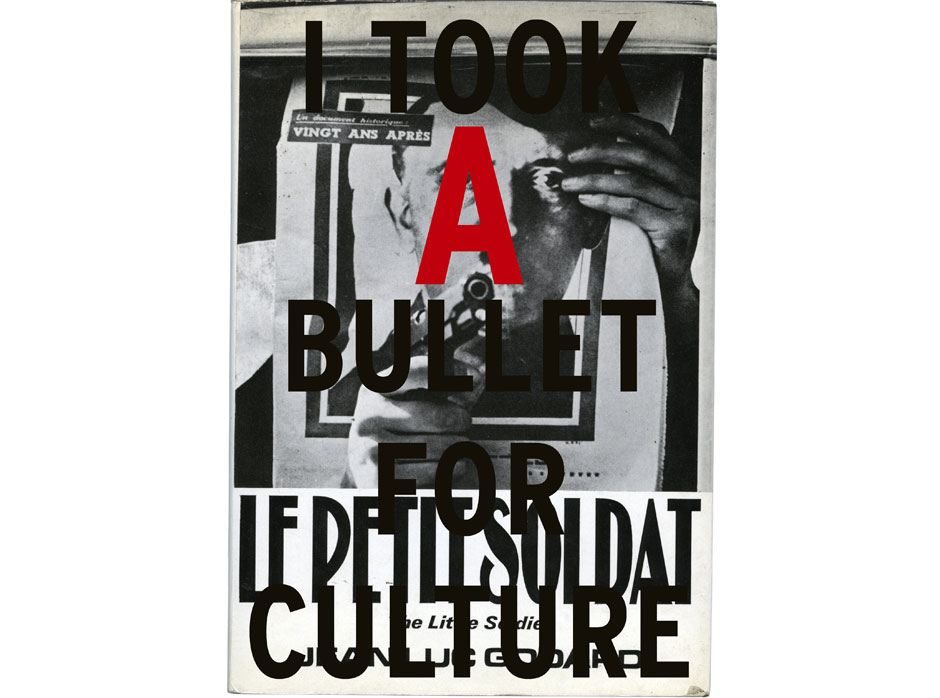 Dennis Adams is a visual artist that produces urban interventions, museum installations, performance videos, and art objects that address historical and sociopolitical undercurrents in photography, cinema, public space and architecture. Since 1980, he has realized over fifty urban projects in cities worldwide from Antwerp to Zagreb.
His work has been the subject of over seventy-five solo exhibitions in museums and galleries throughout North America and Europe, including: The Museum of Modern Art, New York; MHKA, Antwerp; The Kitchen, New York; Contemporary Arts Museum, Houston; Portikus, Frankfurt; The Queens Museum of Art, New York; De Apple Foundation, Amsterdam; and The Barcelona Pavilion, Fundació Mies Van Der Rohe, Barcelona. Adams’ works are included in public collections worldwide.
Recent solo exhibitions were held at Galerie Gabrielle Maubrie, Paris in 2015, and at Kent Fine Art, New York in 2016. Recent group exhibitions include: “A Republic of Art” at the Van Abbemuseum, Eindhoven in 2015; “The Making of a Fugitive” at The Museum of Contemporary Art in Chicago in 2016; “Soulévements” at the Jeu de Paume, Paris in 2016, “Art Lessons” at the Museo Thyssen-Bornemisza in Madrid
in 2017, and “Monumentality” at the Getty Research Institute in Los Angeles in
2018. In 2018 Adams completed a permanent commission for the Kunsthalle Bielefeld
in Germany entitled, “Bus Shelter XII—The Confessions of Philip Johnson.”

Adams has taught at numerous institutions, including: Parsons School of Design at The New School for Social Research, New York; École Nationale Supérieure des Beaux-Arts, Paris; Rijksakademie van Beeldende Kunsten, Amsterdam; and the Akademie der Bildenden Künste, Munich. From 1997 to 2001, he was a Professor and Director of the Visual Arts Program at MIT. Since 2001, he been a Professor at in the School of Art at Cooper Union in New York.